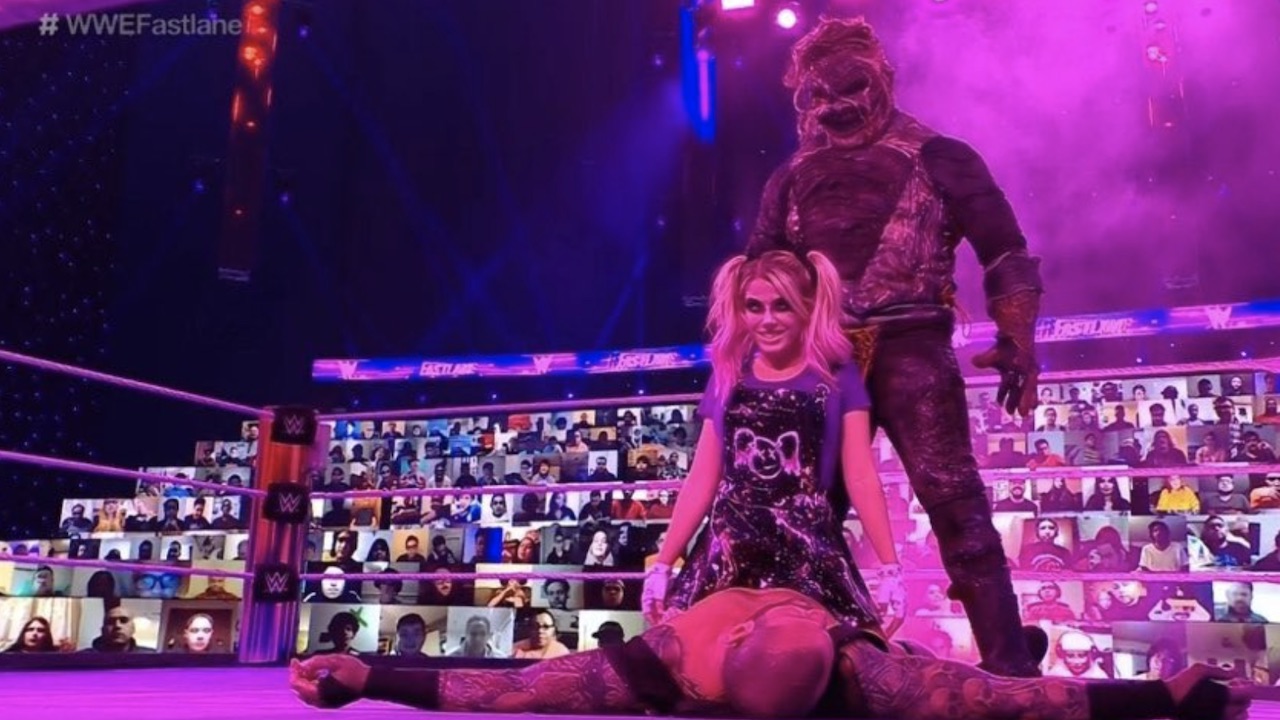 With the exception of the return of a crispier version of The Fiend, WWE Fastlane 2021 results didn’t offer many surprises in terms of betting. Bettors who picked all favorites were able to cash in nicely, even those who took the risk on Alexa Bliss in an intergender matchup against Randy Orton. There were no championships changing hands, which will keep things intact as the superstars head towards the grandest strange of them all. WrestleMania 37 odds are already available for many of the expected matches.

Who won in the WWE Fastlane 2021 results?

As the final stop on the Road to WrestleMania 37, the WWE Fastlane 2021 odds were mostly accurate. All champions retained their titles to set up the expected bouts for Mania. A return from The Fiend, who popped up through the mat to grab Randy Orton, ultimately helped Alexa Bliss straddle The Viper for a unique pinfall. Bliss was a -200 favorite to win in the Fastlane odds ahead of the PPV.

Expectations are now that the WWE Universal Championship match for WrestleMania 37 could feature Daniel Bryan as a third competitor. Edge already won the Royal Rumble, so he’s got a title shot, but he played a part in the finish of Bryan vs. Reigns at Fastlane. With a referee knocked out, Edge tried to take over, but Bryan accidentally hit him. Ultimately, the Rated-R Superstar attacked both competitors with a steel chair before leaving. Another referee came down and counted a pinfall as Reigns covered Bryan for the win.

As of March 22, BetOnline is offering odds on six matches that are expected to take place at WrestleMania 37 pay-per-view. This will be one of the first pay-per-view events in a long time with fans in attendance to see matches. A few matches that fans know will take place featuring the 2021 Royal Rumble winners. Edge will challenge Roman Reigns, with the possibility of Daniel Bryan for a Triple Threat for the Universal title. Meanwhile, women’s Rumble winner Bianca Belair will challenge Sasha Banks for her title.

WrestleMania 37 takes place on Sunday, April 10 from Raymond James Stadium in Tampa, Florida. It’ll be a two-night event, and available for live streaming exclusively on Peacock, which WWE Network is moving over to. See the official Peacock website for details on subscription offers.