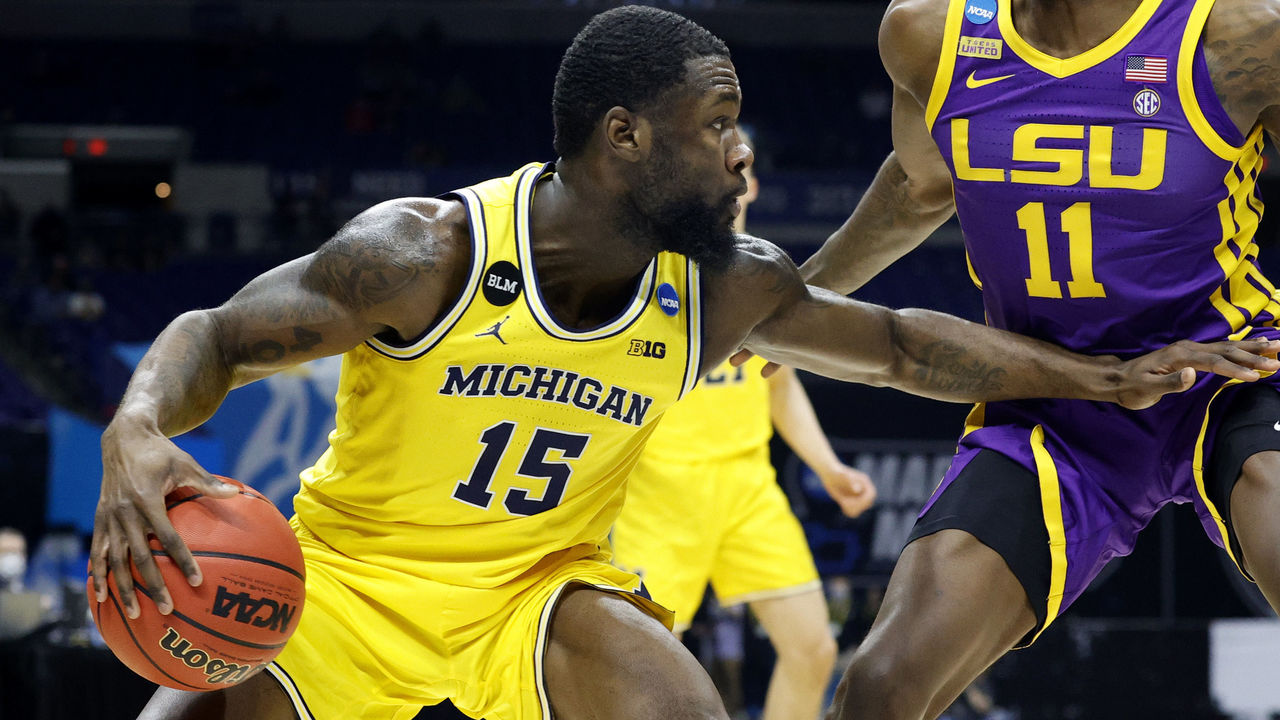 The Sweet 16 schedule is set. After one of the craziest first two rounds of March Madness action, the NCAA Tournament is now down to the round of 16. If you still have a perfect bracket you are either the luckiest or smartest person in March Madness history, or you’re bluffing.  Either way, let’s get to the remaining portion of the schedule.

March Madness lives up to its name

The NCAA Tournament has always had upsets, last-second buzzer-beaters, and unbelievable finishes. However, this season takes the cake.

With top seeds like Ohio State, Colorado, Illinois, and West Virginia not making it to the Sweet 16, you know everyone’s NCAA bracket is busted! If you had No. 12 Oregon State taking on  No. 8 Loyola Chicago in your Sweet 16 selections, well you my friend are a genius!

Crashing the Sweet 16 party is high seeded Oral Roberts (15), Syracuse (11), Oregon State (12), and No. 11 UCLA. Just three days before Selection Sunday, many experts had the Cuse on the outside looking in terms of even making it to the NCAA Tournament. Now they are one win away from the Elite Eight!

While all four of these squads are underdogs in their next game don’t be surprised if one or two of them pull off an upset.

This weekend is an NCAA hoops fan’s dream come true – especially if your favorite team is still playing! By Sunday evening we will know the final eight teams left on the road to the NCAA Championship. Will another top seed be sent home early? Time will tell.

On the television side, the games will be once again air across CBS and TBS. Fans on the go will be able to live stream the action via March Madness Live, WatchTBS, and CBS All-Access.

Below is a look at the schedule and odds for the upcoming Sweet 16 games this weekend’s games along with the updated odds to win the NCAA Tournament.