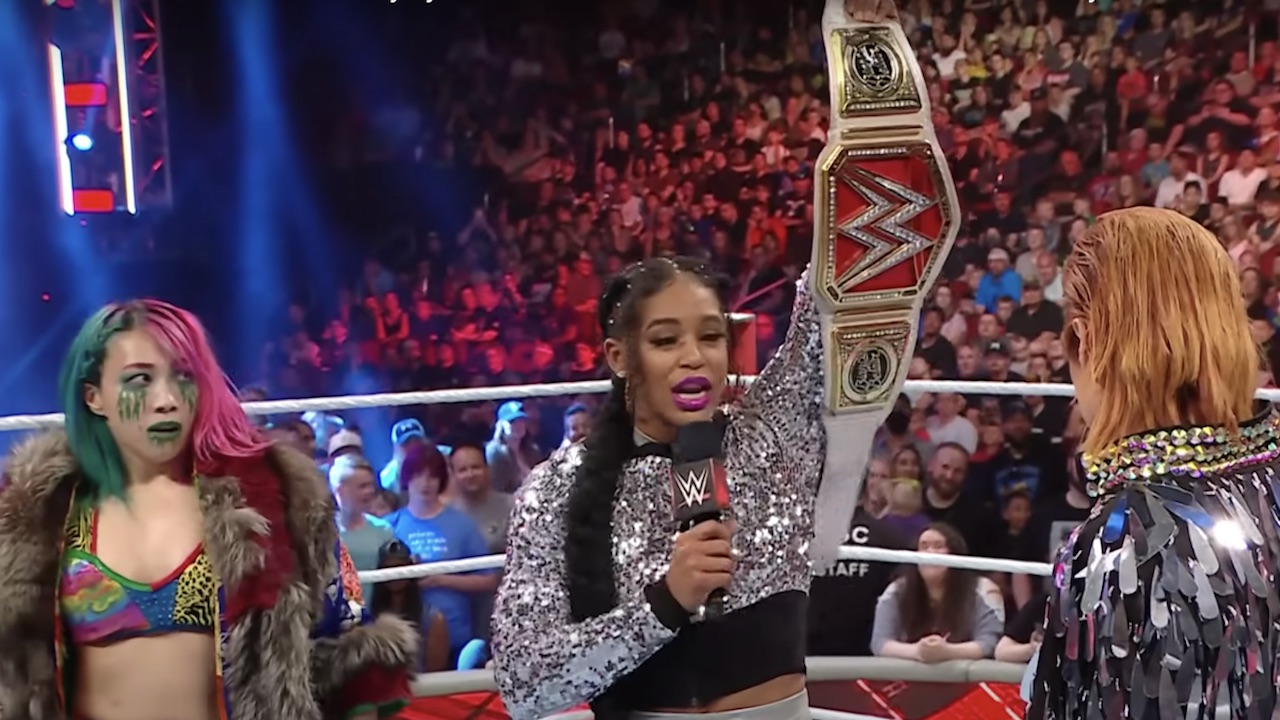 WWE’s Hell in a Cell 2022 features a number of hellacious matches including one that the pay-per-view is famous for. Two competitors will be locked inside a cell in what will resolve their trilogy of matches so far. In addition, several championship belts are on the line including Theory’s United States Championship and Bianca Belair’s WWE RAW Women’s Championship. Here are the latest details including match card, odds to win, and when and where to watch this exciting event!

Hell in a Cell is a PPV named after the barbaric and destructive match contested inside a closed-off steel cage. There have been some absolutely brutal matches over the years including Mankind vs. The Undertaker, Randy Orton vs. John Cena, and Triple H vs. Chris Jericho. On Sunday, Cody Rhodes steps into HIAC for the first time, as he and Seth Rollins look to decide their best-of-three matches.

Rollins was featured in last year’s PPV against Edge and will be making his fifth appearance in HIAC matches. His record stands at 1-2-1 with a win, no contest, and loss. That could bode well for Cody, although Seth still has valuable experience.

There won’t be any major titles defended on the card, but Bianca Belair will put her Raw Women’s title on the line against Asuka and Becky Lynch. Additionally, Theory defends the United States Championship against Mustafa Ali.

Check out the full match card below with the latest odds via BetOnline for favorites and underdogs.

As of this writing, there are no odds available for Madcap Moss and Happy Corbin’s No Holds Barred Match, a late addition to the match card.

WWE will present their 2022 edition of Hell in a Cell on Sunday, June 5th from the Allstate Arena in Chicago, Illinois. Fans who don’t have tickets to the event may still be able to find some through Stubhub, eBay, and other secondary ticket sellers.

For fans that won’t be in the area, the latest pay-per-view will be live streaming on the Peacock platform. Viewers can choose the Peacock Premium for $4.99 or the Peacock Premium Plus plan for $9.99. The latter of these options is advertisement free making for a better viewing experience.

Check out more details via Peacock’s website here and check out some of the biggest moments in Hell in a Cell history below!