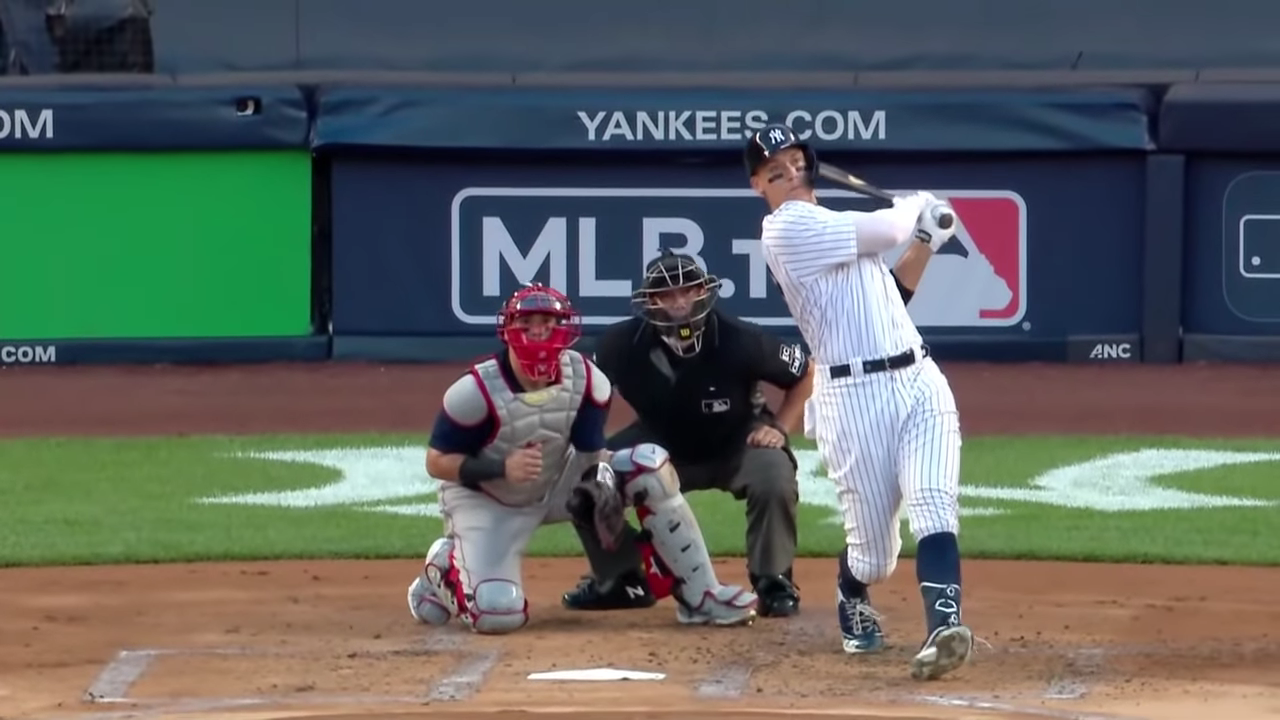 The MLB Power Rankings heading into June are shaping up to start to resemble what most fans and Vegas oddsmakers believed they would be. The biggest surprises so far? That’s hard to tell.

The Giants are playing better than most experts believed they would. And of course, so are the Rays. How does Tampa do it? Disappointments to this point of the 2022 MLB season have to be the Phillies and White Sox. Two early World Series top ten favorites, the Phills and ChiSox have struggled out of the gate.

Enough chatter, let’s get to the top ten teams in MLB!

10. Los Angeles Angels — I had the Halos a bit higher just a few days ago, but their current 5-game skid has me a bit perplexed. The talent to make noise in the West is in place, but the injuries are stacking up.

9. Minnesota Twins – They weren’t getting much hype to win the Central, but so far the Twins have been solid. Let’s see how they do in Detroit starting on Memorial Day as they face a desperate Tigers team in a huge 5-game series.

8. Tampa Bay — The Rays just continue to win. Does that sound familiar? Maybe the Rays are the real ‘Moneyball’ team, not Oakland!

7. Milwaukee Brewers — The Brew Crew has been solid for the past few seasons, so is 2022 the year to win a title? Right now they are facing a dilemma of being without two-star pitchers in Freddy Peralta and now Brandon Woodruff who just recently landed on the IL.

6. Toronto Blue Jays — 7-3 in their last 10 games and winners of 5-straight games, I still think this team is scary good. If they remain healthy down the stretch, no one will want to face these guys this October.

5. San Diego Padres — The Padres are one of the best in the game today, however, being in the same division as the Dodgers makes them a secondary story nationally. The Padres boast the best road record in MLB at 17-8.

4. Houston Astros — No Springer, no Correa, no problem? This team looks like they are still a force in the AL. At 31-18, the Stros hold the second-best record in American League.

3. New York Mets — No Jacob DeGrom or Max Scherzer, yet this team just keeps motoring on. At 33-17 Mets fans are already dreaming of the postseason. Yes, there are still four full months left in the season, but this team has Mets fans dreaming of 1986.

2. Los Angeles Dodgers — Right now the argument between No. 1 and No. 2 is a moot point. The Dodgers are red hot. With a run differential of a whopping +119 heading into their series opener vs the Pirates, this team shows no signs of slowing down.

1. New York Yankees — The Bombers are rolling in the AL East. Oddsmakers were high on Toronto heading into 2022, however, the Yankees have shown that they aren’t going anywhere anytime soon. Once again in NY, the question will come down to pitching. If it holds up, this team is World Series bound.

Since opening day, there have been a lot of movers and shakers on the World Series odds board. Here are the latest odds according to BetMGM as of May 31.