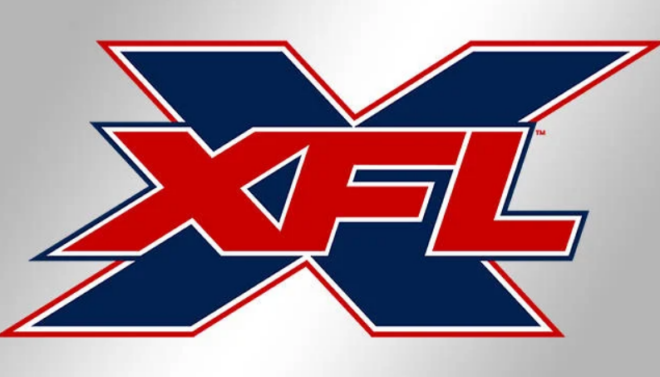 COVID-19 has hurt millions of businesses in 2020, including the XFL. With hundreds of thousands testing positive and tens of thousands dying from the virus here in the US, the search for a vaccine is currently in high gear.

As XFL fans already know, the virus put a quick end to what was a promising 2020 XFL season.

Now, with the XFL once again on the brink of existence due to being forced to file for bankruptcy because of the COVID-19 pandemic, could Vince McMahon repurchase the bankrupt XFL?

Daniel Kaplan of TheAthletic.com “seems to believe” McMahon is positioning to buy the league out of bankruptcy.

While the XFL declined to comment regarding the potential strategy that would allow McMahon to escape debt at a time of devastating revenue and re-emerge on the other side of the pandemic with a clean slate, it is not out of the realm of possibilities.

After all, fans of the league know it had staying power this time around – unlike the first go-round and the recently defunct Alliance of American Football.

Kaplan wrote “Unlike the bankrupt Alliance of American Football, the XFL arguably has intriguing intellectual property assets. The XFL spent over a year developing new rules, many of which, like the kickoff and punt, were so well received some asked if the NFL should adopt them. Even the ball was unique to the XFL.

And in certain markets, like St. Louis and Seattle, the crowds were thick and fan passion evident, a remarkable feat for a nascent league. The teams in markets like New York and Tampa, Fla., struggled (and there was talk of relocating those teams), but many XFL markets fared well.”

A return for the XFL in 2021 may include a realignment for a few teams and the possibility of adding a team or two has also been floated around.

If Vince McMahon can and does repurchase the XFL, it could be bigger and better than ever in 2021. Millions of XFL fans are hoping for just that.