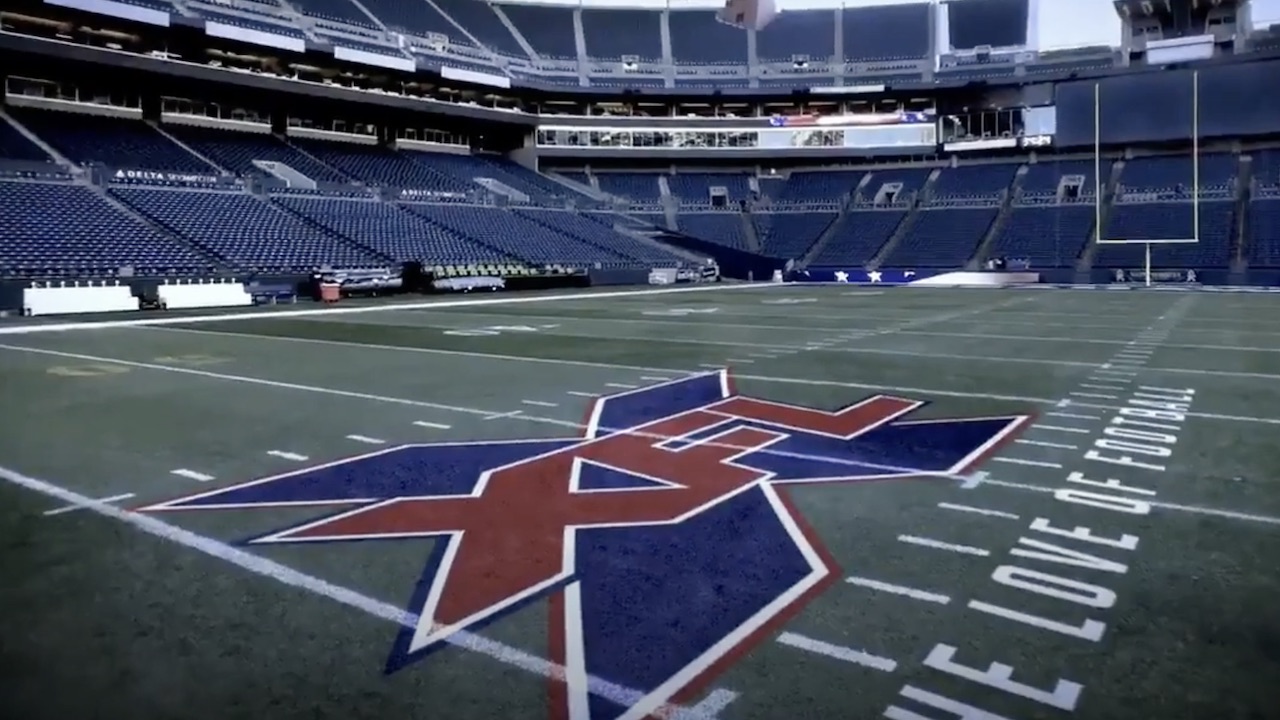 Could an XFL and CFL merger be on the way? Speculation has been kicked up a notch as word came on Wednesday that the two football leagues are discussing their post-pandemic return. Statements that arrived on behalf of both the XFL and CFL have indicated that talks are in the early stages at the moment. However, it looks to be a good sign that the leagues may see new life in the coming years.

XFL and CFL give statements about potential collaboration

On Wednesday, March 10, statements arrived from the XFL, XFL Chairwoman and Owner Dany Garcia, and XFL President and CEO Jeffrey Pollack (below). Each of them expressed that the two leagues are looking into ways to expand upon what they have to offer, possibly in a collaborative way.

“The Canadian football League (CFL) and XFL have entered into formal talks to identify potential opportunities for the leagues to collaborate, innovate, and grow the game of football,” an XFL statement read (below).

In Garcia’s statement, she mentions “continued discussions” to explore opportunities as their leagues share similar “vision and values on and off the field.”

“Blending the CFL’s rich heritage with our fresh thinking, and the unique reach and experience of our ownership, could be transformative for the game. We look forward to learning more about what’s possible together with the CFL and where our shared passion takes us,” part of Pollack’s statement reads.

A video released several months ago indicated that the XFL would return in 2022. However, the above Instagram post also mentions that the 2022 XFL season is “on hold pending the outcome” of their discussions with the CFL.

Meanwhile, the CFL also canceled their 2020 season after they were unable to secure $30 million in financial aid from the Canadian government. An ESPN report indicated the league had plans for a 2021 season, but it was uncertain how the pandemic will impact attendance for games. They mention fan attendance is the league’s “primary revenue stream.”

The Rock, others looking to get football leagues back on track post-pandemic

The XFL made a return to the field in 2020 after a failed debut in the early 2000s under Vince McMahon. Unfortunately, the season only lasted for five weeks, though. McMahon brought the league back with a different outlook which included a more serious brand of football and separation from his WWE brand. Eight teams were part of the new effort.

The league was forced to shut down during its reboot season due to the COVID-19 pandemic causing sports as a whole to suspend and postpone operations. While leagues with more revenue such as the NFL, NBA, MLB, and NHL were able to find ways to play, the XFL could not, and even faced bankruptcy.

McMahon put the league into bankruptcy proceedings, but last summer saw a save courtesy of one of his former pro wrestlers. Dwyane “The Rock” Johnson, along with business partner Dany Garcia, and Redbird Capital purchased the league for $15 million and announced their intentions on bringing it back better than ever.

Even though the XFL’s restart continues to hang in the balance, it appears that talks with the CFL could lead to something bigger and better. It may not rival the NFL, but it could certainly provide a healthy alternative and a way for the NFL to find new stars.

So when will a possible collaboration or merger occur? During a segment on Pat McAfee’s talk show (see video here), he suggested things may not happen until 2023 as they have to figure it all out, but he believes this ultimately could save both leagues.

Visit our XFL page for more of the latest updates on the football league.