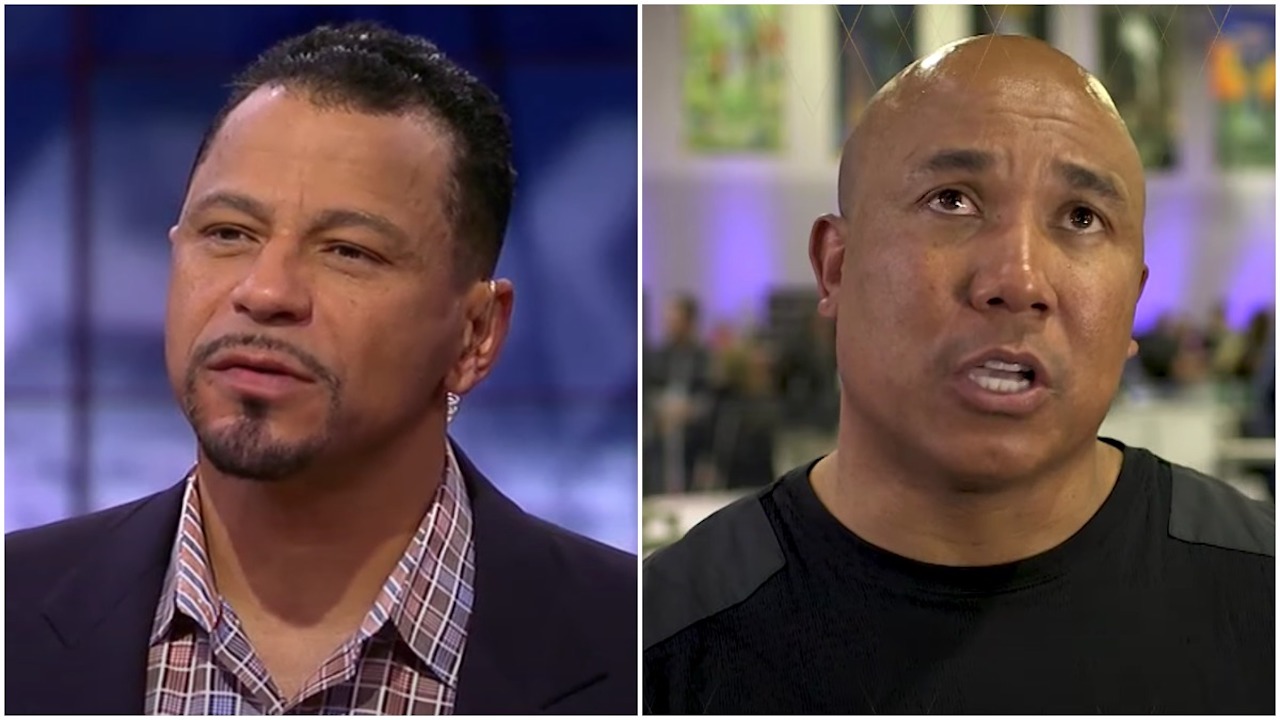 With the XFL set to relaunch in 2023, it was only a matter of time before some more details arrived about teams and their personnel. On Wednesday, the league announced the eight XFL head coaches who will guide squads in the upcoming season. Among them are several legends from the gridiron, as Super Bowl champions Hines Ward and Rod Woodson will attempt to coach their teams to success.

XFL head coaches for 2023 season to include NFL stars

Wednesday brought us a first look at the eight individuals set to coach in the XFL’s return season. According to an official press release by the XFL, they include Reggie Barlow, Anthony Becht, Terrell Buckley, Jim Haslett, Wade Phillips, Bob Stoops, Hines Ward, and Rod Woodson.

Woodson, a defensive back for nearly 20 years in the league, played with Pittsburgh, Oakland, and Baltimore. He achieved 11 Pro-Bowl appearances, a Super Bowl ring, and a spot in the Hall of Fame. He’ll now man the sidelines for one of the eight XFL teams.

Joining him among new coaches is another former Steelers star, Hines Ward. The 46-year-old is a four-time Pro Bowler, two-time Super Bowl champ, and SB MVP who played his entire career in Pittsburgh.

Yet another former NFL Super Bowl champ, Terrell Buckley, will take on one of the XFL’s head coach spots. Buckley, 50, spent 12 years in the league, playing for several teams including the Packers, Dolphins, Broncos, and Patriots.

Two other former NFL players will be head coaches as Reggie Barlow and Anthony Becht were also announced on Wednesday. Barlow spent the past six seasons as coach of Virginia State University, while Becht was coaching Wiregrass Ranch High School.

Bob Stoops to make his XFL return as coach

The majority of the XFL head coaches revealed on Wednesday are brand new to the league, with the exception of Bob Stoops.

The 61-year-old Stoops makes his return after coaching the Dallas Renegades in 2020. Stoops is a college football Hall of Famer, known for his time coaching Oklahoma to the National Championship in 2000. He’ll be the only returning coach in the XFL’s 2023 season.

The Rock and Danny Garcia comment on head coach news

The XFL’s ownership group is led by Dany Garcia, Dwayne Johnson, and Gerry Cardinale’s RedBird Capital Partners. Garcia and Johnson appeared on ESPN’s Get Up on Wednesday to talk about their involvement and “culture of innovation” in the XFL.

The duo also commented on the announcement via an XFL press release.

“Our head coaches are a diverse group of leaders, champions and hall of famers with experience competing and coaching at the highest level in football. Not only will they be mentors to our players, but they are also ambassadors of the XFL as we work together to build tomorrow’s league,” Garcia said.

“This is yet another huge moment for the XFL. I have experienced first-hand the positive influence and impact that coaches can have on a player’s life, and with our group of smart, accomplished and motivating head coaches, I expect nothing less. Not only will these coaches be mentors to our players, but they will be a big part of the cities in which we will operate. Stay tuned,” Johnson said in the official press release.

With coaches announced, it’s only a matter of time before we see XFL teams and cities revealed for 2023. Will we see the return of the same eight locations and teams or some entirely new squads? As The Rock says, stay tuned!