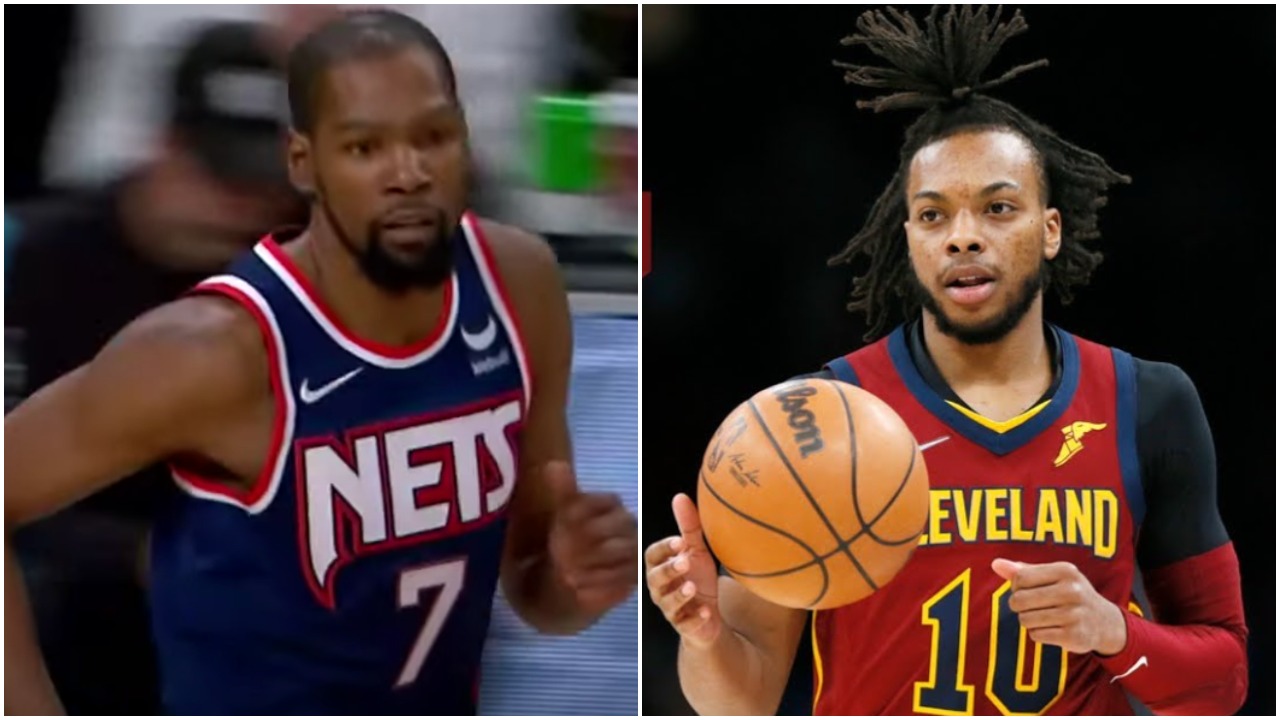 The NBA Playoffs teams have officially been decided after Sunday’s slate helped determine seeds and which teams would participate in the NBA Play-In tournament. There are eight teams set to compete this week in hopes of playing their way into the playoffs. Four higher-seeded teams await first-round opponents. Read on for the upcoming tournament schedule along with the latest NBA Championship odds for all playoff teams!

How does the NBA Play-In Tournament 2022 work?

It’s been another wild NBA season! Who would have thought Lebron and the Lakers wouldn’t make the postseason, or that KD and the Nets would be fighting for their lives to get into the NBA Playoffs? However, the Nets are among the eight teams on this week’s schedule competing for just that. A win and they’re in, but a loss could make things tougher for Brooklyn.

TNT brings a doubleheader on Tuesday night, as Kevin Durant and Brooklyn tip things off against Darius Garland and the Cleveland Cavs, followed by the Minnesota Timberwolves vs. LA Clippers. On Wednesday, ESPN takes over for the next doubleheader of play-in games.

Along with the teams outlined in the NBA Play-In Tournament schedule above, there are 12 teams already locked into playoff spots, including the top-seeded Miami Heat in the East and Phoenix Suns in the West.

The Milwaukee Bucks are the defending champions, looking to repeat in 2022. There’s also Steph Curry and the Golden State Warriors, who may not have looked like a threat recently, but could be contenders based on previous playoff experience.

Check out the latest BETMGM future odds for the NBA Championship Odds for all teams below:

Which team will win it all? It’s still anyone’s guess, but this is certainly looking to be a fantastic next few months of NBA Playoffs basketball!