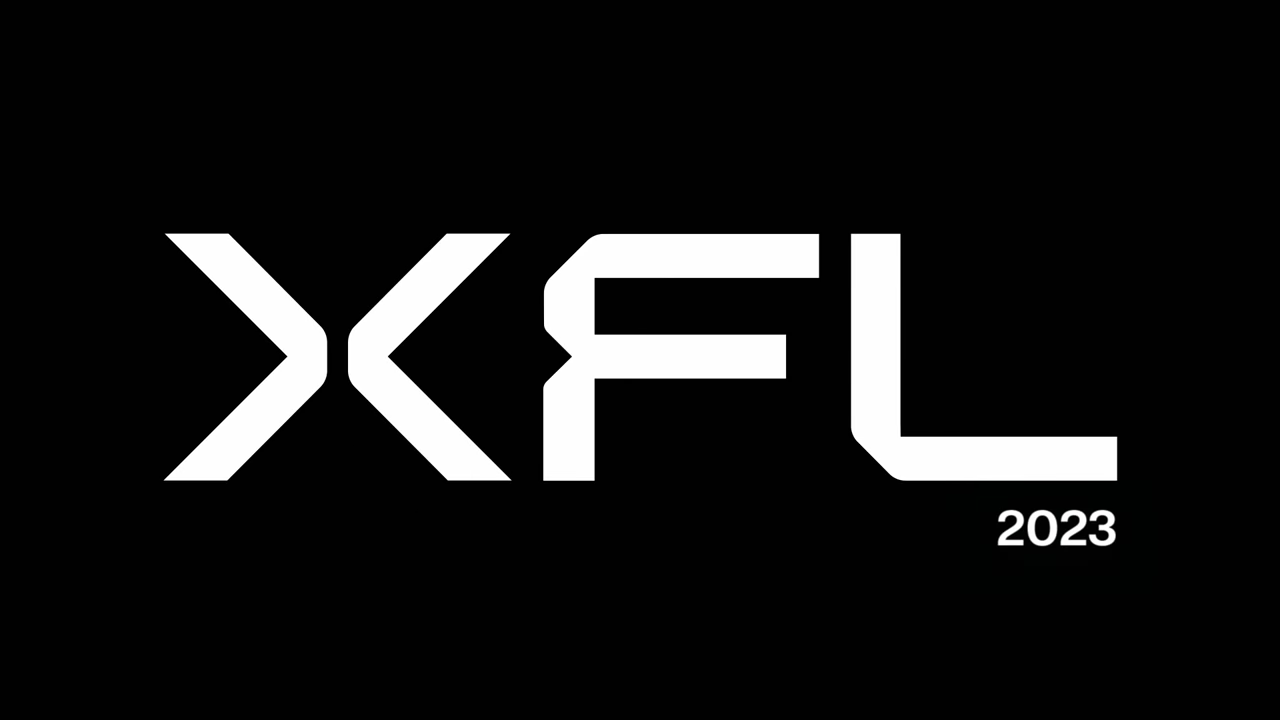 XFL fans are chomping at the bit waiting to find out when the league will officially return – and what cities will actually host a team. On Wednesday, The Rock made an announcement about the league, however, it had nothing to do with either topic.

The XFL has a new look! Wrestling INC reported Dwayne ‘The Rock’ Johnson posted a new video on social media on April 6 that the famous logo has been revamped.

“Pumped to reveal our new @XFL2023 logo as we build our organization and shape our one of a kind, hungry XFL culture,” Dwayne Johnson writes from his Twitter account. “X represents the INTERSECTION OF DREAMS & OPPORTUNITY. To all our players, coaches, fans; You bring the dreams – we’ll bring the opportunity. Now LFG! #XFL2023”

The love for the XFL along with The Rock’s always enthusiastic attitude will surely ensure that the league will have some staying power this time around. However, fans still want to know what cities will have a team?

Well, we now believe we at least know one city that will have that honor. XFL News Hub indicated that Terrell Buckley is reportedly set to become the new head coach of the new Orlando franchise.

Buckley was a stud in the NFL. He played for six NFL franchises and is best known for his time with the Packers, Dolphins, and Patriots. Now Buckley will get a chance to lead a team. While fans love the updates, they still want to know…what other cities will the XFL play in?

As huge XFL fans, so do we here at Sports Odds Digest! As soon as we find out, we will report it to you!