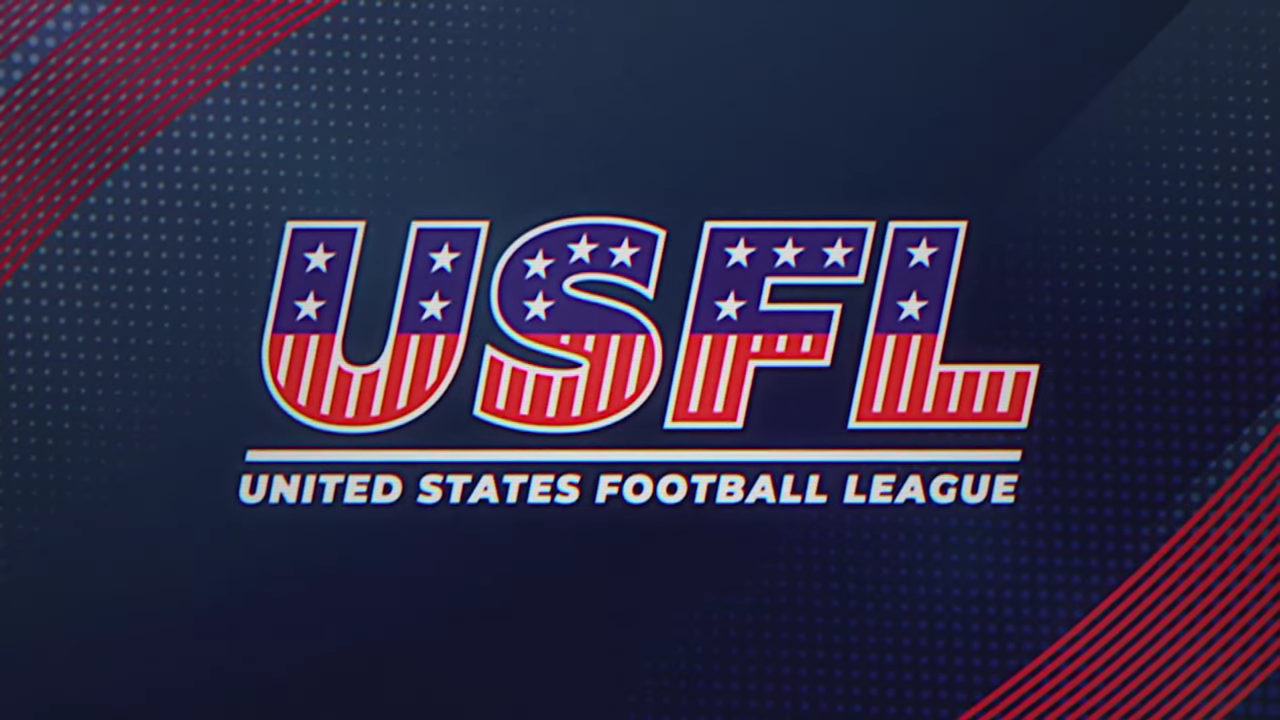 Are you ready for some football, USFL style? Those of you who are starving for pigskin action, this weekend should have you smiling from ear to ear! The return of the USFL kicks-off tonight when the New Jersey Generals take on the Birmingham Stallions. All of the action concludes on Easter Sunday with a triple-header.

If you grew up in the 1980s, some of the new USFL team names are going to ring a bell. Fans in Michigan have fond memories of the Michigan Panthers. The Panthers, led by then star QB Bobby Hebert, were crowned the first USFL champions back in 1983.

While the first go-round of the league only lasted a few seasons, the original lineup consisted of 18 teams. The 2022 reboot of the USFL is starting with just 8 teams. If the league is successful you can be sure that a possible expansion will be in the works.

While we don’t have a firm grasp on the USFL just yet, Vegas is still giving fans a chance to wager on the games. Below is a look at the complete Week 1 schedule, TV start times, and game odds. Also are the early odds on which team will capture the 2020 USFL championship.