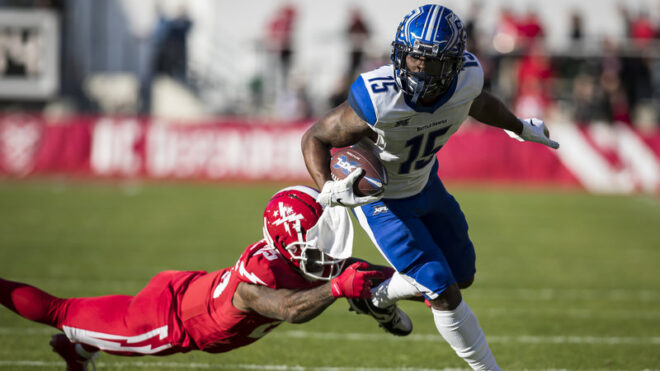 After one season of play, Vince McMahon has officially put the XFL up for sale. However, according to XFL News Hub, all is not lost yet and in theory, Vince McMahon could still be the league owner.

XFL News Hub reported that parties interested in purchasing the XFL need to submit a letter of intent by June 12. Formal bids for the league are due on July 6.

With the average attendance in the XFL just over 20,000 and the TV audience reaching 1.9 million fans per broadcast, any football fan who watched the action knows that this league has serious potential.

According to sources, it’s not out of the realm of possibility the XFL finds a new owner.

“There are lots of people who are very rich but not rich enough to own an NFL team, so maybe someone will see this as the next best thing at a bargain price,” said the investor, who is not personally mulling a bid for the XFL.

Here is one another key thing to keep in mind. The XFL filed for Chapter 11 bankruptcy, which is used for a company to reorganize and restructure. They did not file Chapter 7, which is usually used to liquidate all assets – in other words, a going out of business sale.

That being said, you never know if McMahon will be the buyer the league needs to keep things going forward.