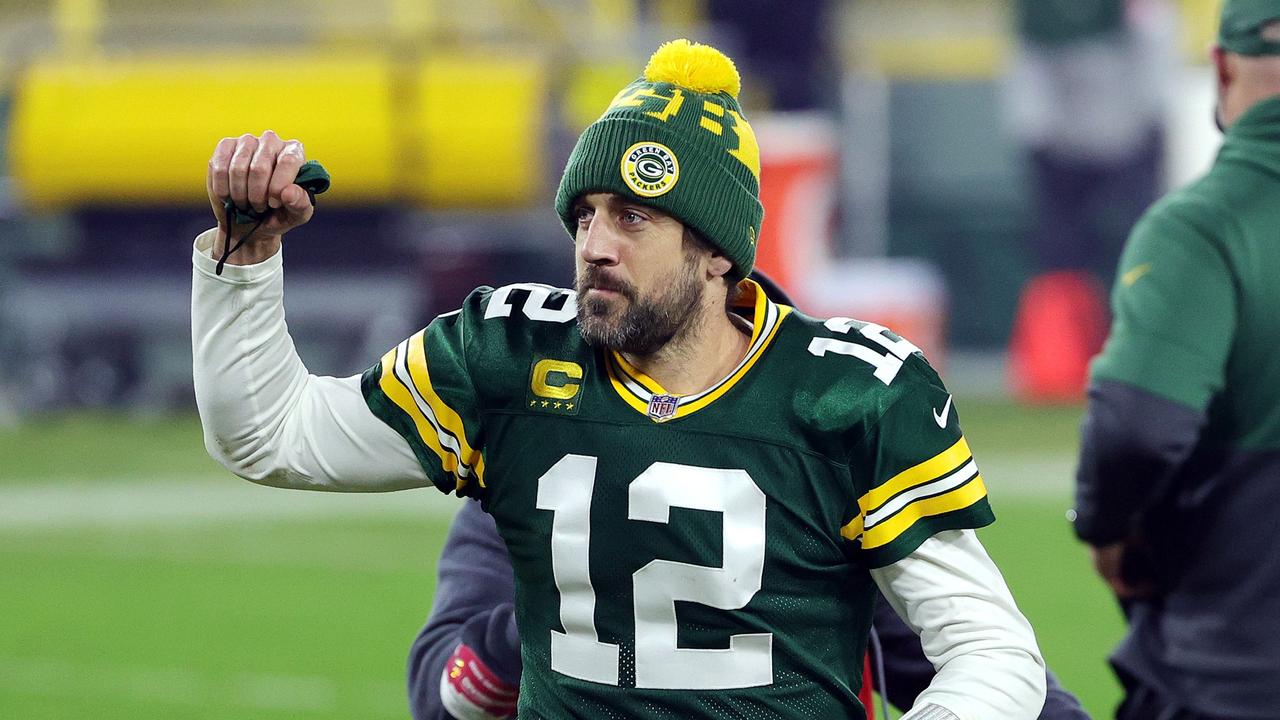 Right now, Aaron Rodgers and the Green Bay Packers have to be wondering how they lost last night’s game to the San Francisco 49ers. The defense for the Packers was incredible. in fact, they played one of their best games of the season. However, in the end, the Packers’ special teams unit handed the game over to the Niners as Green Bay’s late 10-3 lead turned into a 13-10 defeat.

Now the big question is where does this team go from here? Aaron Rodgers didn’t say he was planning on leaving in 2022, but he didn’t sound that confident on a return either.

Although Aaron Rodgers is still under contract for 2022, the team is expected to part ways with him if he wants to leave. In many ways, this is almost the best for both sides. Remember, last season Rodgers held out and said he wasn’t coming back to Green Bay in 2021. While did end up back with the Pack, this time is very different – and pending free agency is a huge reason why.

Rodgers said last night that if the team was planning to rebuild, he wanted no part of it. At this stage of his career, who can blame him.

Green Bay has a lot of key players that will not be under contract next fall. The No. 1 priority for the Packers has to be to resign wideout Davante Adams. Adams is arguably the best receiver in the league and he has at least 3-5 strong years ahead of him. He’s in an excellent position to demand a 3-4 year deal for big bucks from Green Bay – because he knows if they won’t pay up, someone else will.

Add to that Jaire Alexander, CB (fifth-year option), along with wideouts Marquez Valdes-Scantling, and Equanimeous St. Brown all could be with a new squad this fall. How in the world can the Pack sign all those big names, along with Rodgers? They can’t. That’s why just like Peyton Manning and Tom Brady before him, Aaron Rodgers may be finishing his career with a different team.

Where could Aaron Rodgers land if he does bolt from Green Bay? Several teams will surely be interested in Rodgers but the key may be what the Packers can get in return.

Pne thing we do know, Jets and Giants fans can stop with the hopeful tweets. Rodgers isn’t heading anywhere unless the new uniform he puts on is a team that is getting better and just needs a star QB to help put them over the top. A-Rog in Steeler Nation in 2022? Whoa, that would instantly thrust that Black and Gold to the top of Super Bowl favorites.

How about Indy? If a deal could be made, you have to imagine the Colts would make it happen.

Here is our list of favoritess with the Steelers and Broncos leading the way.