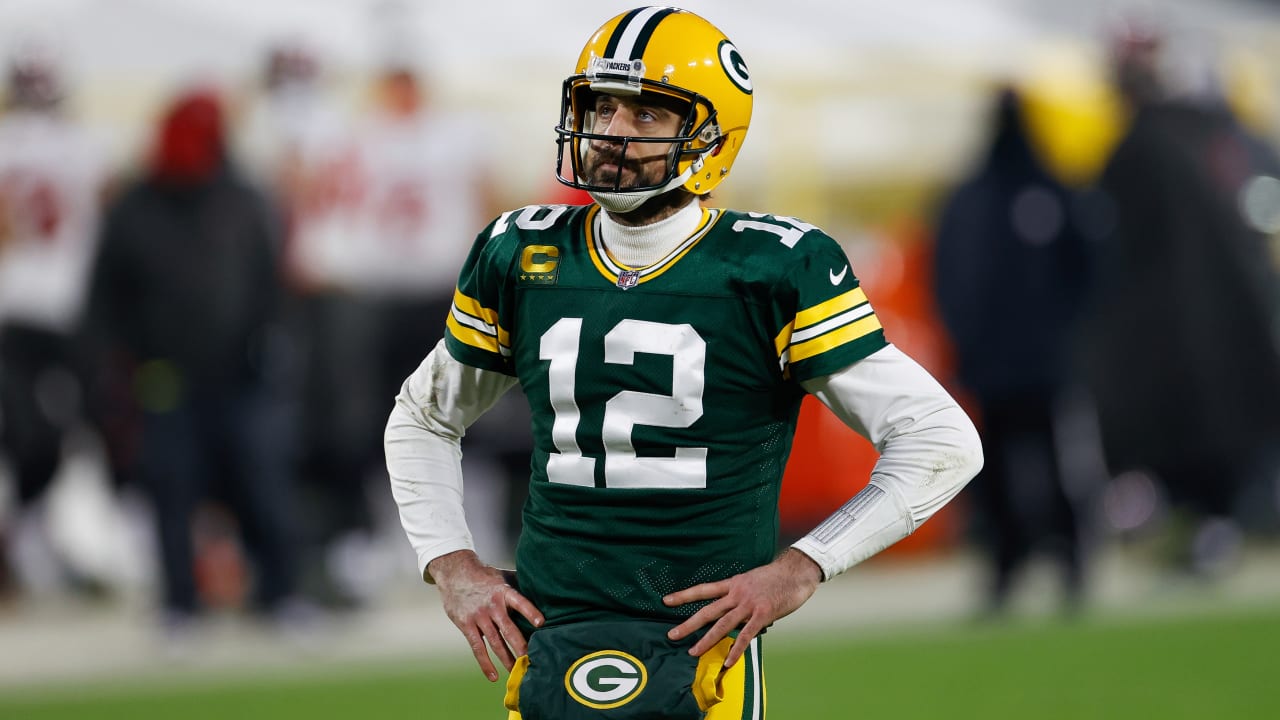 Aaron Rogers wants out of Green Bay – ASAP! This new could have a serious impact on tonight’s NFL Draft.

According to NFL guru Adam Schefter, the reigning MVP is so disgruntled with the Green Bay Packers that he has told some within the organization that he does not want to return to the team. Can you imagine if Rodgers leaves? Packers fans sure can’t!

Schefter tweeted out the inside information Thursday afternoon and trust me, this storyline will only get bigger throughout the night.

Rodgers, who has played his entire career with the Packers, has compiled a record of 126-63-1. The former Cal Bears star has passed for 51,245 yards and 412 touchdowns. He is also a 3-time MVP and Super Bowl champion. More importantly, Rodgers can still play at a high level.