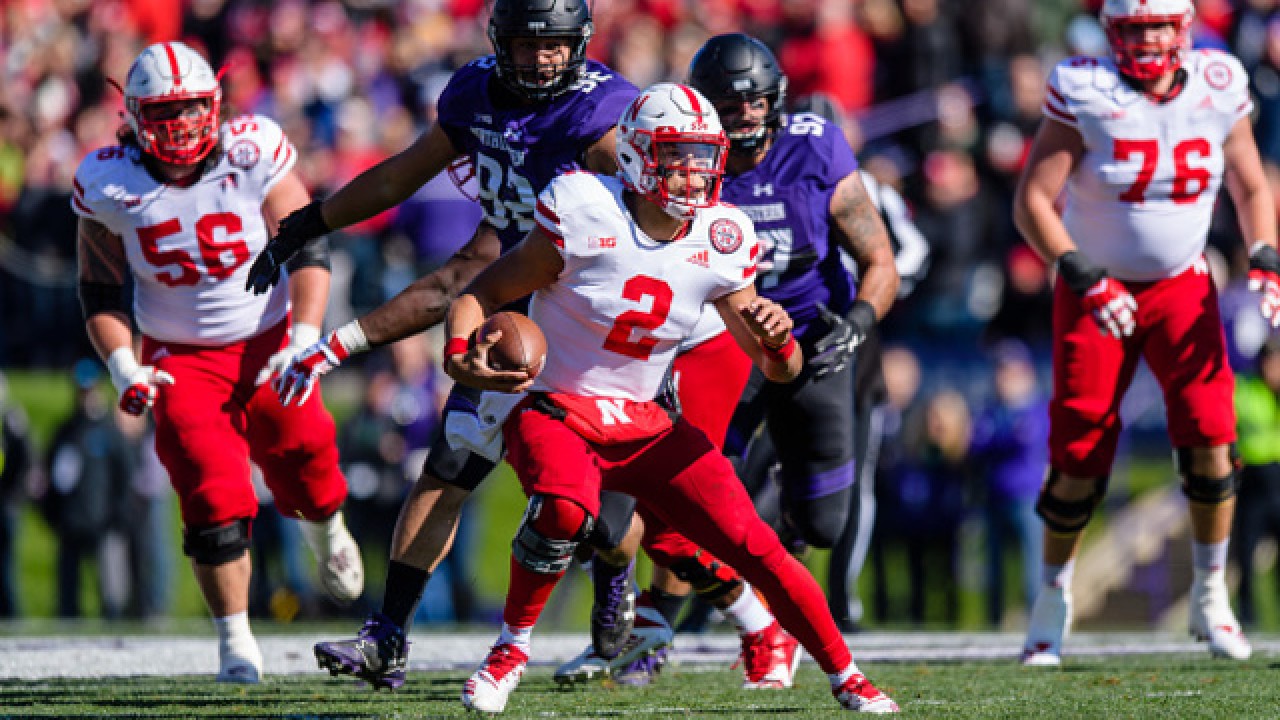 Move over SEC, here comes the Big Ten! The Big Ten conference is quickly becoming one of the toughest in NCAA football. This week will feature several key matchups that will not only impact the Big Ten standings but the Top 25 standings as well.

CHECK OUT OUR NFL PICKS FOR WEEK 5 HERE!

What a weekend it is going to be for Big Ten football fans! With four teams (Iowa, Penn State, Michigan, and Ohio State) ranked in the Top 10, and Michigan State sitting at No. 11, the conference is getting a lot of hype.

While all of those teams have looked rock solid so far, this week could be tricky for all of them – especially Michigan and Michigan State. The Spartans will travel to the east coast to face a much improved Rutgers squad. Rutgers started the year 3-0 before dropping a tough fought game to Michigan 20-13. After suffering a thrashing last week to Ohio State, you can bet that Greg Schiano will have his team ready for MSU.

The other Michigan team, the Wolverines, will also have their hands full on Saturday. Michigan will travel to Lincoln, Nebraska to face a Huskers team that is much better than their 3-3 record indicates.

Last week Nebraska crushed Northwestern 56-7, however, the two previous weeks may have been more impressive than that big win – even though both games were Husker defeats.

The Huskers lost to OU on Sept. 18 by the final of 23-16. Then on Sept. 25, they fell just short vs Michigan State 23-20 in OT. Nebraska had plenty of missed opportunities in both of the losses. If they can clean up the mistakes, they may be the upset special this weekend in the Big Ten.

As I said above, what a weekend to be a Big Ten fan!

Here is your Week 6 Big Ten schedule, odds, and picks.