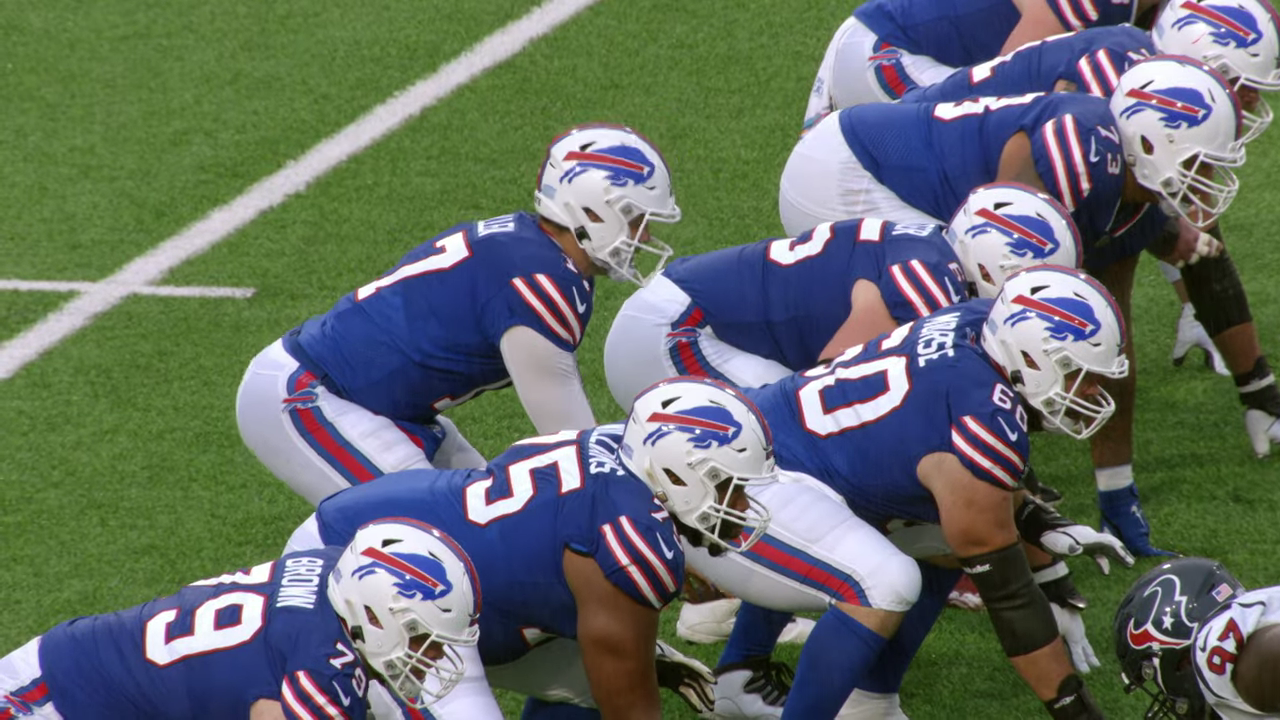 Week 5 of the 2021 NFL schedule gets underway tonight when the LA Rams travel to Seattle to take on the Seahawks in a huge NFC West clash. Yes, it is still early in the season, however, the 2-2 Seahawks don’t want to drop too far behind the 3-1 Rams and the first-place Arizona Cardinals, who are sitting at a perfect 4-0.

With the addition of a 17th regular-season game, is Week 5 a “must-win” for teams? It sure is. Let’s start with the Kansas City Chiefs.

Two seasons ago people were talking about a new dynasty for the then Super Bowl 54 Champion Chiefs. That has changed quickly. After losing to the Bucs in a very one-sided game in SB 55, the Chiefs and Patrick Mahomes haven’t been that dominant force they were the past two seasons.

Now sitting at 2-2, K.C. will host the surging 3-1 Bills on Sunday night. The last thing the Chiefs want is to drop to 2-3 in the tough AFC West.

Other teams that are desperate for a win in Week 5 are the Seahawks, Niners, and Steelers, The super desperate squads include the 0-4 Detroit Lions and Jacksonville Jags. When teams start a season 0-5 their odds of making the playoffs are under 20-percent.

Last week was a very good one for us in terms of making a solid profit. Our Week 4 free picks went 3-1 ATS. Now the key is doing it again!

Below is a look at the NFL Week 5 schedule, TV start times, and picks ATS.