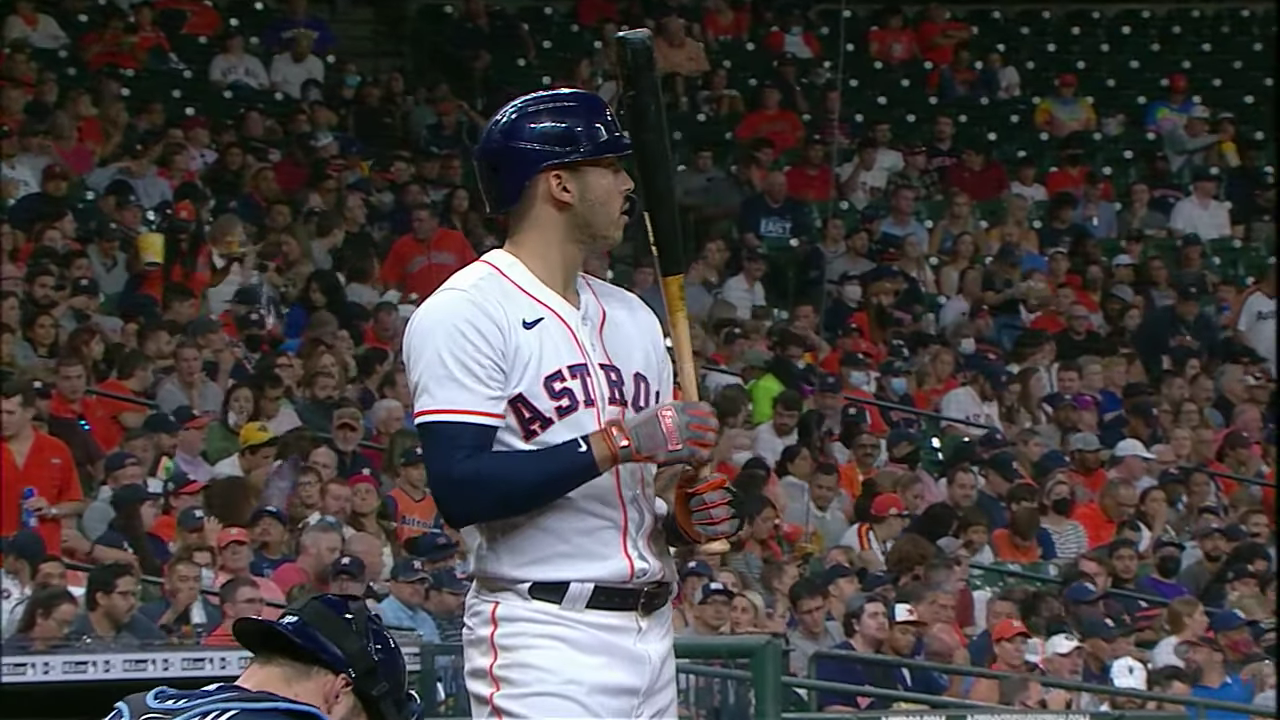 The MLB Playoff schedule is ready to hit full gear as the ALDS and NLDS are set to begin. Following the one-game winner-take-all Wildcard games that saw the Red Sox and Dodgers advance, it is now time for the elite eight teams to battle it out.

Last season the Dodgers defeated the Rays to capture the 2020 World Series title. Will they meet up in the Fall Classic once again this October? They are both tabbed as the favorites to do so according to Vegas oddsmakers.

Below is the complete schedule for the upcoming divisional contests, along with the odds to win each series.