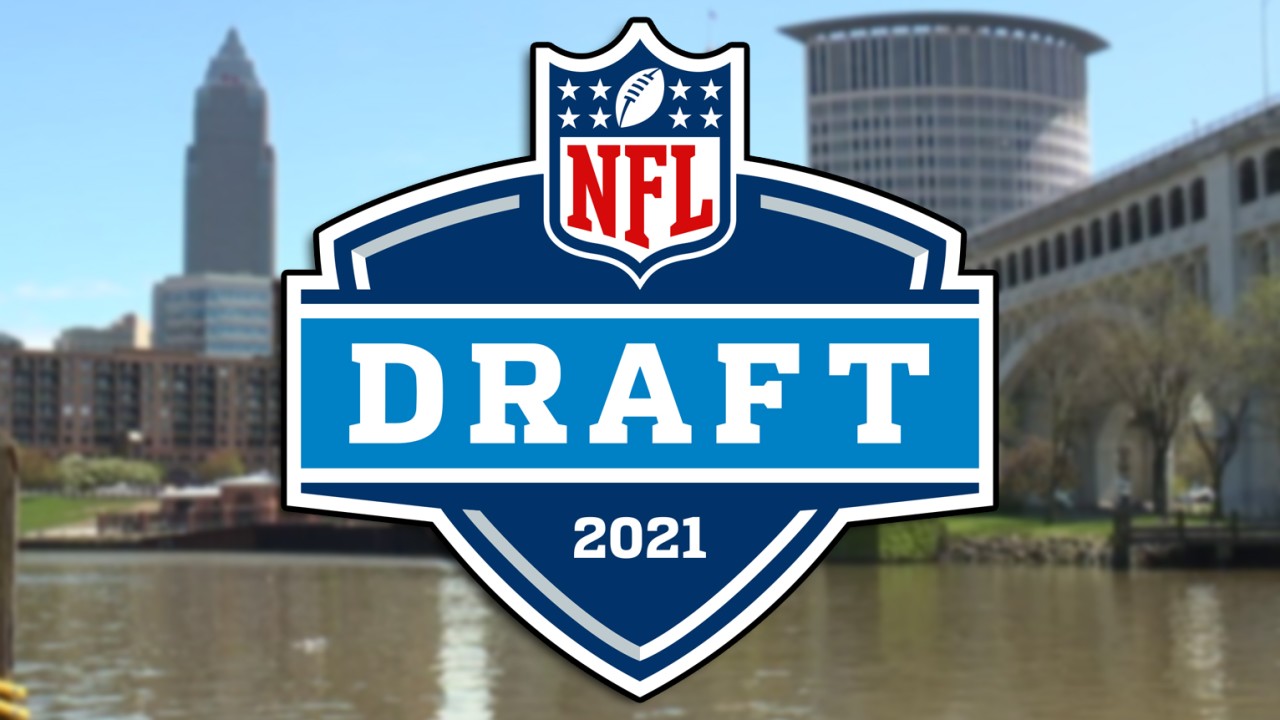 The NFL never sleeps. While all four major sports here in the US are very popular, the NFL seems to be the one sport that has the most offseason attention. Fans just love it – and so do the gamblers!

From fantasy selections to the many ways to wager on games, there is a ton to keep up with when it comes to the NFL. That is why the NFL Draft is the most hyped and watched of all the sports draft shows in America. It’s actually like a sports national holiday for millions.

NFL Draft sleepers, we got ’em

Each year it happens. The “can’t miss” first-round pick fails, and a few “unknown players” shock everyone by doing much better than expected. It’s just the nature of the beast.

Sometimes big NCAA stars can’t make good in the NFL. And other times players most folks haven’t heard of bust into the league and take over like they own it! Here are a few sleepers we believe that have the potential to do just that.

At quarterback the “no-brainer” for Jacksonville at No.1 seems to be Clemson’s Trevor Lawrence. Hey, the kid is talented, we won’t argue that. He can run fast and toss a football ball over 55-yards with ease. Behind Lawrence is Ohio State’s Justin Fields. Another kid who just dazzled in college. He has all the tool to improve a team right away.

However, if I were playing GM for a team in need of a QB I would pass them both by and select BYU standout Zach Wilson. The Cougars aren’t on National TV every week like Clemson and Ohio State, but that is the only reason Wilson is ranked by many as the 5th or 6th top QB in the 2021 NFL Draft.

Two other draft selections that may not get the hype they deserve this weekend include UCF wideout Marlon Williams Purdue’s Rondale Moore. Williams excelled and set career-highs in 2020 in receptions (71), receiving yards (1,039), and TDs (10).

In Purdue, Moore has been impressive since his freshmen season. Not only can this wideout produce in tight situations, he is a better than average punt returner as well. He will be a steal for the team that scoops him up.

The 2021 NFL Draft will begin Thursday evening at 8 p.m. ET. The draft will air live on ABC, ESPN, and the NFL Network. It will be available via live stream through NFL.com and Watch ESPN.

The draft will run from today, April 29, through Saturday May 1.