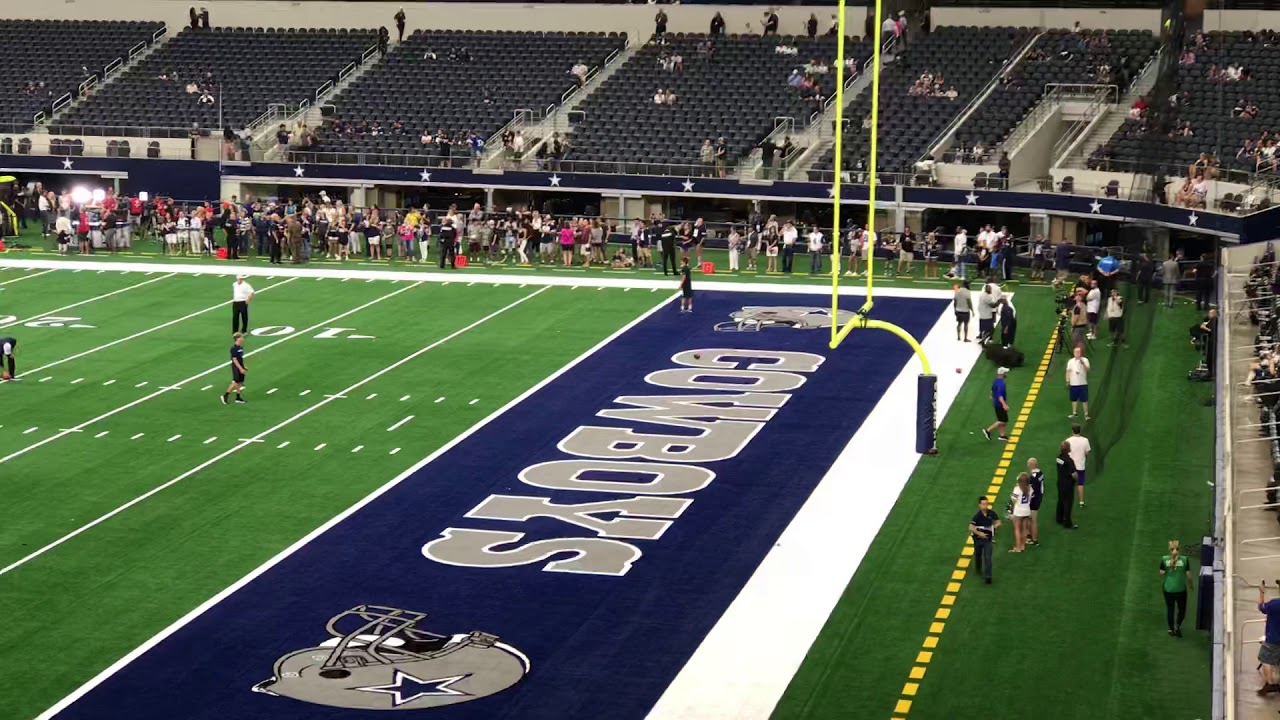 The Dallas Cowboys are a mess. After a horrible Week 1 opening night performance on Sunday night football vs. Tom Brady and the Bucs, the Cowboys received news that quarterback Dak Prescott would need hand surgery and will be out for at least three-four weeks.

It was bad enough that the Dallas offense struggled to even make first downs let alone score points in their 19-3 loss to Tampa, but now they will be without their offensive leader.

After the game, it seems the Dallas faithful had enough. The problem is, instead of rebelling against the team with jeers, Cowboys fans took it out on each other!

Sadly these fans seemed to have more fight in them than the Cowboys did Sunday night. The Cowboys, who won the NFC East title last season, look like they have a long way to go if they intend to repeat as division winners.

After one game, it seems the fans have seen enough!