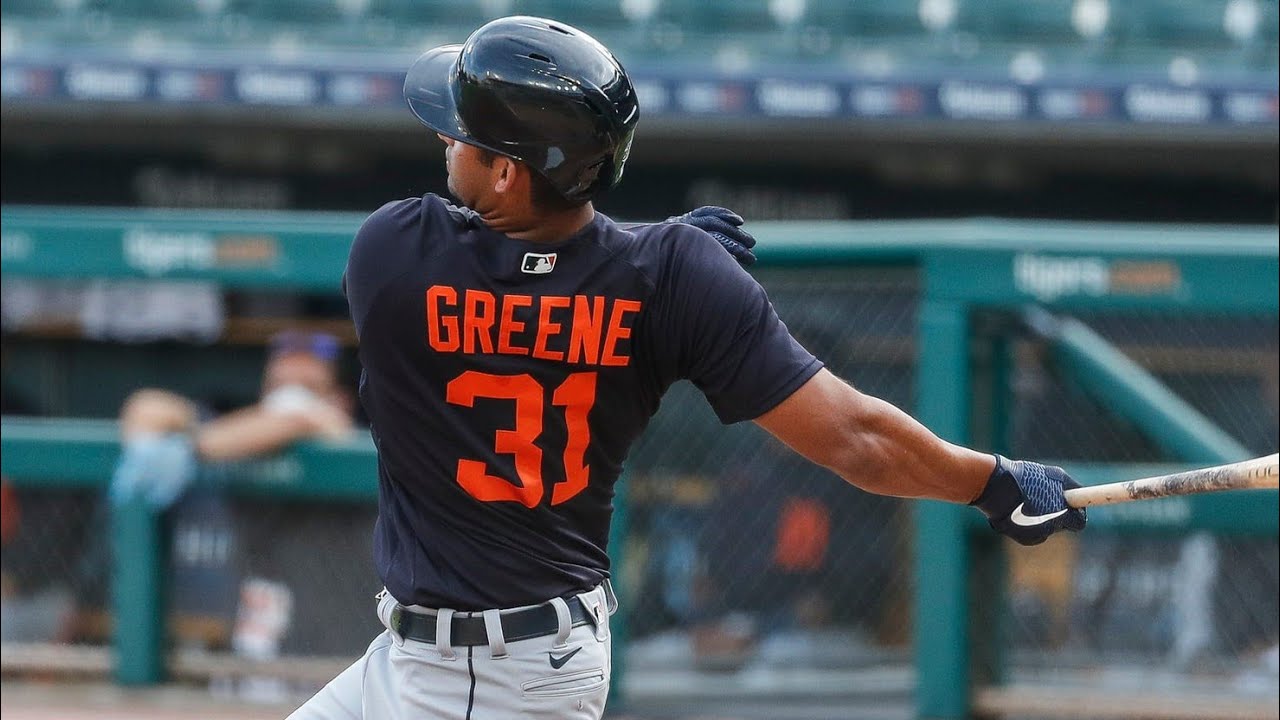 With MLB Opening Day just over one week away, it’s time to start thinking about the Boys of Summer. Which teams will surprise, and which ones will fall short of their early-season hype?

It happens every year you know. A surprise team or two always defy oddsmakers. So we are ready to break down each division over the next week with teams not getting the hype. After all, if the favorites won all the time everyone could be a professional gambler! We’re starting off the AL Central. The Central is intriguing to us for many reasons. While the division seems to be a two-team race according to Vegas experts, we think the Central could be up for grabs.

In the AL Central, it’s a two-horse race, right? The Minnesota Twins or Chicago White Sox. That’s all. Maybe the Cleveland Indians. Well, as the famous ESPN and former college coach Lee Corso says every week before he makes his college football selections on ESPN’s Gameday, “Not so fast my friend!”

Instead of focusing on the favorites, how about two big dogs? Right now, no team is playing better this preseason than the Kansas City Royals. Yes, I know, it is just the preseason. However, this Kansas City team made some nice moves during the offseason and it is already starting to show.

The additions of 1B/DH Carlos Santana and OF Andrew Benintendi should help the Royals lineup be much more productive in 2021. The Royals already had a nice start to their lineup with Whit Merrifield, Adalberto Mondesi, Salvador Perez, and Jorge Soler leading the way. Adding Santana and Benintendi should make KC stronger than they are getting credit for.

If their pitching can hold up, KC could be a dark horse in the American League. Don’t sleep on the Royals.

The other huge underdog in the Central are the Detroit Tigers. The lineup Detroit will put on the field is going to be sneaky good.

Personally, I don’t know why they didn’t bring back CJ Cron for another season, but you can’t look backwards. The Tigers inked several players this past offseason including catcher Wilson Ramos, OF Nomar Mazara, OF Robbie Grossman, and first baseman Renato Nunez.

Ramos will bring a strong presence behind the plate and he can put up decent hitting numbers. The Tigers will also be leaning on Grossman and Nunez this season to add a bit more punch to a young lineup. But just like the Royals, the Tigers top four to five hitters could do some damage in 2021.

Rising stars Jeimer Candelario and Willi Castro may be the best 2-3 hitters in the division that you haven’t heard of yet. The projected top five in the batting order (Grossman, Candelario, Castro, Cabrera, and Schoop) isn’t too shabby.

Add to that the possibility of JaCoby Jones leading off and Grossman dropping to No. 5 or 6, and this lineup will be better than experts are predicting.

Here’s a reason to be optimistic, Tigers fans.

In 2005, Detroit lost 91 games. In 2006, not much was expected from a young team. During that offseason, the Tigers replaced then-manager Alan Trammell with veteran skipper Jim Leyland. Leyland took that mix of youngsters and vets and shocked the MLB world by leading the Tigers to the 2006 World Series.

With a nice mix of youth and vets, along with several players who rank very high on the MLB pipeline list with Spencer Torkelson, Riley Greene, and Matt Manning, Detroit is ready to turn the corner of being the AL Central’s doormat. And I must say at +6600 to win the division, why would you not take a flyer on Detroit?

Below is a look at the odds to win the AL Central division along with the over/under win totals for each squad.