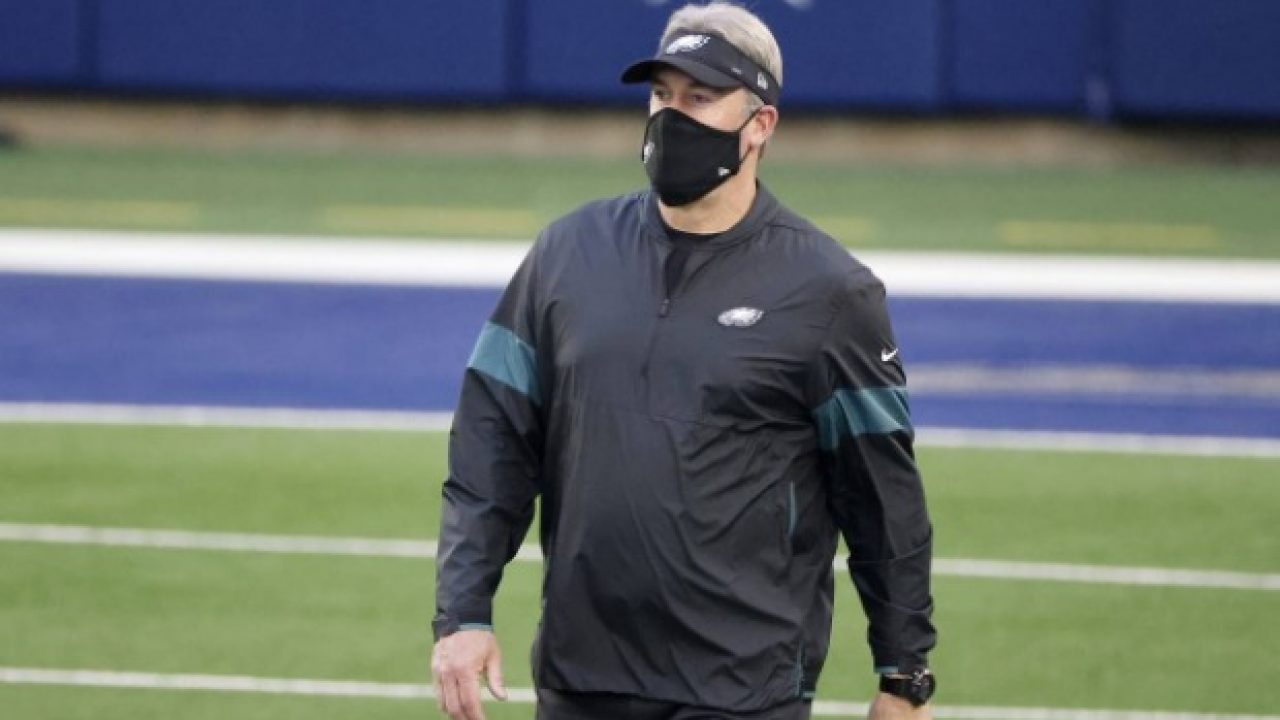 Let the NFL coaching rumors commence! NFL fans were a bit shocked when the Philadelphia Eagles decided to part ways with head coach Doug Pederson. This is just more proof that the NFL is a “win or else” league. Now the big question is where will Peterson land in 2021?

It was just three seasons ago that Doug Peterson led the Eagles to a 13-3 record and a Super Bowl title. Pederson was getting praised for his creativity on offense and NFL experts were indicating that the Eagles could be the next NFL dynasty following their Super Bowl 52 win over New England.

That didn’t happen, and now the 52-year-old Pederson is looking for a new job. While several teams are in need of a coach, Pederson may be a perfect fit in Detroit.

The Lions have an established QB in Matt Stafford and several weapons on the offensive side of the ball. And maybe, just maybe, Pederson could finally be that coach the Lions have been looking for to make this offense click.

If I were the Lions GM, Pederson would be on my shortlist to at least speak with. Detroit has been known for going after the “hot coordinator” of late and that has not faired well.

Marty Mornhinweg, Rod Marinelli, Jim Schwartz, and Matt Patricia have all failed at the helm in Motown. While they also were the hottest names around at the time of their hiring they all left with well below .500 marks.

Pederson has the experience and with the Lions could be taking over a team that is ready to win sooner than later. Also, the announcement of the Lions signing Pederson may be attractive to free agents that may want to come to Detroit.

So just where will Doug Pederson land in 2021? Vegas odds makers have chimed in. CBS Sports indicates that the NY Jets are the favorites at +400.

Once again, I’m not the GM of the Leo’s, however, an interview at the least is a must. Here is the complete list of odds for the teams in need of a coach in terms of hiring Doug Pederson.