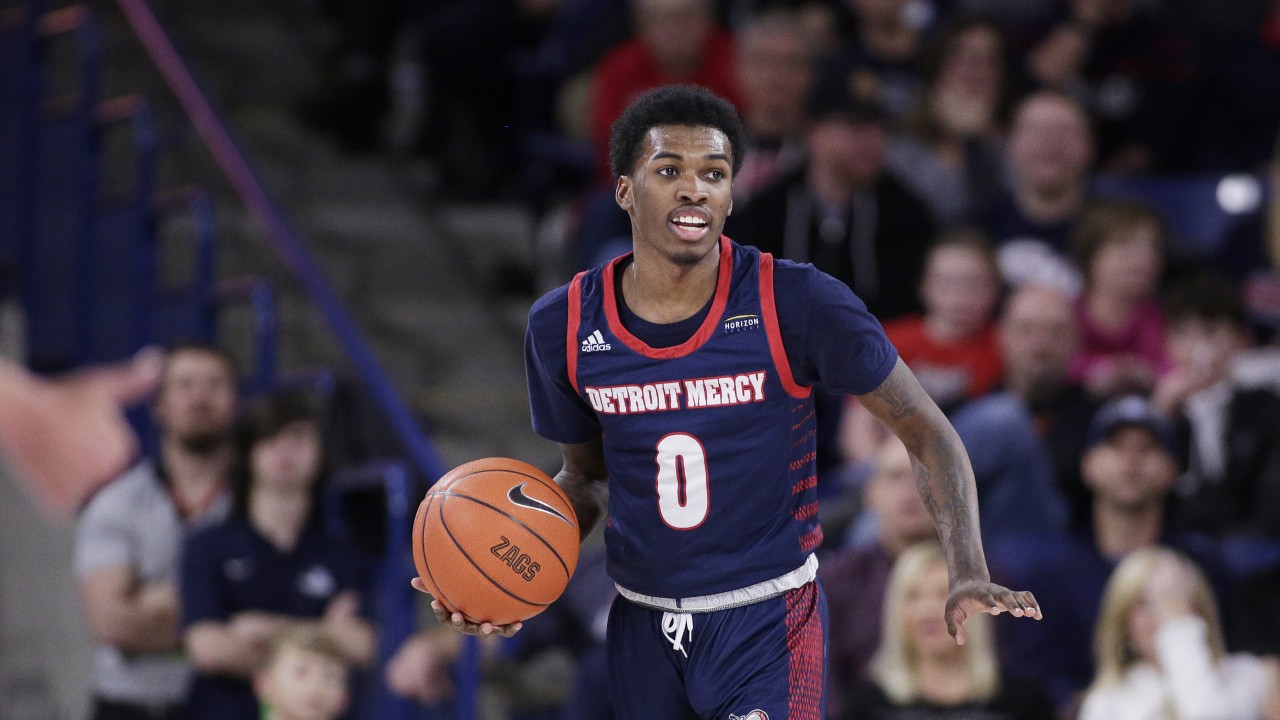 They may not get the big recognition as say the Big Ten, ACC or Big East, but the Horizon League is loaded with talent. Tonight the Horizon will take centerstage with the first four games on the tourney schedule.

The two teams to watch out for are Cleveland State and Wright State. These two finished in a first place tie for the regular season conference title.

Each squad finished with a 16-4 record and split their two-game season series. However, Cleveland State claimed the top seed due to a tiebreaker involving performance against other teams down the standings.

While both Cleveland and Wright State are the top favorites to win the Horizon Tournament, don’t discount the University of Detroit.

After a 1-7 start, Detroit went on an incredible run to finish the season. The Titans won 10 of their last 12 games and are playing with confidence.

One reason the Titans could be the last team standing is junior Antoine Davis. Davis is averaging 23 PPG and is the Titans leader on the court. Right now Davis and Detroit are playing arguably the best basketball in the Horizon – so don’t be surprised if they walk away champions.

One thing fans will notice that will be different this season is that the Horizon tourney will take longer than normal to complete. The tourney opens tonight, but the champion will not be crowned until March 9.

Okay, let’s get to it! Below is the complete schedule for the Horizon League Tournament along with tonight’s games odds and odds to win the tourney.