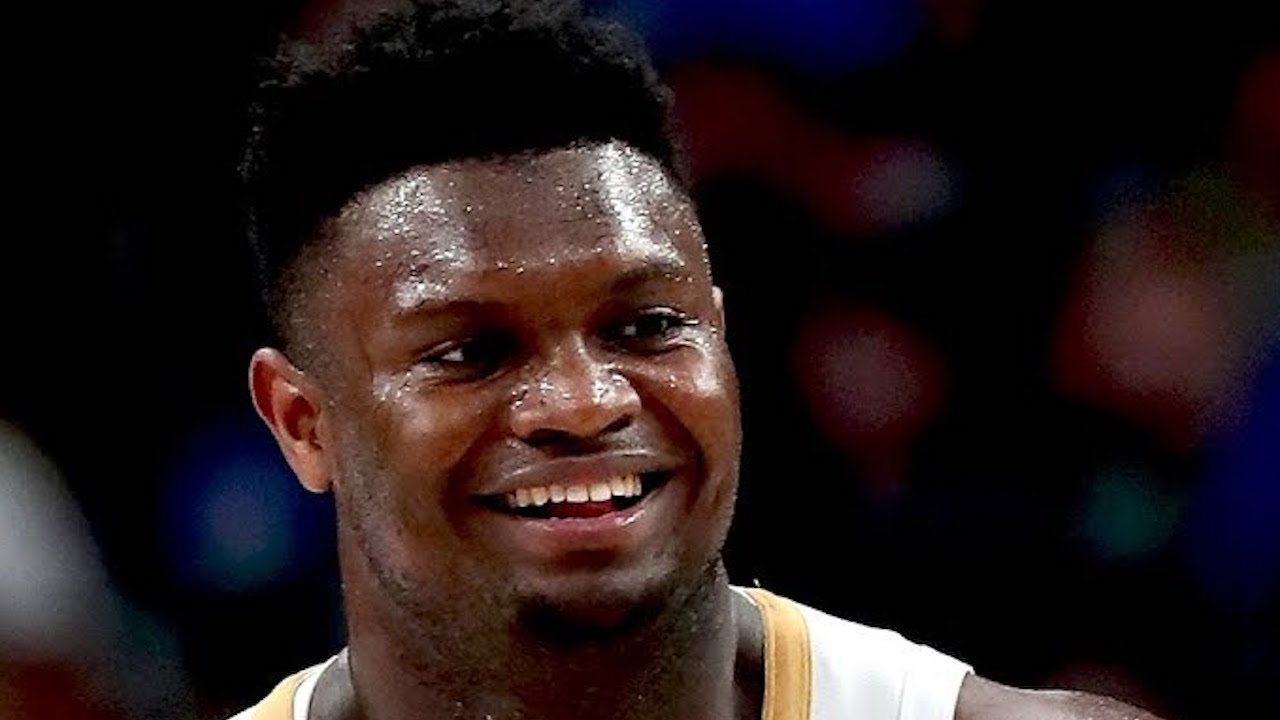 The 2021 NBA All-Star reserves have been announced with a number of first-time selections arriving for this year’s game. Among them will be the New Orleans Pelicans’ sophomore sensation, Zion Williamson, and the resurgent New York Knicks’ Julius Randle. They’ll join a host of other Eastern and Western Conference stars who will become part of a draft pool for the team captains.

2021 NBA All-Star reserves from East include Randle, LaVine, and Brown

While the Bulls continue to struggle in the East, LaVine currently ranks sixth in the league in scoring with an average of 28.6 points per game. Randle ranks 21st with 23.2 points per game, while also averaging 11 boards and 5.5 assists per contest.

Many fans and analysts believe Boston’s Jaylen Brown is the frontrunner to win the Most Improved Player Award. The Celtics (15-15) are relying upon strong performances from Brown this season to remain afloat in the standings. He’s currently putting up 25.5 points per game to go with 5.5 rebounds and 3.9 assists.

Returning for the game as reserves this year will be the Philadelphia Sixers’ Ben Simmons, Orlando Magic’s Nikola Vucevic, and Boston Celtics’ Jayson Tatum. However, with the selections comes some other deserving players possibly left out. That includes Miami’s Bam Adebayo and Jimmy Butler, as well as the Toronto Raptors’ Fred VanVleet, among others.

One player who has been putting up consistent numbers in his second season is the Pelicans’ Zion Williamson. With averages of 25.1 points, 6.8 rebounds, and 3.8 assists along with 61.6 field goal percentage, last year’s No. 1 pick secured his first spot in an All-Star Game.

The rest of the Western Conference reserves have been there before and edged out a good number of solid players. The league’s best team, the Utah Jazz, will send top scorer Donovan Mitchell and defensive star Rudy Gobert back to the All-Star Game. Joining them will be the Phoenix Suns’ Chris Paul, Portland Trail Blazers’ Damian Lillard, and LA Clippers’ Paul George.

Booker received a nod to become a first-time All-Star last season. Based on a recent tweet from King James, that could happen again, unless it goes to a player matching Davis’ position.

Now that NBA All-Star starters and reserves have been announced, there will be a draft to form the competing teams. The East’s top vote-getter Kevin Durant and West’s LeBron James will serve as team captains and draft from the available pool of players.

Utah’s Quinn Snyder will coach LeBron’s squad, while the Sixers’ Doc Rivers will be the head coach for Durant’s team. The game will use what’s called the “Elam Ending” where the two teams have to play to a determined final score, rather than having a fourth quarter. That final score is determined by taking the team that is ahead’s combined score through three quarters and adding 24 to the total in honor of the late Kobe Bryant.

The 2021 NBA All-Star Game takes place Sunday, March 7 in Atlanta with coverage on TNT. Visit our NBA odds page for more of the latest news about the league.