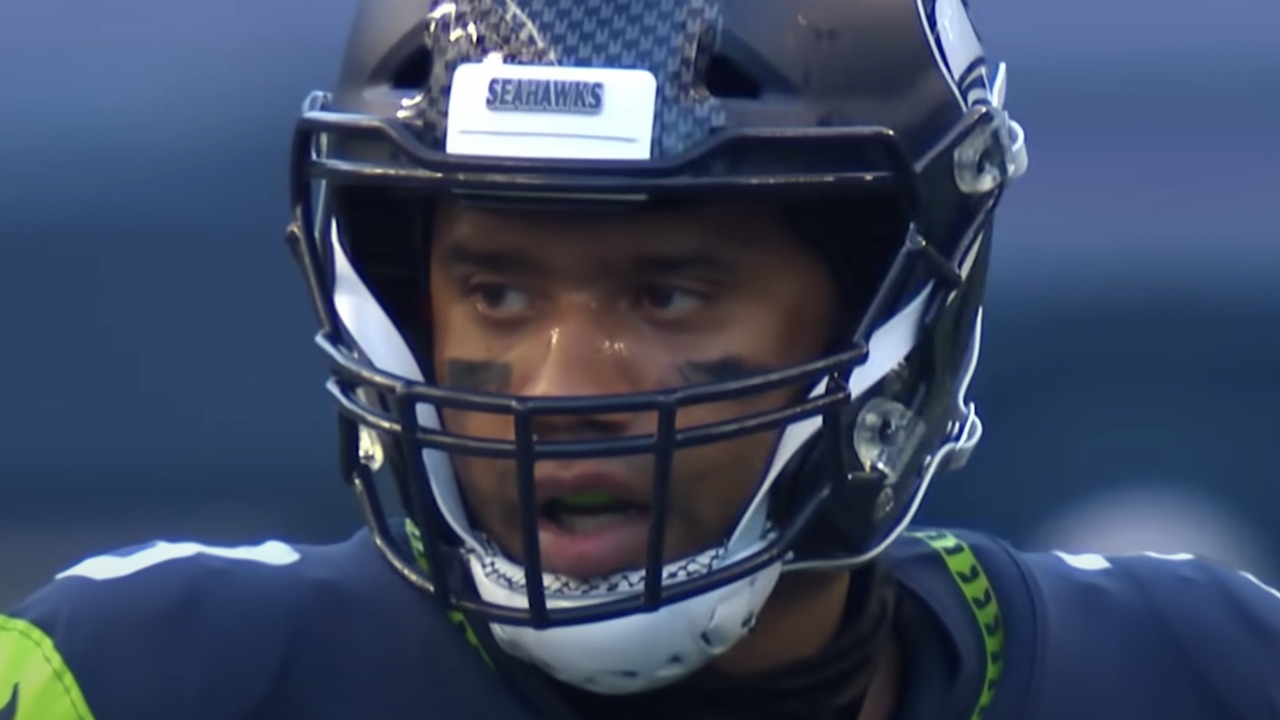 The Russell Wilson trade rumors are heating up as it seems many teams are interested in adding the former Super Bowl winner to their roster. They include four high-profile cities in the league who each could use a quarterback of Wilson’s caliber. However, it’s unknown how likely the Seattle Seahawks are to trade their star play-caller ahead of the upcoming season.

By now, it’s no secret that QB Russell Wilson isn’t happy with the situation in Seattle. Based on an ESPN report, more than 10 NFL teams have inquired about Wilson with the Seahawks. However, NFL insider Adam Schefter cited Wilson’s agent as saying his client doesn’t want to be traded, but if he were to be traded there are four teams he’d play for.

According to Schefter’s tweet on Thursday, those teams are the Dallas Cowboys, New Orleans Saints, Las Vegas Raiders, and Chicago Bears. Each of these squads seems to be in need of a star quarterback, with a few more needy than others.

Wilson owns the distinction of having the most wins by a starting quarterback in their first nine seasons with 93. That edges out the great Peyton Manning’s 93, and is above the 87 wins achieved by the G.O.A.T. Tom Brady, and two-time Super Bowl winner, Ben Roethlisberger.

Based on reports, there are six other teams interested in Wilson. Per The Athletic, the Jets and Dolphins are also amongst Wilson’s preferred destinations.

It’s unknown if other squads in need of QBs such as the Patriots and Jaguars could be interested. A few of the teams mentioned have high draft picks to work with. It’s believed by many that the No. 1 pick will be top QB, Trevor Lawrence, but would the top team trade that pick to the Seahawks to secure Wilson?

The QB trade rumors are already hot with names like Carson Wentz and Deshaun Watson circulating in headlines. Right now, there’s no indication that Russell Wilson is going to be traded this year, but there’s always the possibility.

Based on a Covers report, FoxBet has odds for which team Wilson will be on for 2021. Leading the way is his current squad, the Seattle Seahawks at -1200. Basically, betting that would be ridiculous, but taking a shot at a few other teams could pay off should a trade happen this offseason.

We’ve already seen two teams swap QBs as the Lions sent Matthew Stafford to the Rams for Jared Goff. It’s certainly become a fascinating offseason for the NFL with Russell Wilson’s name now joining Deshaun Watson and Carson Wentz as potential QB trades. Who will be the next to move to a new location?

Visit our NFL news page for more of the latest odds updates.