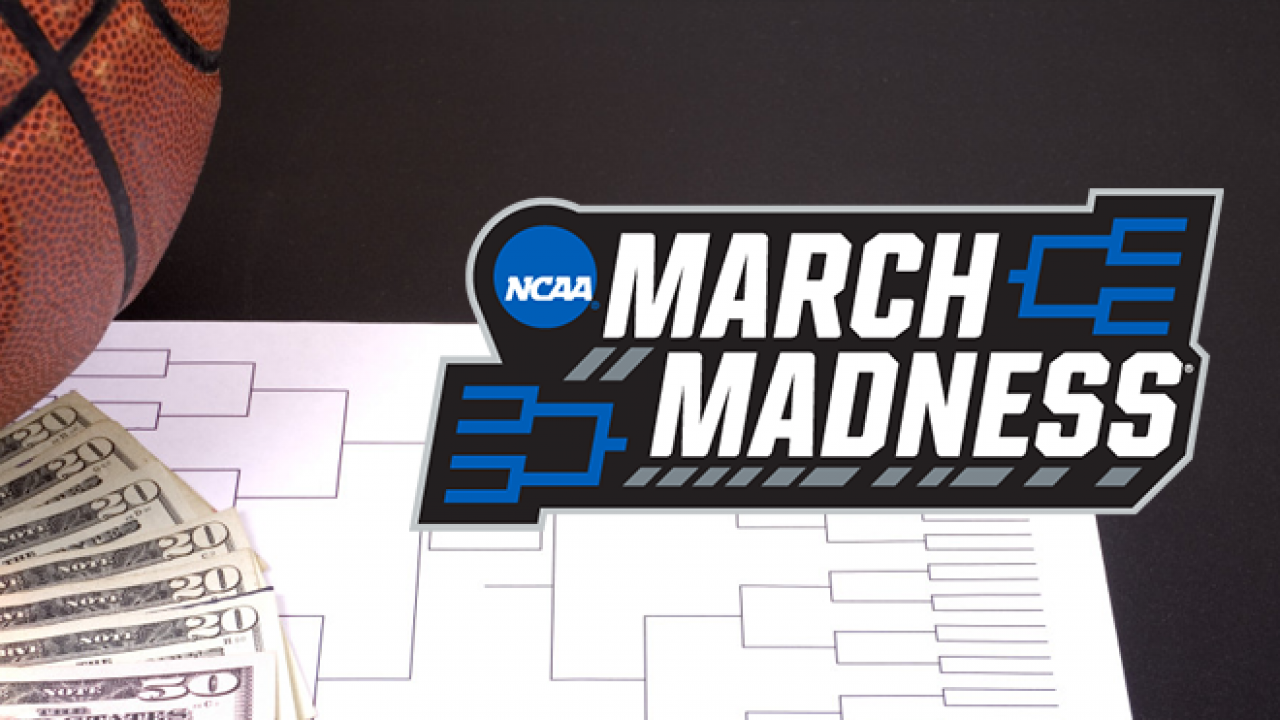 The NCAA Tournament is on the horizon! Selection Sunday along with the 2021 March Madness schedule and dates have been revealed. For college basketball fans, March is the most wonderful time of the year. Now fans will know where and when all of the action will take place.

We love March Madness here at Sports Odds Digest. It is one of our “big four” times of the year when it comes to wagering. The other three are the NFL, MLB, and NBA playoffs.

While all of these events are great for sports fanatics, March Madness trumps them all. Why? Because the first two rounds are head-spinning wall-to-wall nonstop action. And if you look close enough, there is a ton of money to be made!

So here is all you need to know as of today, February 10.

The Selection Sunday Show will be held on Sunday, March 14 from 6-7 p.m. ET on CBS. That of course is when all 68 teams will be announced along with the first-round matchups.

CBS Sports reports that the first round of tournament action will be played on Friday, March 19, and Saturday, March 20 with the second round following on Sunday, March 21, and Monday, March 22. All games will air across CBS, TBS, TNT, and truTV networks.

The Sweet 16 action will air on Saturday, March 27 and Sunday, March 28 while the Elite Eight games will take place on Monday, March 29 and Tuesday, March 30.

The NCAA Tournament will wrap up with the Final Four on Saturday, April 3 and national championship game on Monday, April 5.

We will be covering all of the latest odds, news, and everyday action right here on our basketball page as it unfolds.