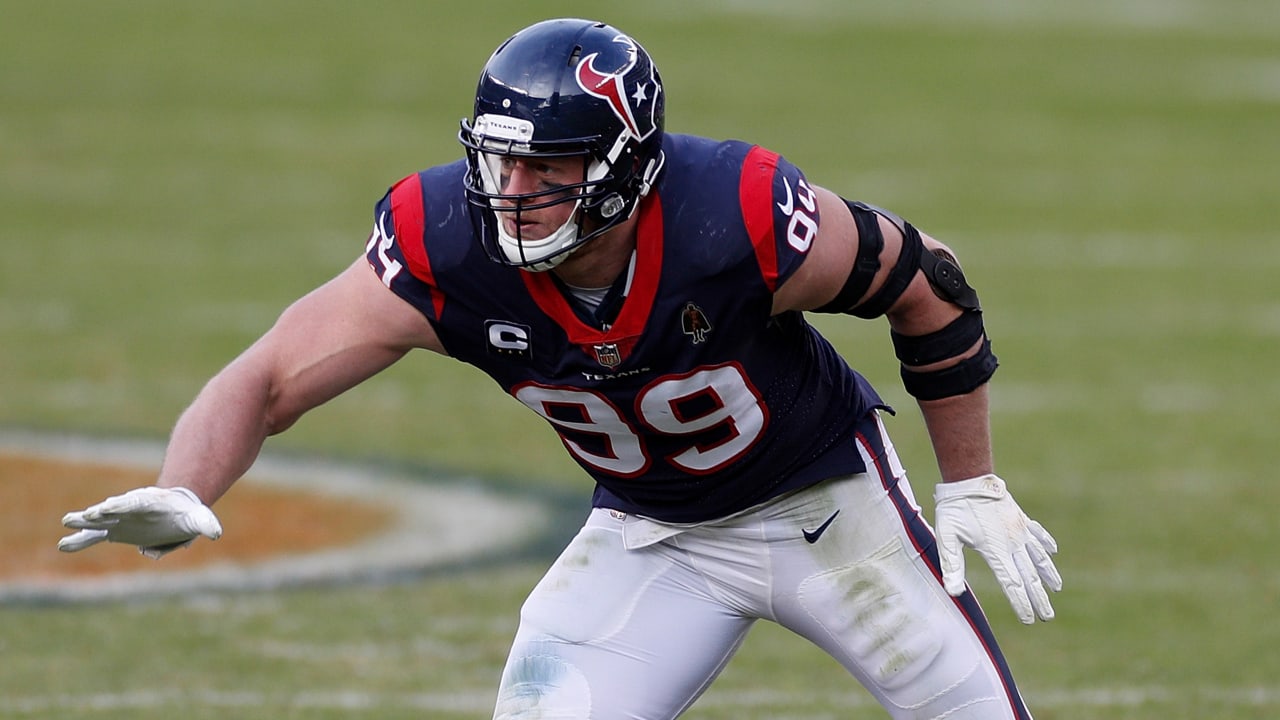 J.J. Watt has found a new home. Watt made sure there would be no false rumors about where he may be heading as he broke the news himself on his Twitter page Monday afternoon.

According to Watt, he is heading West.

The longtime star DE made the news public by getting right to the point. Watt simply posted two words with a shirt sporting his new team- Source: Me.

According to NFL.com, the Cardinals are giving J.J. Watt a two-year deal worth $31 million with $23M guaranteed. NFL Network Insider Ian Rapoport reported the contract amount via an informed source.

Watt will join up with former Texans star WR DeAndre Hopkins. Now the only question left is how long until Deshaun Watson announces his new team?

Next season will be interesting, that’s for sure. With stars like Matt Stafford and Jared Goff playing for new teams and rumors that Russell Wilson may also be traded, fans will have a lot to get used to.

In case you are curious, it won’t take long for Watt to face his old team. The Texans will face the Cardinals in 2021 in Arizona.