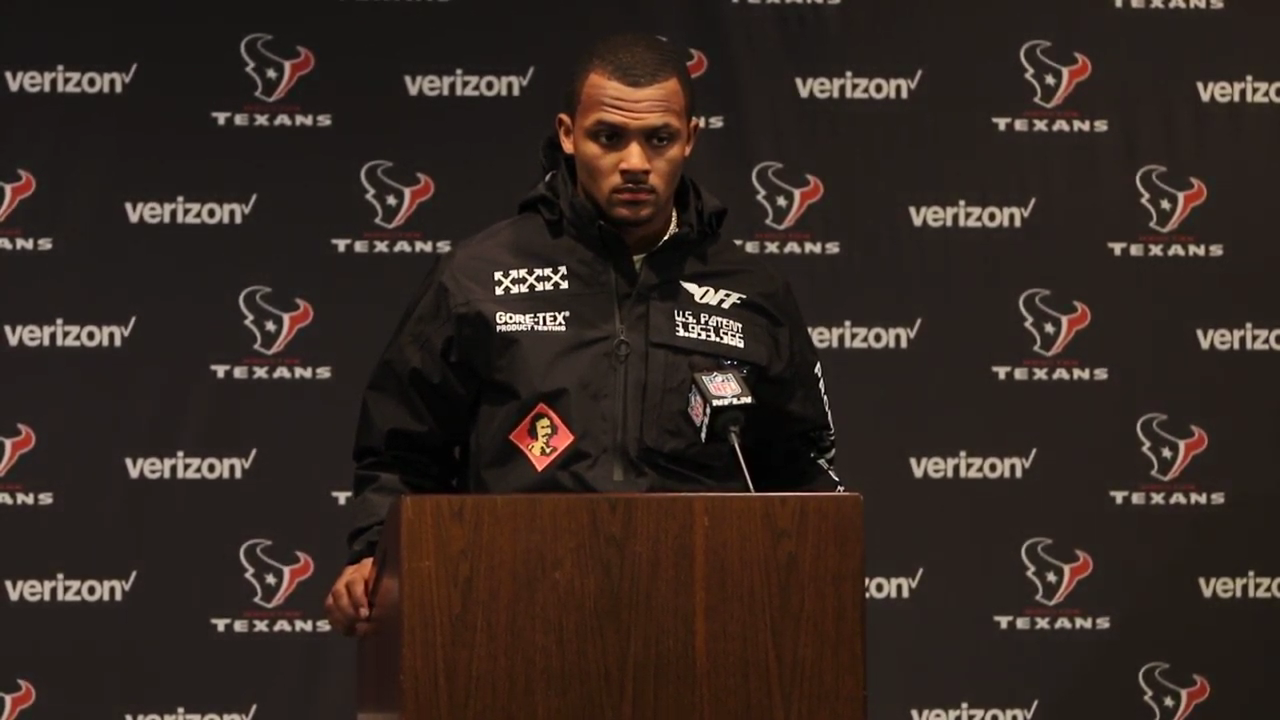 Deshaun Watson’s career as the Houston Texans starting quarterback may be coming to a crashing end. The former Clemson star has voiced his frustration for the better course of a year and now many folks on the inside believe trading Watson is inevitable.

Deshaun Watson trade on the horizon?

When a player isn’t happy, it is not just bad for that player, but the organization as well. According to ESPN’s Adam Schefter, Watson may have played his last snap as a member of the Texans.

“There is a growing sense from people in and around the Texans’ organization that Deshaun Watson has played his last snap for the team,” ESPN’s Adam Schefter tweeted on Sunday. “It’s early in the off-season, there’s a lot of time left, but Watson’s feelings cannot and should not be underestimated.”

A separation seems inevitable at this point amid a rash of news coming out about Watson’s growing frustration with the Texans. So where would Watson land in 2021 if he were to be dealt? If he was on the block, many teams would definitely inquire. One sportswriter in Detroit believes the Lions should be ringing the Texans front office ASAP.

Stafford for Watson would be a blockbuster

Longtime sportswriter and TV/radio personality Bob Wojnowski is a Detroit favorite. He’s been covering the Lions for many years in the Motor City.

So when Wojo tweeted on Sunday about a deal that would send Matt Stafford to Houston for Deshaun Watson, the online buzz began.

Wojo proposed that the Lions send Stafford along with the No. 7 overall pick, a first-rounder next year, second-rounder following year, for Watson. If the Texans even entertained the idea, is that too much to give up if you are Detroit?

Of course, not all fans agree with the idea, but I would have to say I am in agreeance with Wojo. Be sure to check out our NFL page for the latest odds, trends, and NFL news.