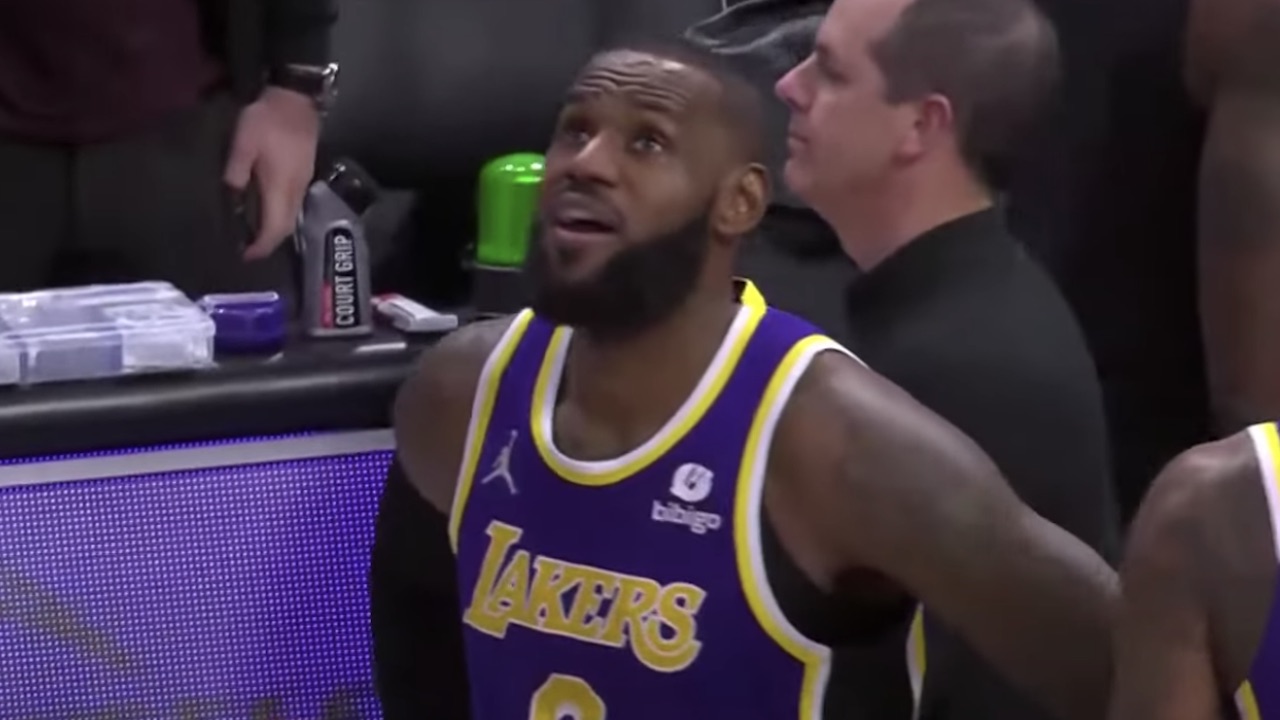 A LeBron James suspension update has arrived following Sunday’s incident in the Los Angeles Lakers and Detroit Pistons NBA matchup. Following the physical contact to the Pistons’ Isaiah Stewart, the league suspended LeBron one game and Stewart for several NBA games. Stewart, bloody and upset after the hit, was stopped multiple times from going after King James. He will also be sidelined for the Pistons following the incident.

Sunday’s matchup at Caesar’s Palace featured a ferocious Lakers comeback, but only after blood, sweat, tears, and ejections. During the game’s third quarter, the Pistons were at the line, with the Lakers’ LeBron James lined up next to the Pistons’ Isaiah Stewart.

After the second free throw, LeBron caught Stewart in the face near his right eye with an elbow or his fist. That led to an irate Stewart charging over to get in LeBron’s face with multiple teammates getting involved to make sure things didn’t escalate. Stewart had blood visibly dripping down his face from where he’d suffered the hit.

The Pistons rookie needed to be held back. He tried to break free of his teammates and staff members several times. Ultimately, both he and LeBron were ejected due to the incident.

Both teams are scheduled for games on Tuesday, November 23. The Pistons host the Miami Heat at 7 p.m. Eastern Time, while the Lakers are set for a 7:30 p.m. ET game against the New York Knicks on TNT.

The Pistons have been amongst the league’s struggling teams, currently sitting at 4-12, and fourth-worst in the overall standings. Meanwhile, the Lakers are 9-9 and No. 8 in the Western Conference, having just gained LeBron back two games ago after his injury layoff.

Check out our updated NBA news page to see more updates from around the league.