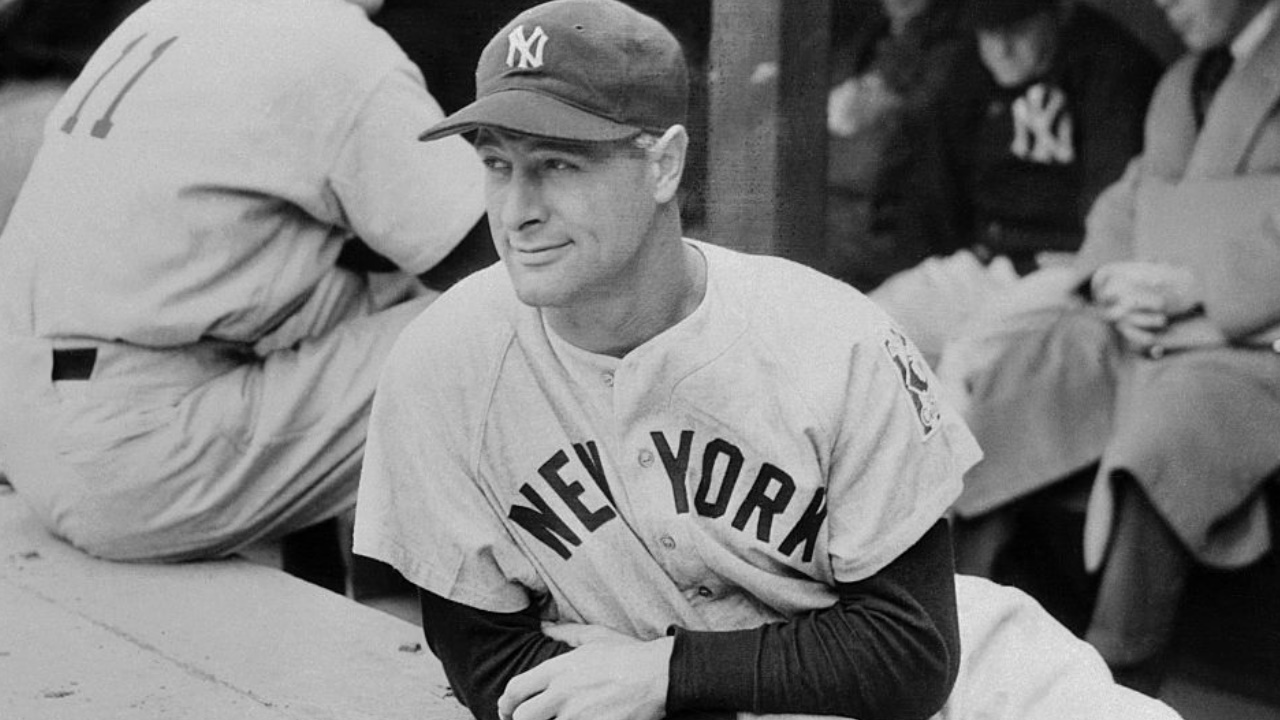 Lou Gehrig is getting his own day – and it is long overdue. The New York Yankees legend affectionately known by millions as “The Iron Horse,” will be honored all across MLB this June.

When you say the name Lou Gehrig, many things come to mind. Sadly, many know his name due to the disease that is connected to it. However, Gehrig is known in New York and to all baseball enthusiasts as one of the best to ever play the game. Ironically, many forget that this man was a giant on the field.

Gehrig’s numbers were video game-like. In fact, they were better! For example, in 1931, Gehrig hit 46 home runs and collected 185 RBI. 185! You will never see numbers like that again.

That is why the folks who were pushing for a national Lou Gehrig Day are excited to see that it has finally come to fruition.

While Gehrig was an absolute beast on the field, the announcement of his departure from the game lives as one of the most memorable in sports history.

After playing in a then-record 2,130 consecutive games, The Iron Horse just didn’t feel right. According to an SI report, Gehrig was battling a slump and deteriorating health when he played in his 2,130th consecutive major league game. He went hitless in the Yankees’ 3–2 loss to the Washington Senators.

New York was off the following day to travel to Detroit. Before the team suited up for its series opener on May 2, Gehrig talked with manager Joe McCarthy at the Book-Cadillac Hotel and asked to be benched.

Now the first annual Lou Gehrig Day will take place on June 2, 2021. A deserving honor for one of the all-time greats.