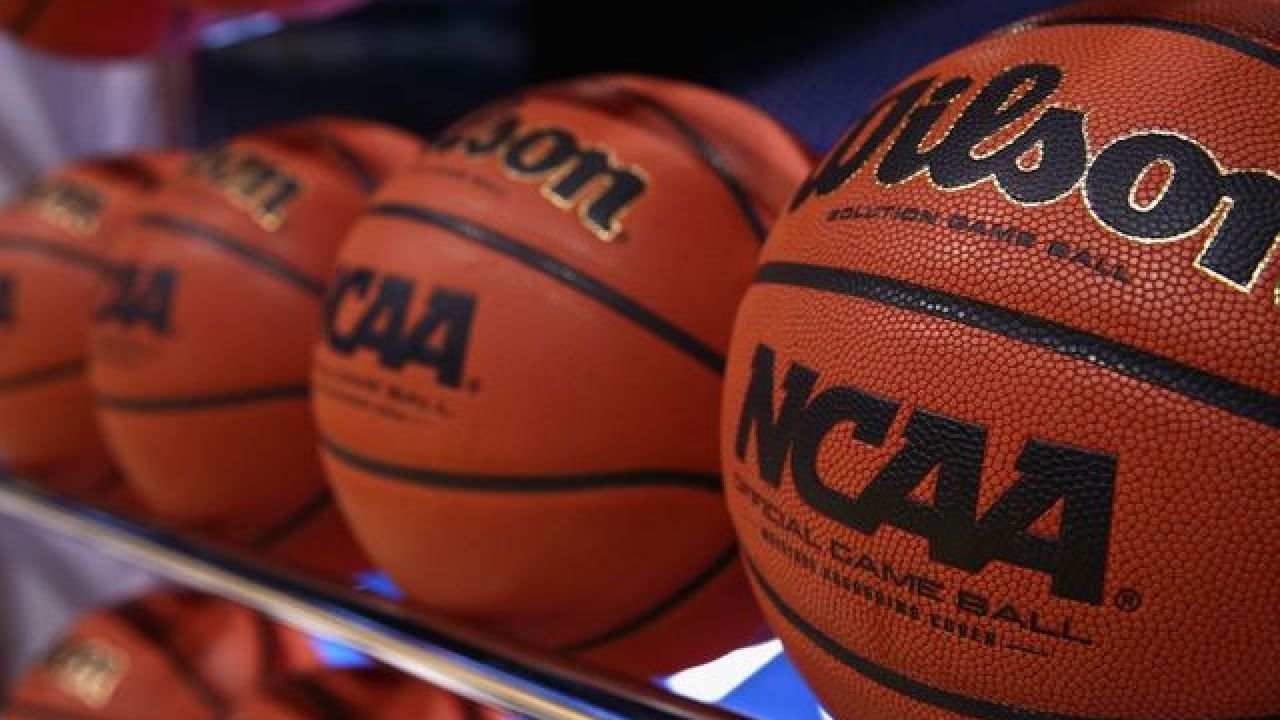 It’s that time again! Today is the the fourth installment of the Two for Tuesday selections. Today we are focused on an all Michigan theme as the Michigan State Spartans and Detroit Mercy take center stage.

Before we reveal our selections we only have one question. If you haven’t been making money with us, then our question is – why?

The Two for Tuesday picks started out red hot and have not slowed down. The first two weeks both finished with a perfect 2-0 mark. Last week we earned a split, going 1-1. Nevertheless, with a 5-1 mark, we can’t live off of our past. 2-0 is always the goal, so let’s get to it.

The University of Detroit has been college basketball’s best kept secret for the past 6 weeks. After starting 1-7, U of D got red hot – and they still are. We look for the Titans to continue their great play against a tough Northern Kentucky squad.

Antoine Davis will need to come up big once again for Detroit. Davis has been the leader of this Titans squad all season, and has been a big reason they have won 11 of their last 13 games. It will be tough, but we will take the slim odds and ride the hot horse!

Total gut feeling here, but we love Sparty in this game. Yes, MSU is coming off a loss at Maryland, however they have also defeated Indiana, Illinois and Ohio State in the past 10 days.

Indiana has struggled badly of late, and are headed to East Lansing off of a horrible loss at home against the Michigan Wolverines. MSU keeps hope of an NCAA berth alive by running away from Indiana tonight.