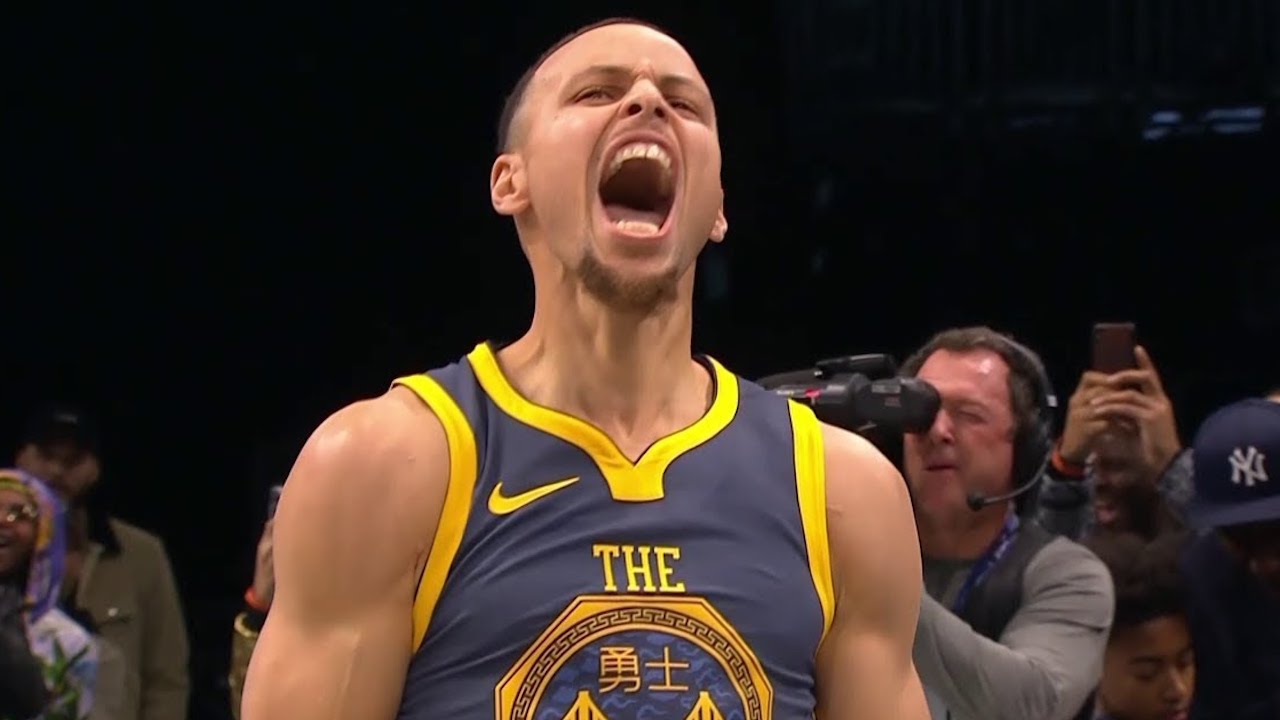 The NBA All-Star Weekend 2021 will look much different than in previous years, as sports continue to keep things safe during the pandemic. There won’t be a Rising Stars game this year, even though USA and World team rosters were announced on NBA Top Shot. However, there will be the annual contests including Taco Bell Skills, Mountain Dew 3-Point, and the AT&T Slam Dunk Contest.

Is there any player in the NBA better than Steph Curry at hitting three-pointers from basically any spot on the court? As of right now, nope. Curry has hit 169 of the 411 threes he’s attempted this season, good for a 41.1 percent rate from downtown.

He leads the NBA in threes made, ahead of fellow All-Star Damian Lillard (146). That makes Chef Curry the odds-on-favorite to take the Mountain Dew 3-Point Contest this year.

His strongest competition appeared to be Phoenix Suns sharpshooter Devin Booker, but now he won’t be competing. Meanwhile, the Chicago Bulls’ Zach Lavine isn’t far behind.

The NBA revealed that the Jazz’s Mike Conley would replace Devin Booker in this year’s All-Star Game and 3-Point Contest. This is due to a left knee sprain injury Booker is dealing with. Booker was originally named as a replacement for the injured Anthony Davis.

Right now, BetUS offers odds for the above competitors, along with the option to bet on how many moneyballs a shooter hits, first-round scores, and more.

The Taco Bell Skills Challenge features competitors dribbling, passing, and shooting through an obstacle course in a race against the clock. Currently, the Dallas Mavericks’ Luka Doncic leads all competitors at +200 overall. However, veteran point guard Chris Paul isn’t far behind. The Phoenix Suns’ All-Star is +250, followed by the Pacers’ Domantas Sabonis.

AT&T will sponsor the NBA All-Star Weekend 2021 Slam Dunk contest. It typically takes place on Saturday night, but instead will arrive at halftime of the All-Star Game. This year’s contest won’t have any of the All-Star players involved. Sorry fans, we won’t see any rim-rattling dunks from LeBron, Zion, Donovan Mitchell, or Zach Lavine.

However, three young stars will look to put on a show, if possible, in this unique format. Relatively unknown guard Cassius Stanley from the Indiana Pacers leads the field. Stanley was drafted from Duke University. Also in this year’s contest are the New York Knicks’ Obi Toppin and Portland’s Anfernee Simons.

It will be a different look for NBA All-Star Weekend 2021, with the events all taking place on Sunday, March 7, 2021. Coverage officially becomes on Sunday at 5 p.m. Eastern Time, but the events start at 6:30 p.m. Eastern Time. That’s when the Taco Bell Skills Challenge goes live on TNT. The MTN Dew 3-Point Contest will follow right after that.

The NBA All-Star Game itself will feature Team LeBron vs. Team Durant on Sunday at 8 p.m. Eastern Time. TNT will provide the official televised and live stream coverage for fans in the United States.

Visit our NBA page for more coverage of odds, rumors, and news.