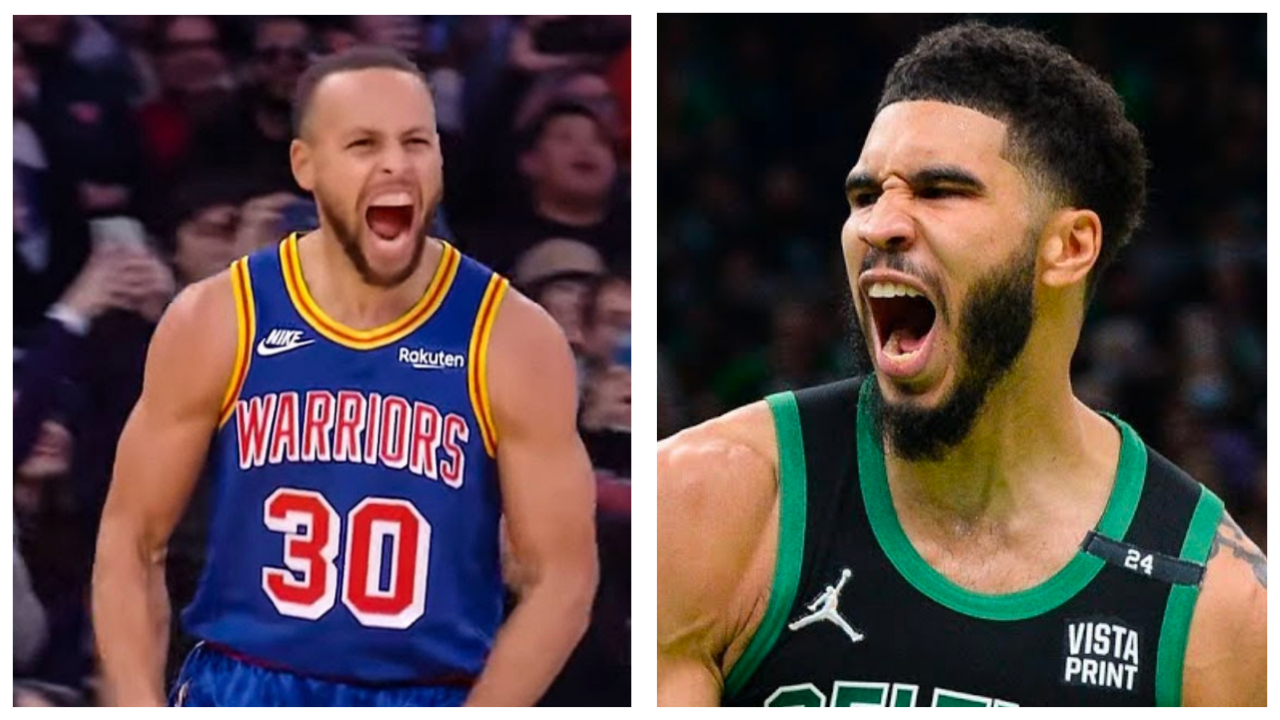 After play-in tournament games and loads of playoff action, it’s now down to just two teams battling it out for the NBA Finals 2022. While neither team had the league’s best record or a No. 1 seed in their respective conference, the Golden State Warriors and Boston Celtics proved they’re the best of the best in the league. Now that the stage is set for what could be one compelling matchup, we’ve got a complete look at the schedule, series odds, MVP odds, and prop bets for the series outcome!

After eliminating a Luka Doncic-led Dallas Mavericks 4-1 from the Western Conference Finals, the Golden State Warriors are back in the NBA Finals for 2022. It’s been a two-year hiatus for the team, as they dealt with injuries to Stephen Curry and Klay Thompson.

Thompson’s return proved to be substantial, as he and his Splash Brothers teammate were difference makers. So were guys like Andrew Wiggins and Jordan Poole, who’ll look to continue that in the finals. Draymond Green is always a factor in terms of his ability to make plays.

On the opposing side is a battle-tested and defensive-minded Boston Celtics team. They took out Giannis Antetokounmpo and the reigning champion Milwaukee Bucks in seven games, and then survived a Game 7 in Miami to oust the Heat. The Celtics finished 51-31 this past season, going 28-13 at home and 23-18 away.

They’ll play in a 2-2-1-1-1 series format, with Golden State holding homecourt advantage as the series starts. All games will be televised on ABC, with live streaming via ESPN’s mobile app and website.

It’s no surprise when looking at the series odds for the Celtics vs. Warriors that the All-Star players lead the way for 2022 NBA Finals MVP betting. Stephen Curry leads all players at +120 followed by Jayson Tatum at +175. Up next are three reasonable longshots with Jaylen Brown at +1000, Draymond Green at +1400, and Klay Thompson at +1500.

Below is the complete list of MVP odds via Oddschecker.

The Warriors are -160 favorites to win the series and rightfully so. The team has been the top franchise in terms of the NBA talk since 2017, winning three titles behind their core of Steph, Klay, and Draymond. A guy named Kevin Durant certainly helped as well, and GSW is definitely in the “dynasty” conversation.

However, according to BetMGM, bettors may be backing the underdogs, as the Celtics are currently +130 to win the championship. The fact their defense can pose problems for opponents is a key to their playoff run, and having talented youth including Tatum and Jaylen Brown doesn’t hurt either.

These two teams split their regular-season matchups, and interestingly Boston won at Golden State and vice versa. That said, the Celtics only lost by four points on their homecourt and won by 22 in Golden State.

Some fans may prefer to predict the exact finish for the 2022 NBA Finals, and that’s available at BetMGM too. Below are the full odds for series outcomes.