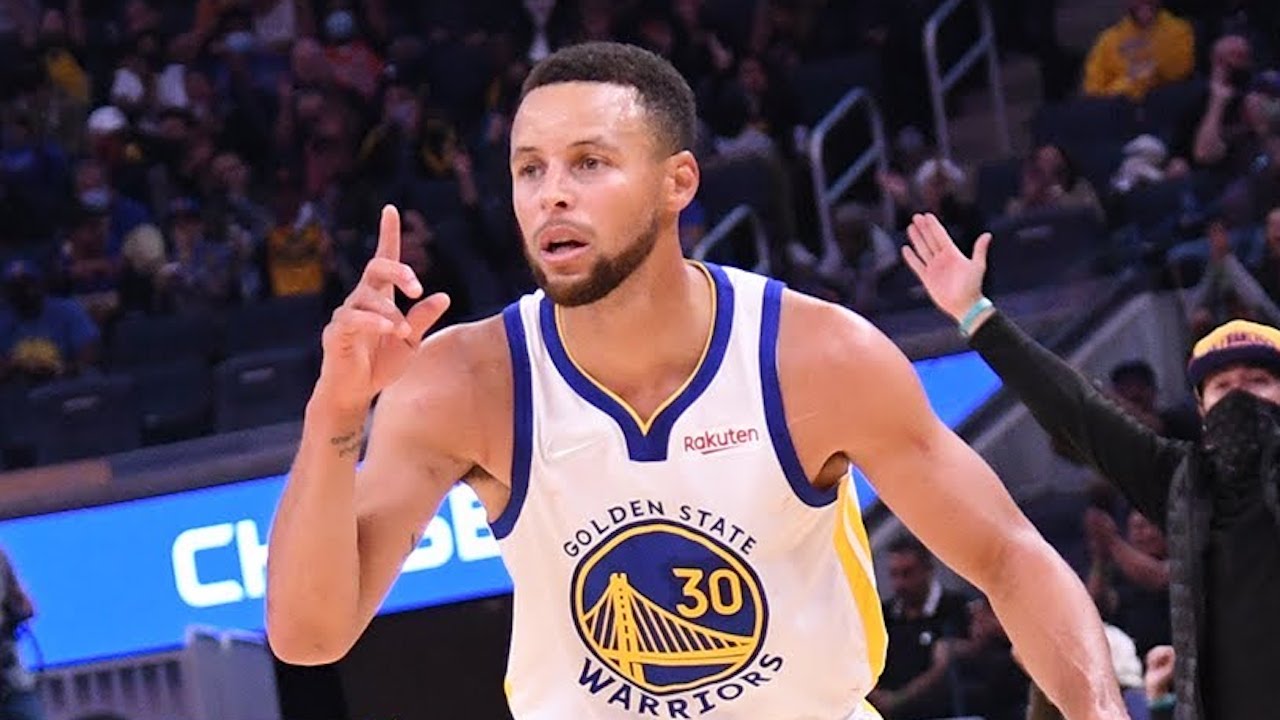 It’s still way early in the NBA season for 2021-22, but one team has clearly emerged as one to watch in the race to the championship. Stephen Curry and the Golden Warriors have been arguably the best team so far and could become better. Meanwhile, several other contenders are ahead of them in the NBA Championship Odds 2022, including the Lakers and Nets.

The NBA season lasts 82 games for a normal slate, barring any canceled matchups. As of this report, we’re about nine to 10 games deep for many teams. While no teams are undefeated, one team has just one loss, so far.

The Golden State Warriors are off to an 8-1 start, and on a four-game winning streak. They lead all teams in terms of scoring with 113.9 per game and have a points differential of 13.7 points.

It’s worth noting that they’ve yet to take on any potential contenders with the exception of the Los Angeles Lakers. That opening game was a 121-114 win in Los Angeles for Steph and company.

Even so, there’s good news on the way for this team, as Klay Thompson could be back by Christmas Day. If not then, he’ll probably be suiting up in early 2022. That seems to bode well for a talented Warriors team that features Curry, Draymond Green, Jordan Poole, Andrew Wiggins, and more.

We’ll get a look at the Warriors in a potential test next week as they visit the Brooklyn Nets on November 16th. This one will be featured on TNT so it’ll have plenty of eyes for the eyeball test to see if the Warriors are the real deal.

Despite their impressive record, the NBA Championship odds 2022 still reflect other teams as the betting favorites.

The Brooklyn Nets were tough to figure out early, but seem to have gotten it together lately. They sit as the overall favorites at +275, even though their Kyrie Irving situation is still unclear. Even so, with Kevin Durant and James Harden there, that’s plenty of star power.

All-Stars LeBron James, Anthony Davis, and the Los Angeles Lakers are second with +550 odds. As of this report, LeBron’s been dealing with a nagging injury, and the Lakers have suffered some pretty embarrassing losses, including one to the OKC Thunder.

However, they added more stars in the offseason to the roster including Russell Westbrook and Carmelo Anthony. Will this team gel to the point they’re the toughest in the league, or continue to look like they’re in disarray?

The Golden State Warriors have moved up a bit since late last month. GS has +800 odds right now and is tied with Giannis Antetokounmpo and the reigning champion Milwaukee Bucks. Could these two teams end up meeting in the NBA Finals? It would be an intriguing matchup, as would Brooklyn vs. Golden State.

As mentioned, there’s still a long way to go in the season. However, the NBA Championship Odds 2022 seem to show that one of four teams is likely to capture the title. Will it be Golden State, Los Angeles Lakers, Brooklyn, or Milwaukee with the repeat?