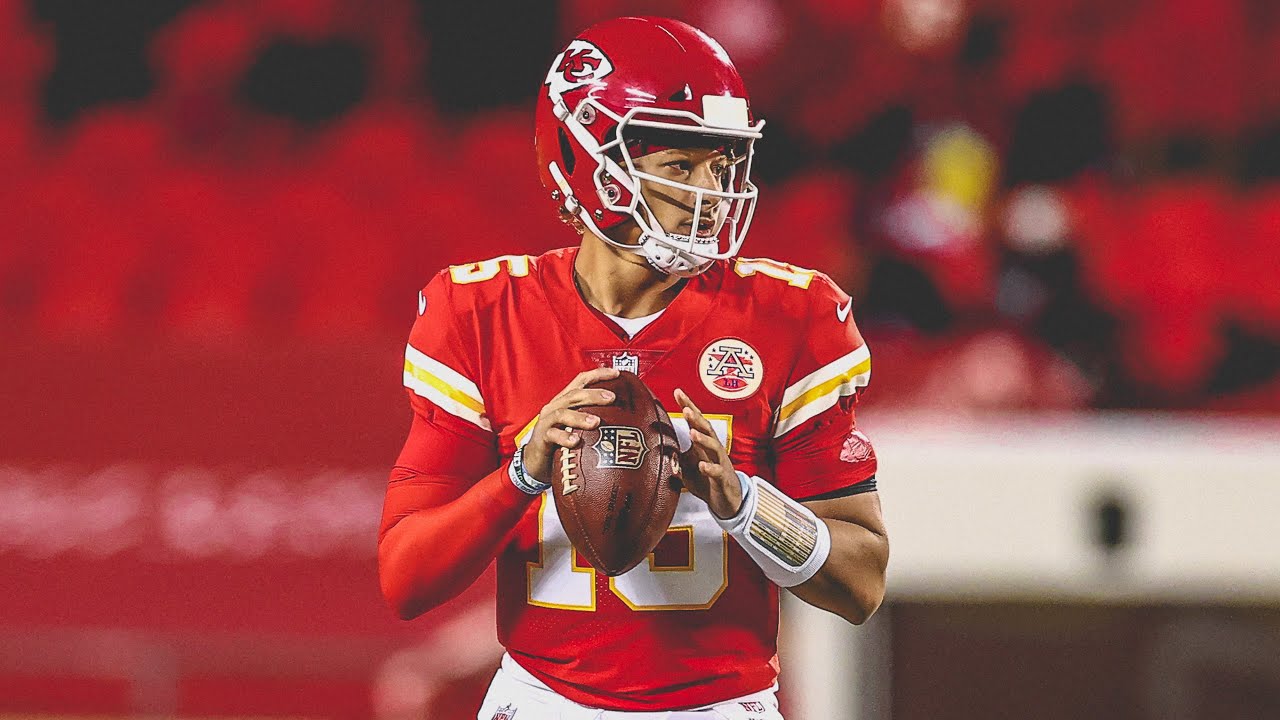 Our latest NFL Power Rankings have arrived and heading into Week 12 two teams that were an afterthought just one month ago are now showing the NFL that they won’t go away quietly, while one NFC team looks like they are ready to make their run at another Super Bowl.

Are the Lions and Commanders ready to take over the NFC? Well, let’s not go that far. However, these two teams that many thought would only be capable of only playing spoilers in December are both having visions of the postseason dancing in their heads.

Dan Campbell told reporters when he took over as the Lions’ head coach last season that they weren’t going to be pushed around anymore. While Detroit struggled in 2021, this year they have seemed to find their groove.

Winners of three straight, the Lions could garnish a lot of attention if they upset the Buffalo Bills on Thanksgiving Day.

As for Washington, fans are downright giddy. Since Taylor Heinicke took over the QB duties, the Commanders have soared up our PR list. Washington has won five of their last six and our sitting in a great spot in terms of making the postseason as they head into the final six games of their schedule.

Heinicke’s coming out party was made official on a national scale when he led the Commanders to a huge upset win on MNF last week against the then-undefeated Eagles.

Speaking of the Eagles, are they the best team in the game today? It’s a great debate, but we think a healthy San Francisco squad would take down the high-flying Eagles.

The Niners are getting better – and healthier – by the week. This team knows how to win and behind Jimmy G, Christian McCaffrey, and a whole host of WR’s, we think the Niners are the best team in the NFC – for now, that is!

Without further ado, here is our version of the NFL Power Rankings heading into Thanksgiving weekend.