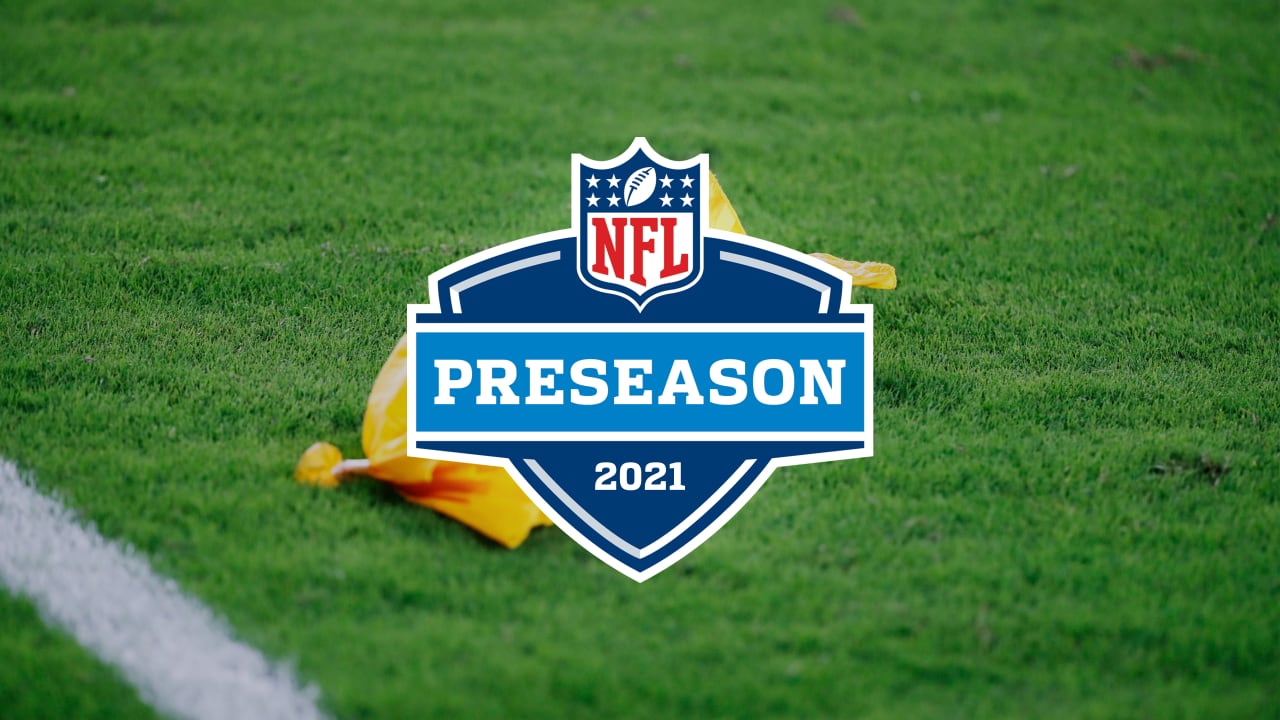 The NFL is back! Sure it may only be the preseason, but when NFL odds start to appear in Vegas sportsbooks on a regular basis, pigskin fans rejoice.

Week 1 of preseason action will kick off Thursday with two games on the docket. Game one will feature Washington taking on New England. The second game on the schedule has the Steelers facing off against the Eagles. Yes, we know it won’t be high drama with last-second hail mary’s at stake, but just having some preseason action is a great sign that the regular season is just around the corner!

In the upcoming week’s we will have weekly trends, fantasy tips, and of course our weekly selections. As for now, the NFL preseason is just like MLB – fun to watch but nothing to get too excited over in terms of wagering. However, that doesn’t mean we won’t have any preseason picks in the upcoming weeks.

If you need your fix of NFL football, don’t worry. The NFL Network will be airing seven games this week, including a Saturday triple-header!

Washington vs. New England will air live on NFL Network on Thursday, while the Bills vs Lions and Cowboys vs. Cardinals will be televised on Friday.

Below is the Week 1 schedule, start times, and latest odds for each game.