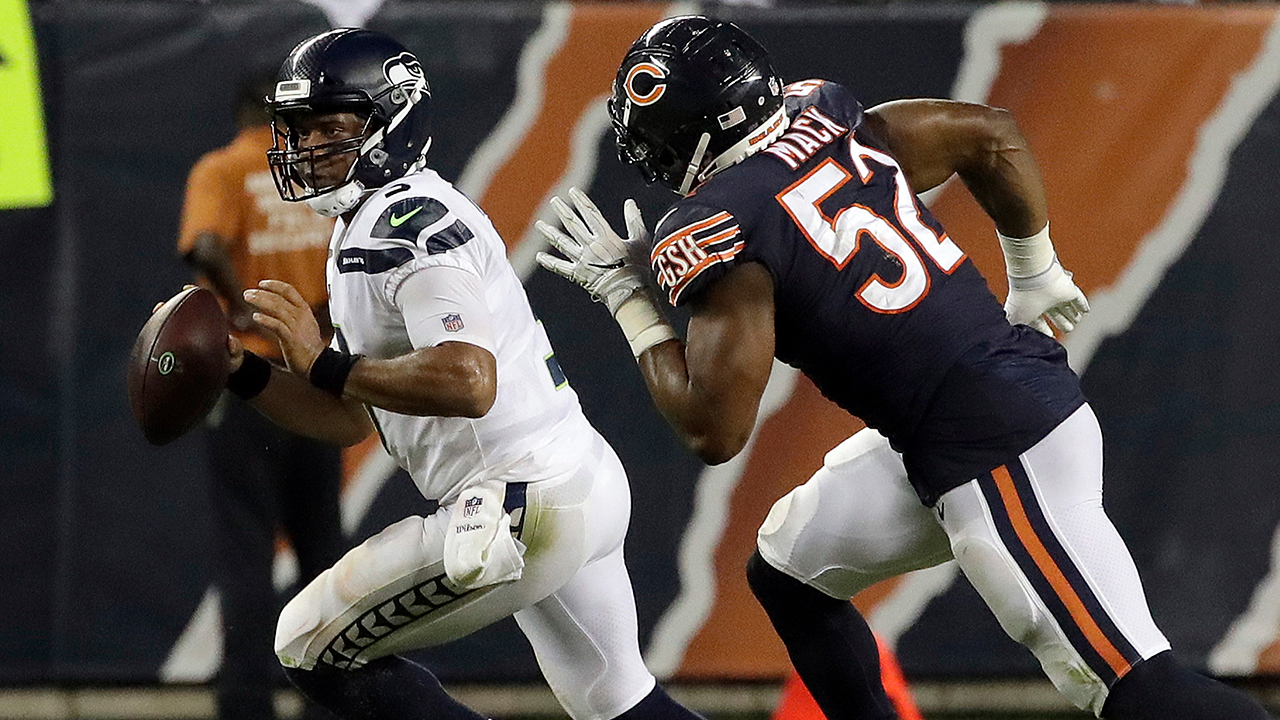 The NFL never sleeps. Unlike the other three major sports, the NFL rumors keep pigskin news going 365 days a year. We have already seen some major deals this off-season. The Lions and Rams swapped quarterbacks, Carson Wentz was traded to Indy and JJ Watt is now an Arizona Cardinal. And we have only just begun!

Is Jimmy G. heading back east? We know head coach Bill Belichick never really wanted to deal Garoppolo to the Niners. Mr. Tom Brady may have had a hand in that move. However, that’s yesterday’s news. Now rumors of a reunion between Garoppolo and Belichick are starting to heat up a bit.

While San Francisco 49ers GM John Lynch has said numerous times that he “really believes” Jimmy Garoppolo will be back as the team’s starting quarterback in 2021, the Patriots aren’t buying it. In fact, New England seems to have a big interest in bringing back their former QB.

Bringing back Garoppolo would be a great move for the Pats. And let’s not forget, last season New England just didn’t lose Tom Brady, they had several key players hold out due to COVID-19.

Linebacker Dont’a Hightower, safety Patrick Chung, and right tackle Marcus Cannon all opted-out last season. With those studs returning, and a possible Jimmy G reunion, this team could once again become the beast of the AFC East.

The thought of Seattle trading Russell Wilson seems ludicrous. Wilson has been the best quarterback in Seahawks history and he is still playing at a high level. Yet it seems his time may be ending in Seattle.

CBS Sports reports if the leaks from Wilson’s own camp are true, he is not averse to moving on from the Seattle Seahawks. Wilson’s camp also indicated that the Chicago Bears are a team that he would okay a deal with.

The question now would be, what can the Bears offer in return to land a superstar like Wilson? Khalil Mack, period.

Unless Chicago had two-first round picks in 2021 and one in 2022 they could send to Seattle, this deal will never happen. The Seahawks are still a great team – with Wilson at QB that is. So if Seattle did deal the Wilson to the Bears you had better believe that that they would want plenty in return.

With Khalil Mack being the Bears biggest bargaining chip, the Seahawks would most likely ask for him – and draft picks for Wilson.