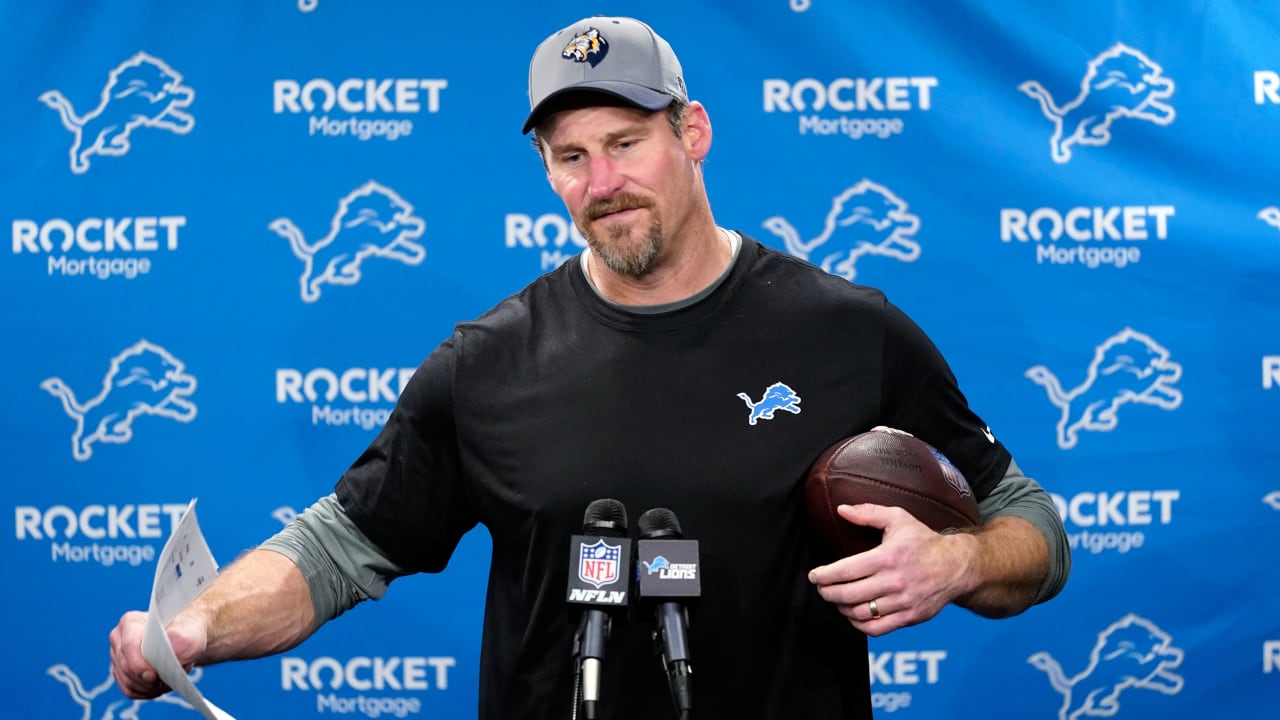 The NFL win totals for the 2022 season have been trickling out over the past few days from sportsbooks everywhere. And while we are still four months away from minicamps, pigskin fans are already making their way-too-early picks. So we thought we would join in the fun!

It doesn’t surprise us that the early leaders on the Vegas odds board for total wins in 2022 are the Bills, Buccaneers, and Packers. They are all coming off of great seasons and they are all loaded with talent. Or are they? One of those teams seems a bit overinflated to us right off the bat.

Actually, we see a few teams that have a bad or inflated number – which is good for gamblers! Here is a quick glance at our way-too-early picks for the upcoming season.

Three take it to the bank selections

Green Bay Packers (UNDER 11.5) – Yes, Aaron Rodgers is one of the best to ever suit up, but losing Davante Adams is huge. Adams was no average WR in Green Bay. He was the go-to guy Rodgers looked for in many situations. Can No. 12 lead the Packers to 12 wins and hit the OVER total? We think not.

Detroit Lions (OVER 6.5) – Okay, it’s cliche but it’s true. If the Lions don’t lose key starters every week this season, they will hit over that number. Last year the Lions lost more starters than any other team in the NFL. Yet they battled to the wire in almost every game. In heartbreak fashion, Detroit lost four games as the clock expired. They also tied Pittsburgh, a game they should have won. If they can avoid the injury bug in 2022, they will go OVER 6.5.

Seattle Seahawks (UNDER 6) – This team is a shell of itself. For the first time in a very long time, teams going into Seattle will feel like they can walk away victorious. The Russell Wilson era is over in Seattle, no one fears the former ‘Legion of Boom’ defense, and it seems star players are leaving by the day. Seattle may flirt with 6 wins, but we will ride the under.

Totals for every team

Below is a look at each teams projected win total for 2022. Where does your team stand and how do you think they will do?