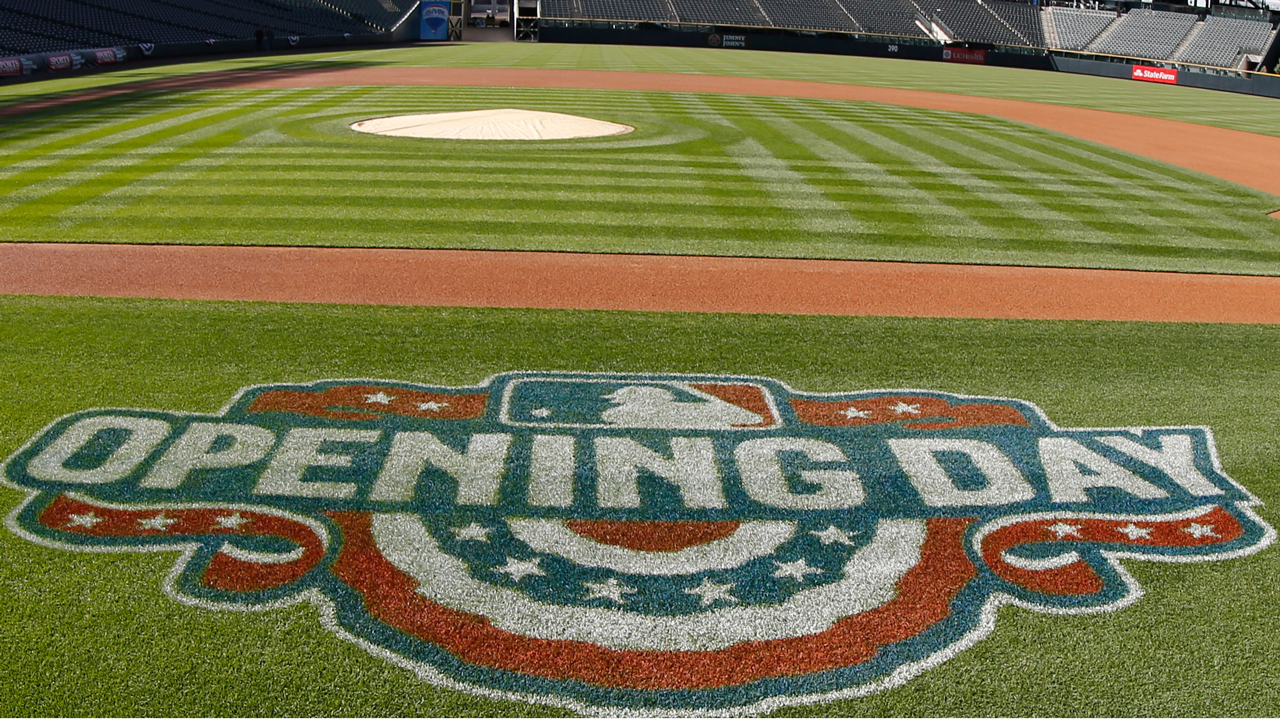 Opening Day 2022 is here! It is time to play ball! While today is officially the first day of major league action, not all teams will be playing Thursday. Yes as odd as that sounds, Opening Day will be played over the course of two days, which doesn’t sit well with old-school baseball enthusiasts. Nevertheless, MLB is returning this week, and we couldn’t be more excited!

Usually, every team is in action on Opening Day. This year only 14 of 30 MLB squads will be hitting the diamond on April 7. On Friday, April 8, or what we are calling “Opening Day II,” the 16 teams that didn’t take the field will get their shot to get their season underway.

Originally, 18 teams (9 games) were scheduled for today. However, the weather has already canceled the Yankees home opener vs Boston and the Twins-Mariners game as well. Both games will be moved to Friday. Yes, Yankees and BoSox fans, you will have to wait 24 more hours to get the rivalry back on course!

With the Yanks-Sox series delayed one more day, there really isn’t a heated matchup on today’s schedule. However, the defending champion Atlanta Braves will start their quest to repeat.

Atlanta will send ace Max Fried to the hill. Fried, who was 14-7 last season, including a 7-3 mark at home, has grown into one of the top lefties in the game. The southpaw is coming off a postseason in which he surrendered two runs or less in three of his five starts. How can you bet against a guy who looks this cool?

If you aren’t sure when your favorite team hits the field, don’t worry, we have you covered! Below is a look at the schedule, current Las Vegas odds per MGM Grand, and start times for both Opening Days. Odds for Friday’s games are not available as of the report but will be updated when they are revealed.