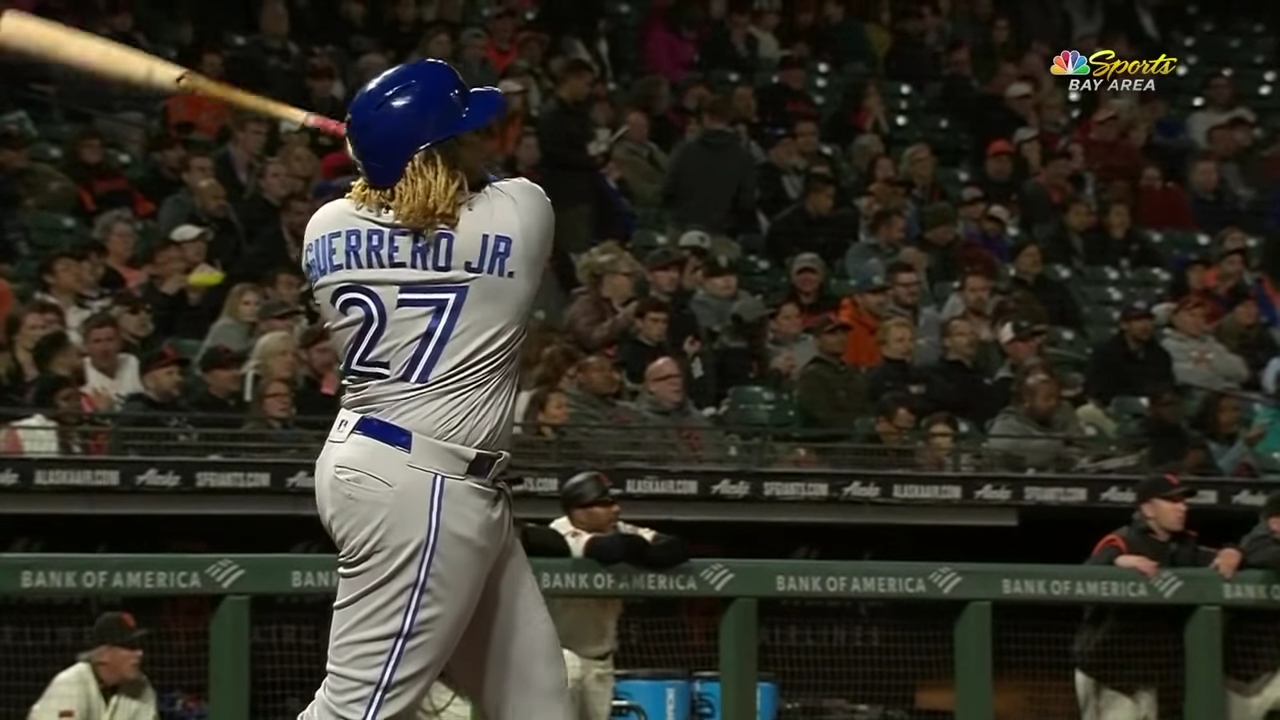 The MLB wins total odds for each team have been revealed. Now it’s time to get busy! Which teams will surprise you in 2022 and which will not live up to expectations? We think we just may know.

While it may not surprise many of you that the Los Angeles Dodgers are predicted to win the most games in the NL in 2022, the AL team just might.

Covers.com indicates that the Dodgers are projected for 97.5 victories in 2022. That number is the highest MLB wins total heading into the season. The AL team that is getting a lot of preseason hype, and for good reason, is the Toronto Blue Jays.

The Blue Jays are expected to be the best team in the AL. Why not? This team is stacked. Star third baseman Matt Chapman will only strengthen a lineup that includes Vladimir Guerrero Jr., Bo Bichette, Teoscar Hernandez, and George Springer. This team is going to score some serious runs in 2022!

Making predictions before a season starts is a tough business. However, we are up to the task! Here are our early investments on three money maker props for the 2022 MLB wins total.

BEST BET – Detroit Tigers – OVER 77.5 – This team is ready to roar! Last season, before anyone else was predicting the Tigers to do well – we were! Before the 2021 season began, we thought the Tigers had enough to compete for the AL Central crown and finish .500 or better. Sure they fell short, however, we were definitely ahead of the curve. The Tigers should play much better than last season, and if they avoid the injury bug, finishing over .500 should be a shoo-in.

Philadelphia Phillies (Over 85.5) – Seriously guys, it’s now or never. The Phillies added Kyle Schwarber and Nick Castellanos to an already stacked lineup. The NL East is strong, however, if this team doesn’t play .550 – .570 ball in 2022, there are going to be problems in the City of Brotherly Love.

Washington National (Under 71.5) – This team is a shell of itself from just three years ago. The top half of the lineup is nice with Cesar Hernandez, Juan Soto, Nelson Cruz, and Josh Bell but it falls flat after that. What is more worrisome is the pitching staff. Yikes! Each projected starter has an ERA near 5 and a WHIP close to 1.50. That is a recipe for disaster.

Now that you know our early season picks to click in terms of win totals, what are yours? Below is a look at each team’s over/under win totals heading into Opening Day.