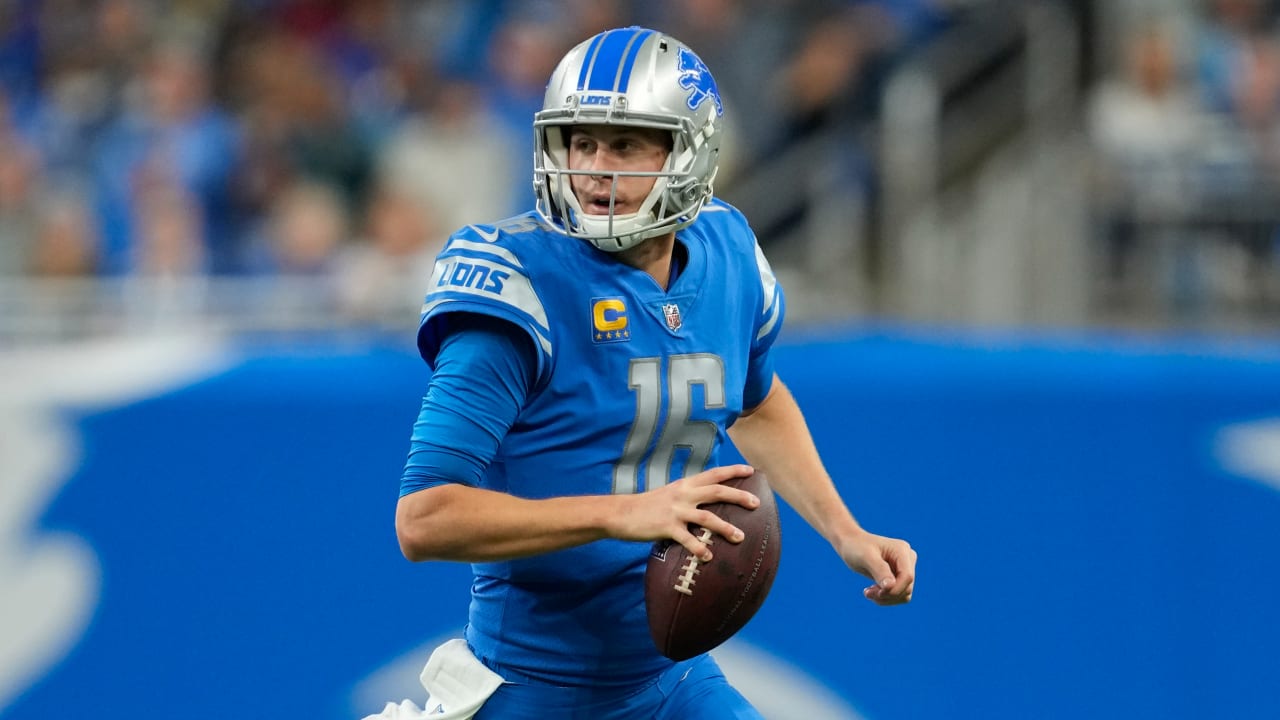 While pigskin fans are gearing up for the upcoming NFL Championship games this weekend, here at Sports Odds Digest we are already thinking of next year. After all, the early bird gets the worm. That expression couldn’t be more true in terms of Super Bowl prop bets.

Next season the Detroit Lions and Jacksonville Jaguars won’t be sneaking up on many teams. They also will most likely be a top 5-7 team favorite to win their conference. While the divisional and conference odds have yet to be revealed for the 2024 campaign, the odds to win next season’s Super Bowl are trickling out – and it looks like our early thoughts on the Lions and Jags entering the realm of the 2024 favorites are correct.

According to Draft Kings Sportsbook, the four teams that make up this weekend’s 2023 championship games, along with the Buffalo Bills, are listed as the top five favorites to win the big game next season. That doesn’t surprise anyone. However, seeing the Jacksonville Jaguars and Detroit Lions in the top half of favorites is something we have never seen!

Both the Lions and Jags are set at +3500 – which puts them both in the top ten list of favorites. Jacksonville, behind QB Trevor Lawrence, is poised to take over the AFC South. After finishing 3-14 in 2021, the Jags won nine games this season, which led them to the AFC South title and a playoff win over the LA Chargers.

The same can be said for the rapidly improving Detroit Lions. On the heels of a 3-13-1 mark under first-year coach Dan Campbell, the Lions improved to 9-8 in 2022, finishing the season on an 8-2 run.

One of the big reasons for the improvement was QB Jared Goff.

Goff passed for over 4,400 yards, and 29 touchdowns all while completing nearly 65 percent of his passes. With a strong run game and studs at the wideout positions, the Lions will be ready to roar in 2023.

Here is a look at the top 15 teams’ odds to win Super Bowl 2024 according to Draft Kings Sportsbook.