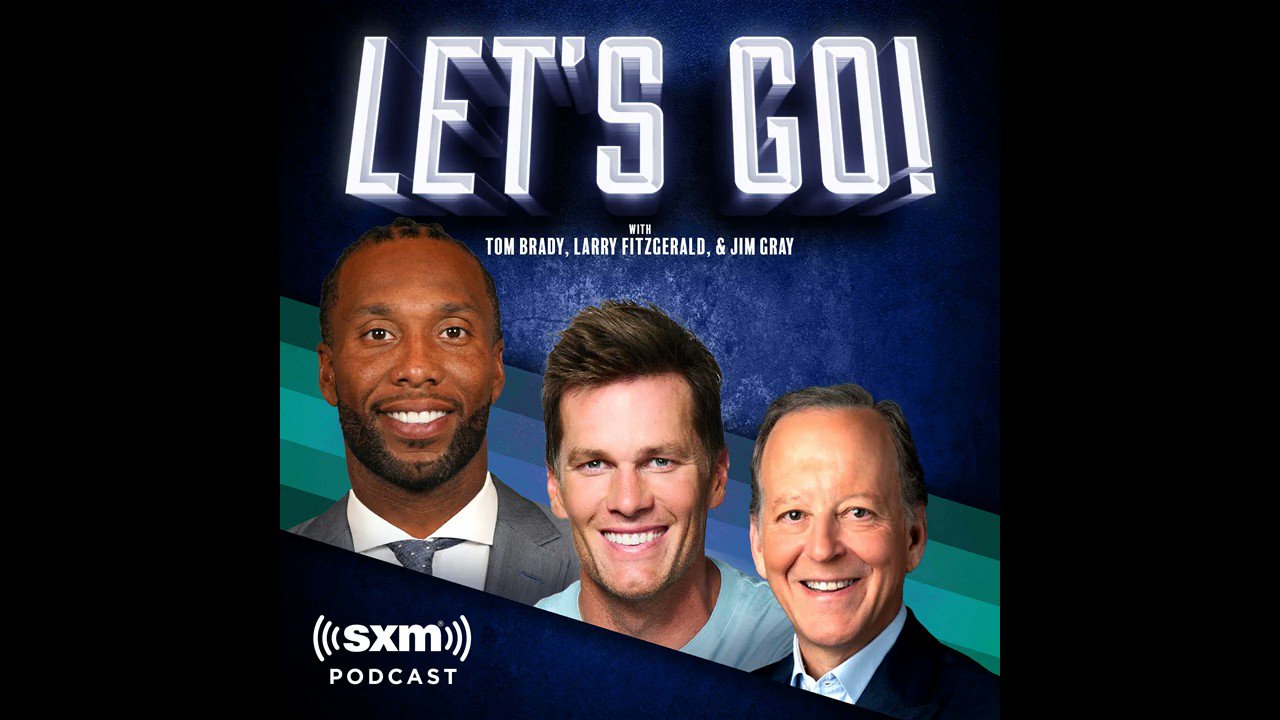 Tom Brady hasn’t decided if he will return to the NFL in 2023. And if the seven-time Super Bowl champ does return to the game, no one is sure if he will play his third season with the Tampa Buccaneers or suit up somewhere else. With all the Tom Brady rumors swirling on a daily basis, it’s anyone’s guess where the former Michigan Wolverines star will land this fall.

Nevertheless, as of now, Brady does not know what he will do next season – and he made that clear to sports anchor Jim Gray in no certain terms.

According to the NY Post, Brady appeared on his weekly SiriusXM podcast, “Let’s Go!” with Jim Gray, and was asked if he has a timetable as to when he will decide whether he will retire or return for a 24th NFL season.

Gray later pleaded that it was the question that everyone wanted to hear. While Gray may be right, he seemed to genuinely hit a nerve with his famous co-host.

“You’re scratching. I appreciate your asking. Thank you,” he said.

Now, whether this was all a setup, or if Brady was blindsided by the question we will really never know. It seems he was truly taken by surprise.

One thing we do know for sure – this will be one of if not the most interesting offseason for No. 12. The rumors will only get stronger until the day Tom Brady finally makes an announcement one way or the other about his future.