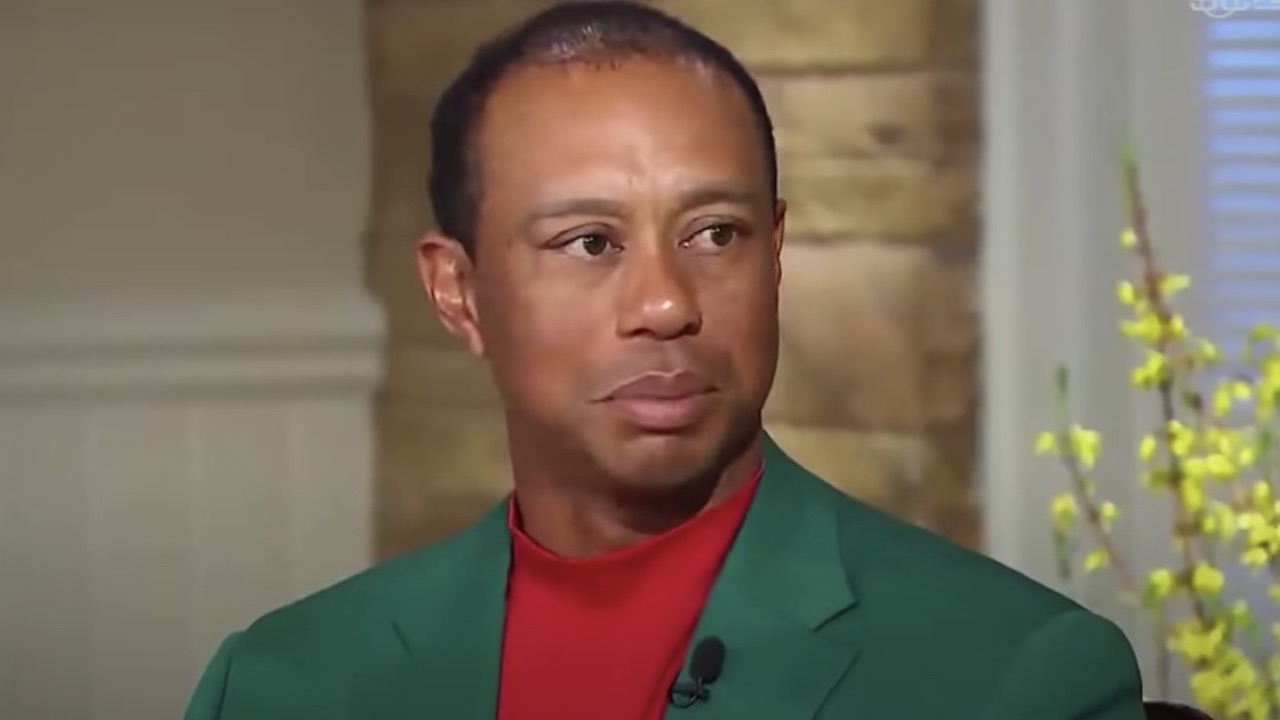 Professional golf star Tiger Woods was in a serious car accident on Tuesday requiring hospitalization. Based on footage and reports, the car “sustained major damage” during the wreck. The “jaws of life” were used to remove Woods from the vehicle before he was taken to a hospital for further help. According to his agent, he’s currently in surgery for several injuries.

Based on a statement from the Los Angeles County Sheriffs Office, they responded to a “single vehicle roll-over traffic collision” at 7:12 a.m. local time in Los Angeles. The vehicle had been traveling northbound on Hawthorne Boulevard. Respondents on the scene found the vehicle near the border of Rolling Hills Estates and Rancho Palos Verdes, with Eldrick “Tiger” Woods identified as the driver and “sole occupant.”

The LASD indicated that Woods was removed from the vehicle with the “jaws of life” and taken to a local hospital via ambulance.

Based on TMZ’s report, Woods suffered injuries in the accident. His agent indicated to TMZ that Woods required surgery as he sustained “multiple leg injuries” in the crash. As of this report, it’s unknown how severe the injuries were.

TMZ reported that authorities don’t suspect alcohol was involved in the crash. As of right now, they didn’t indicate if other substances may have been involved. An investigation is now underway into the circumstances of the accident.

Woods was in area for his golf tournament

The 45-year-old golf star was in the Los Angeles area for his annual golf tournament, the Genesis Invitational at Riviera Country Club in Pacific Palisades. Per TMZ, he’d been recently taking selfies and photographs with celebrities for the event. They included comedian/actor David Spade and retired three-time NBA champion, Dwyane Wade.

Woods had made headlines within the past few days when he announced he may not participate in the PGA’s Masters tournament due to back surgery. He talked with CBS broadcaster Jim Nantz during the network’s coverage of the Genesis Invitational.

“A lot of it is based on my surgeons and my doctors and my therapists and making sure that I do it correctly,” Tiger told Nantz regarding whether or not he’d be competing. “This is the only back I got, so I don’t have much more wiggle room left here.”

Tiger currently ranks second all-time for career wins at the Majors with 15, trailing only the great Arnold Palmer (18). His pro golf resume includes five Masters wins, with the most recent coming in 2019. In addition, Tiger has won the PGA Championship four times, and the U.S. Open and Open Championships three times each.

This isn’t the first publicized accident that Tiger has been in. The pro golfer was also in a crash back in 2009 when he crashed his SUV near his home in Florida.

All of us at Sports Odds Digest, send thoughts and prayers out to the golf star during these unfortunate circumstances.