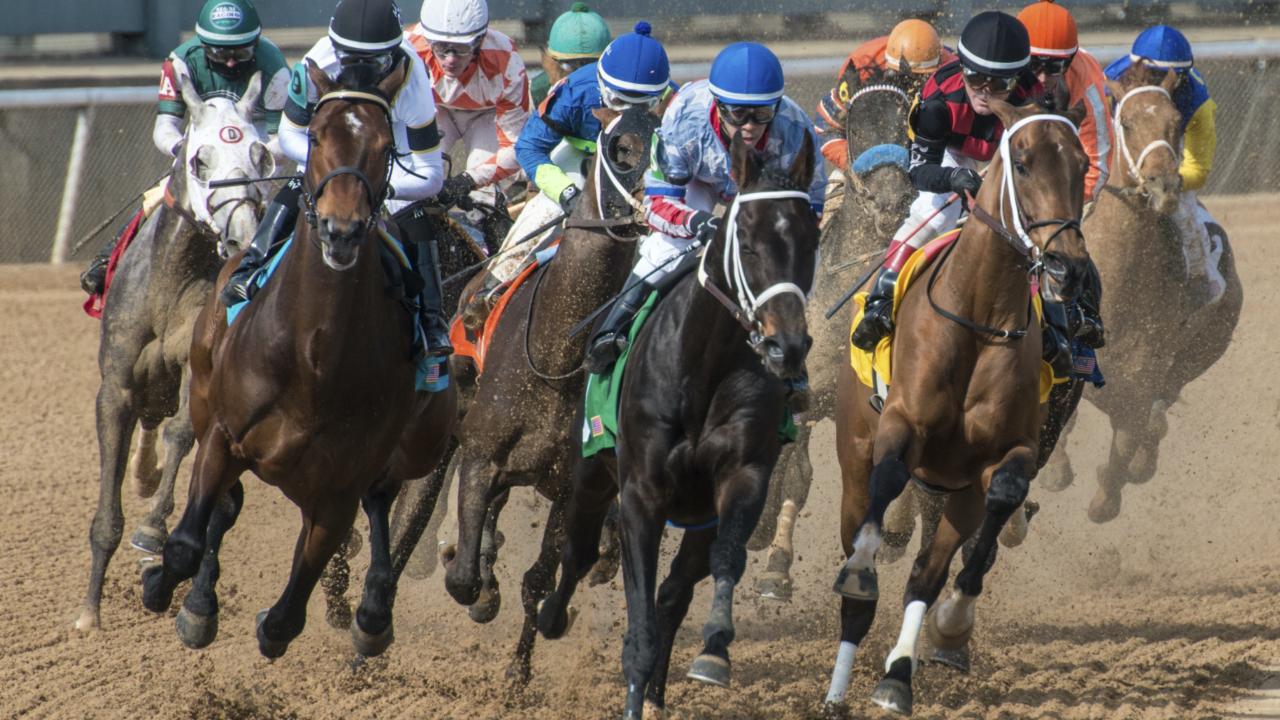 On the heels of the Florida Derby, and last weekend’s trio of stake races, the Arkansas Derby will once again leaving fans wanting more.

While many horse races usually boast 9, 10, 11 or more entries, the 2021 Arkansas Derby will have just 6 battling it out for the win.

The field may be small, but it is a powerful one. The Arkansas Derby is also one of the top races in terms of point earnings. The 100-40-20-10 point distribution guarantees the top two finishers an entry to the Kentucky Derby this May.

Post Positions, How to Watch live and ML Odds

Unlike many stake races, this one has no real clear cut favorite. Concert Tour is the morning line odds favorite at 6/5 or even money, however right behind him the field seems to be anyone’s call.

Hozier is second on the board at 3/1 with Super Stock and Caddo River both sitting at 6/1. Fans can catch every second of the 2021 Arkansas Derby as it unfolds on NBC Sports Network. You can also live stream the race via the NBC Sports App.

Post Time is scheduled for 7:20 ET. If you can’t catch the race live, we will have all of the results and payouts listed in the comments section below.