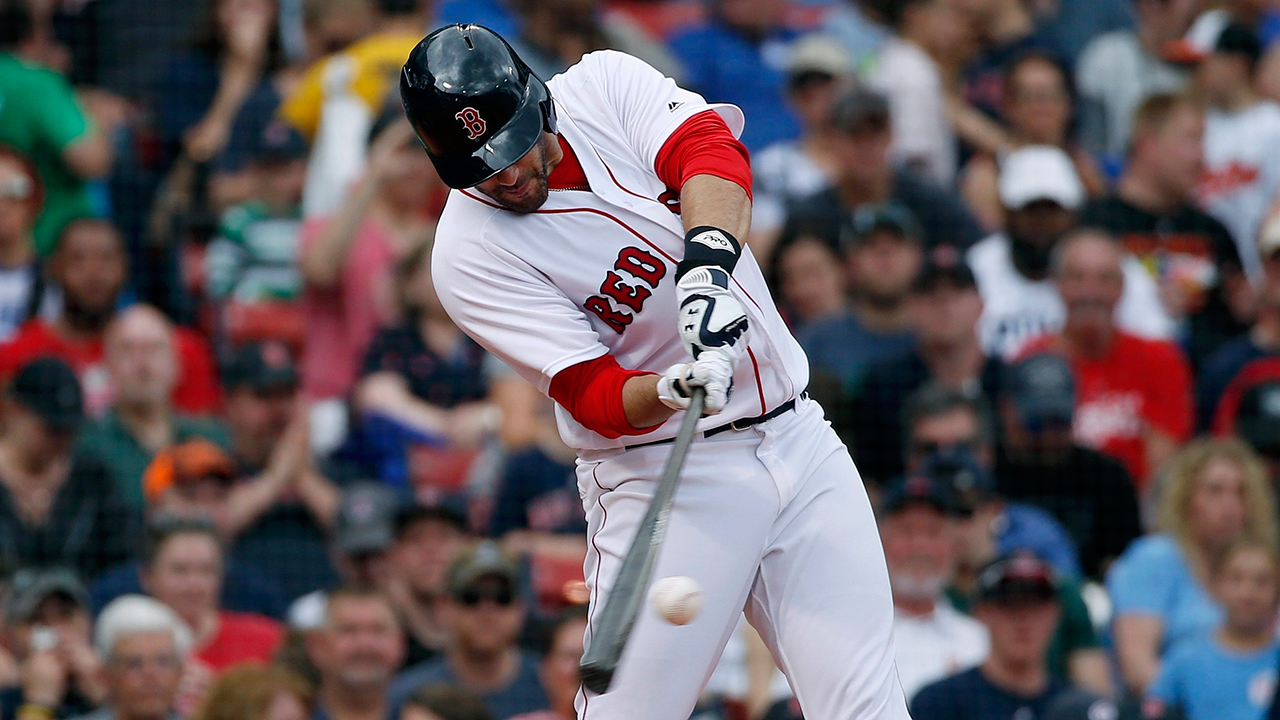 Our latest MLB Power Rankings have arrived. The best thing about the rankings is that they are always changing. Ours aren’t based on what the experts may think, they are based on what is happening in the league right now! So without further ado, let’s get to it.

Just 20 days ago, not many experts believed in the Boston Red Sox or San Francisco Giants. Both teams had astronomical odds to make the postseason and even bigger odds to win the 2021 World Series.

It’s safe to say that heading into the third week of play, both the Red Sox and Giants have already proved MLB oddsmakers wrong. RIght now outside of the LA Dodgers, no team is hotter than the Boston Red Sox.

We have the Red Sox jumping from No. 22 all the way up to No. 2! After starting the season 0-3, Boston is on an 11-3 run which has taken them from worst to first in the AL East.

The same can be said about the Giants. After defeating the Phillies on Monday evening, San Francisco improved to 8-2 in their last 10 games. The Giants will have their work cut out for them in terms of catching the LA Dodgers in the NL West division, but if they keep up their great play, a postseason spot may become more realistic each day.

Here is a look at where all 30 teams stand heading into Week 3 action.