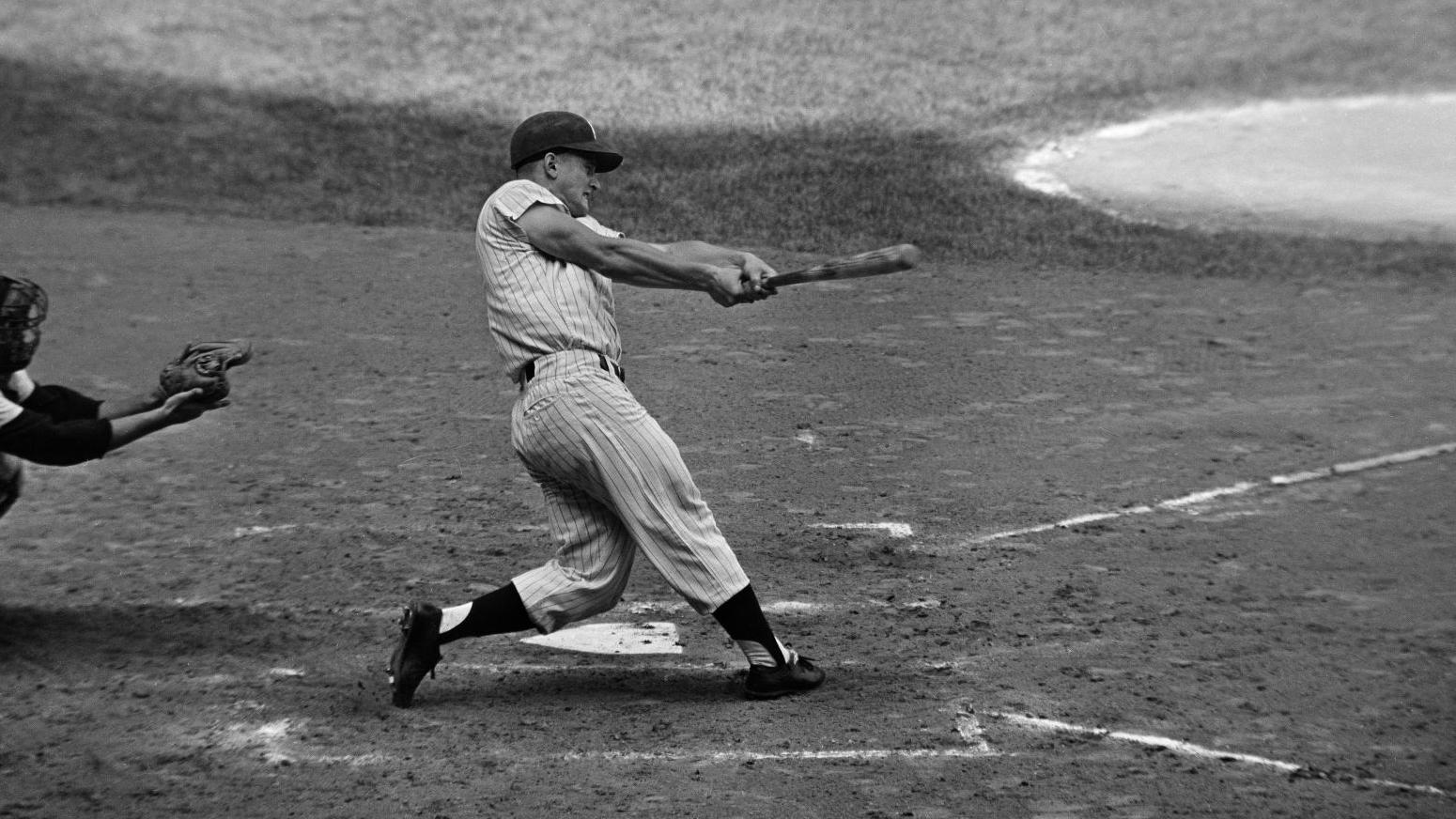 You don’t have to be a New York Yankees fan or even a baseball fan for that matter to know who the great Babe Ruth was. Ruth was a larger-than-life character on and off the field and on this day, October 1, 1932, the legend that was Ruth grew to epic proportions.

Did Babe Ruth call his monstrous home run in the 1932 World Series? Millions say yes, others still say no and many feel it is always up for debate. Either way, the moment was epic!

Babe Ruth’s called shot was a much-debated moment in baseball history, the home run hit by Babe Ruth of the New York Yankees in the fifth inning of Game 3 of the 1932 World Series, held on October 1, 1932, at Wrigley Field in Chicago. During the at-bat, Ruth made a pointing gesture which the existing film confirms, but whether he was promising a home run, or gesturing at fans or the other team, remains in dispute.

Never the less the Bambino delivered on the biggest stage. While the Cubs players were heckling Ruth from the dugout, Ruth reportedly told them what he was going to do on the next pitch. And as they say, the rest was history.

“I looked out in centerfield and I pointed. I said I’m going to hit the next pitch ball right past the flagpole. Well, the good Lord must have been with me.”

Another great MLB moment happened on this day as well. It wasn’t just Ruth who celebrated on Oct. 1. The future home run single-season king also played for the Yankees. His name was Roger Maris.

Maris hit his 61st home run on October 1, 1961, in the fourth inning of the last game of the season, at Yankee Stadium. Incredibly only 23,154 fans saw it happen in person. At the time many fans thought his 61st homer shouldn’t count in the record books since the league had expanded the number of regular-season games compared to the 1927 season.

Nevertheless, over time Maris finally got the great recognition he very well deserved from MLB. Unfortunately, it came after he passed away in 1985.