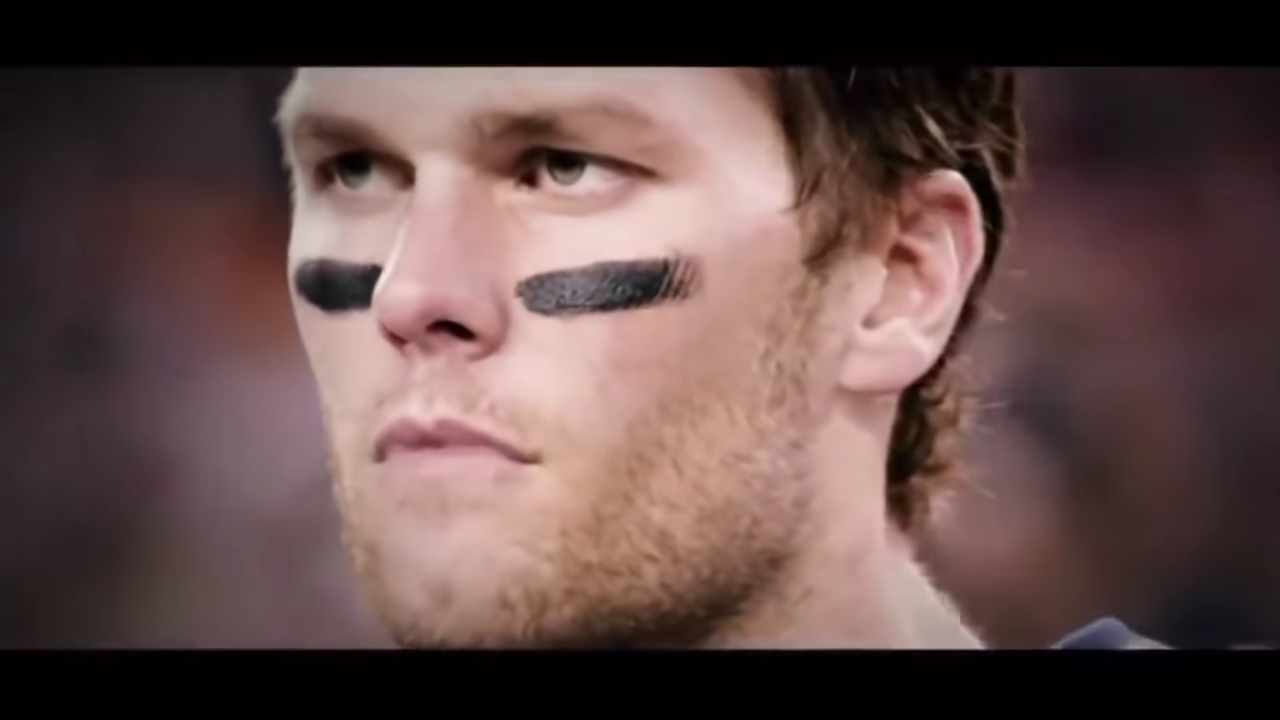 The NFL Week 4 schedule will get underway this evening when the Jacksonville Jaguars head north to take on the much improved Cincinnati Bengals. The Jags are still winless under new head coach Urban Meyer and they are huge underdogs in tonight’s matchup. As for the Bengals, if they want people to believe they are “the real deal” in 2021, they can’t slip up this evening vs. a team they should defeat.

Optimism is running high in Cincinnati – as it very well should be! The Bengals are in first place in the AFC North heading into Week 4 and they are coming off an impressive win against rival Pittsburgh. The Bengals winning ways should continue tonight vs. the Jags, however, Cincy can’t afford to overlook them.

Other big matchups this week include the undefeated Panthers taking on the red-hot Cowboys, the Cardinals squaring off against the Rams, Green Bay will host the Steelers, and the Ravens head to Denver to take on the 3-0 Broncos.

Oh yeah, there is one more game that may draw a bit of attention this weekend. Of course, we are talking about Tom Brady returning to New England to face his old team for the first time since he signed a two-year deal with Tampa Bay just over a year ago.

Sure, fans will jeer Brady when he returns to his old stomping grounds, but after all the pre-game cheers and jeers subside, it is going to be all about winning a ball game.

No matter how much Tom Brady and Pats coach Bill Belichick wanted to say this is just another regular-season game this Sunday, it’s not. They even have their own commercial that focuses exclusively on them. This should be a fun game to watch, no matter which team you are rooting for.

Schedule, Odds, and a few picks

Without further ado, here are your Week 4 schedule, odds, TV start times, and predictions for this weekend.