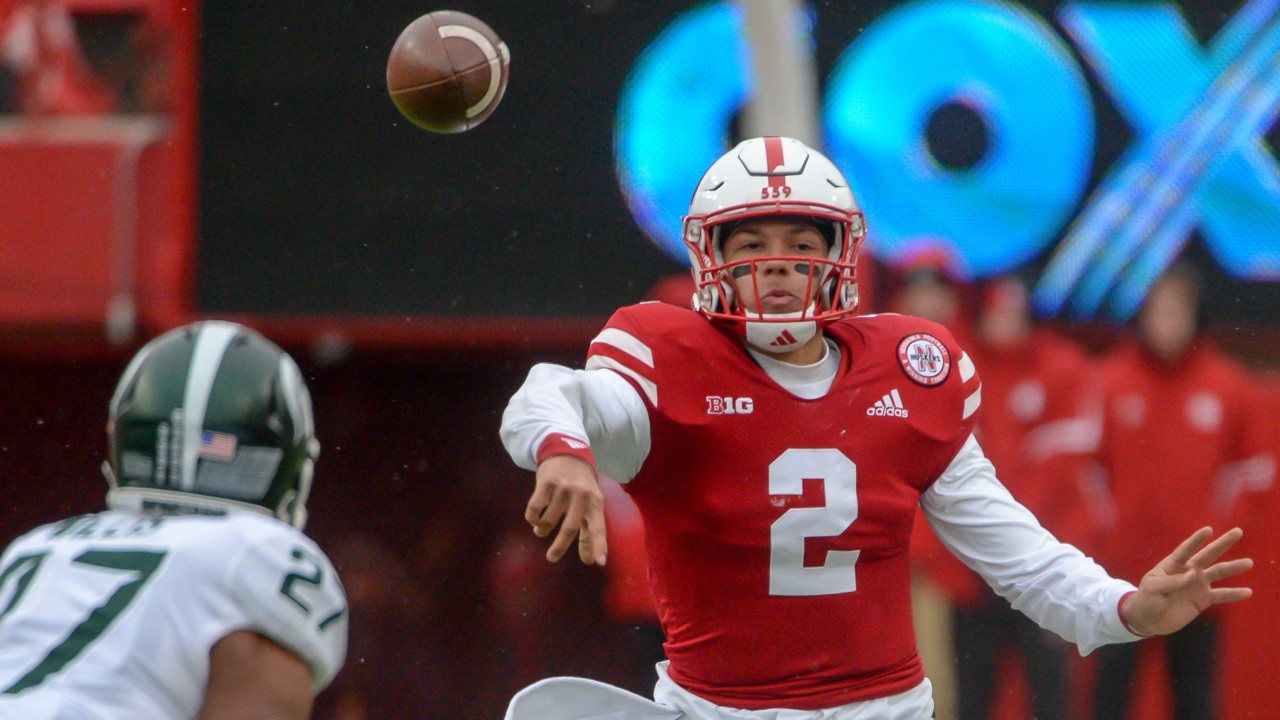 The Big Ten Week 4 schedule will be drawing a lot of attention not just from fans, but pollsters as well. According to the latest AP Top 25 Poll, the Big Ten has six teams ranking on the chart – three (Iowa, Penn State, and Ohio State) of which are in the Top 10. Is the tide shifting a bit from SEC domination to the Big Ten? Right now, you could make a good case for that.

Don’t look now, but the Big Ten conference is quickly becoming one of the strongest in the country. This week they have a chance to continue growing as the division when several teams host out of conference teams. The biggest being Wisconsin facing-off against Notre Dame.

One game that is very intriguing to us here at Sports Odds Digest is Nebraska heading to East Lansing to take on the Spartans. Both teams are playing well. Sparty is one of the biggest surprises in the Big Ten so far with their 3-0 start. However, don’t sleep on these Huskers.

At 2-2, Nebraska could easily be 3-1 and even possibly 4-0 if they just didn’t make so many mistakes with the ball. After a tough loss to Illinois to open the season, the Huskers have won two of their last three, with the only defeat coming last week vs. No. 3 Oklahoma. The Cornhuskers were a 24-point underdog, yet they nearly pulled off the upset in the 23-16 defeat.

Let’s get to it! Here is a look at the complete Big Ten Schedule, current odds, and our weekly selections.