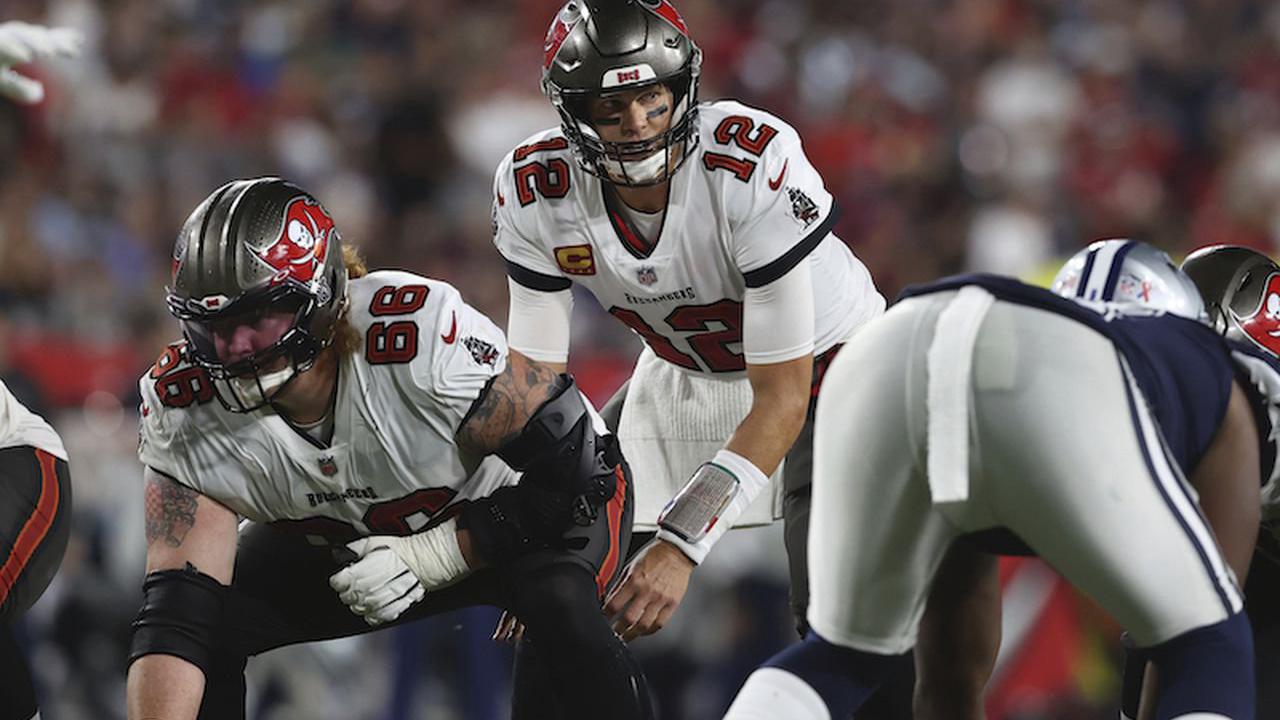 The Week 3 NFL Power Rankings have arrived. With Week 2 of the NFL season is in the books one thing is evident already – the up-down theory is already in full force. While seven teams are a perfect 2-0 on the season, a few teams that shocked fans in Week 1, looked a bit lost in Week 2.

The Steelers shocked the Bills on the road in Week 1, only to come home and get beat at every aspect of the game by the Raiders. New Orleans owned Green Bay from start to finish one week ago, but that wasn’t the case this past Sunday. The Saints were smashed by the surprising 2-0 teams in the league – the Carolina Panthers.

Nevertheless, no matter who your favorite team is, don’t panic. We are still very early in the season and anything can still happen.

As of today, September 22, here is a look at our NFL Power Rankings heading into Week 3 followed by the latest odds to win Super Bowl 56.

Just like the New York Stock Exchange, the odds to win Super Bowl 56 are always changing. According to Fan Duel Sportsbook, several teams are getting some early action that weren’t on many gamblers’ radar before the season began.

The Denver Broncos and Las Vegas Raiders’ odds have dropped the most since Week 1. The Raiders were a whopping +10000 before the season began. They are now currently sitting at +5000. The Broncos opened at +4500 to win the Vince Lombardi Trophy next February. Their odds have fallen to +2500.

Teams going in the wrong direction include the Bears, Lions, Falcons, Texans, Jags, and Giants.

Below is a look at the current odds for every team to win this season’s big game.