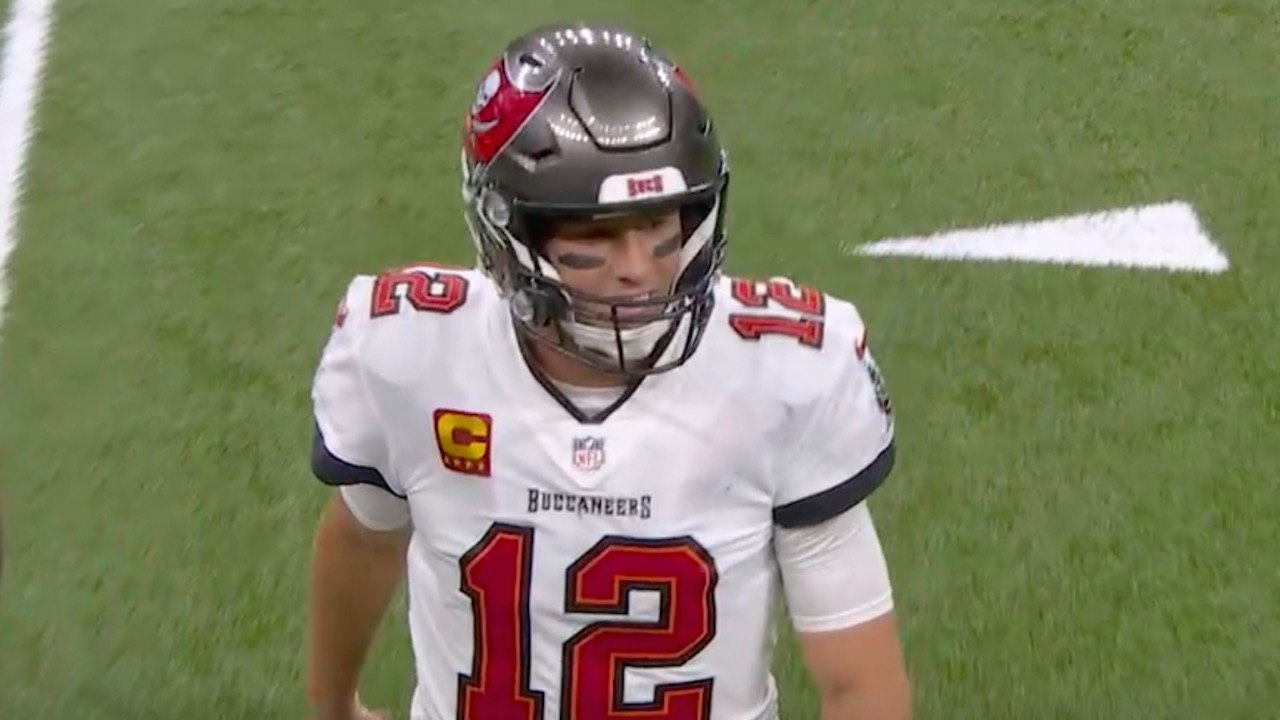 The NFL playoffs divisional round is in the books and Tom Brady is once again one game away from a Super Bowl appearance. While Brady spent his first 20 seasons with the New England Patriots, his first season with the Tampa Bay Buccaneers is shaping up to be one of his best yet.

The third time was the charm. Tampa Bay, who lost both regular-season games against New Orleans, played a complete game on offense and defense Sunday evening when they defeated the New Orleans Saints by the final score of 30-20.

While the numbers don’t blow you away, the experience and steady hand of TB 12 should. Brady finished with 199 passing yards and two touchdown passes. He also ran for one score. Most importantly – no interceptions, and no offensive turnovers.

Brady, who will be heading to his 14th championship game, is now 14-2 in the divisional round of the playoffs. That is just incredible!

While it is very early, the Packers have opened as 3.5 point favorites according to Oddsshark.

The only time these two met up this season Tampa Bay won going away by the final score of 38-10.