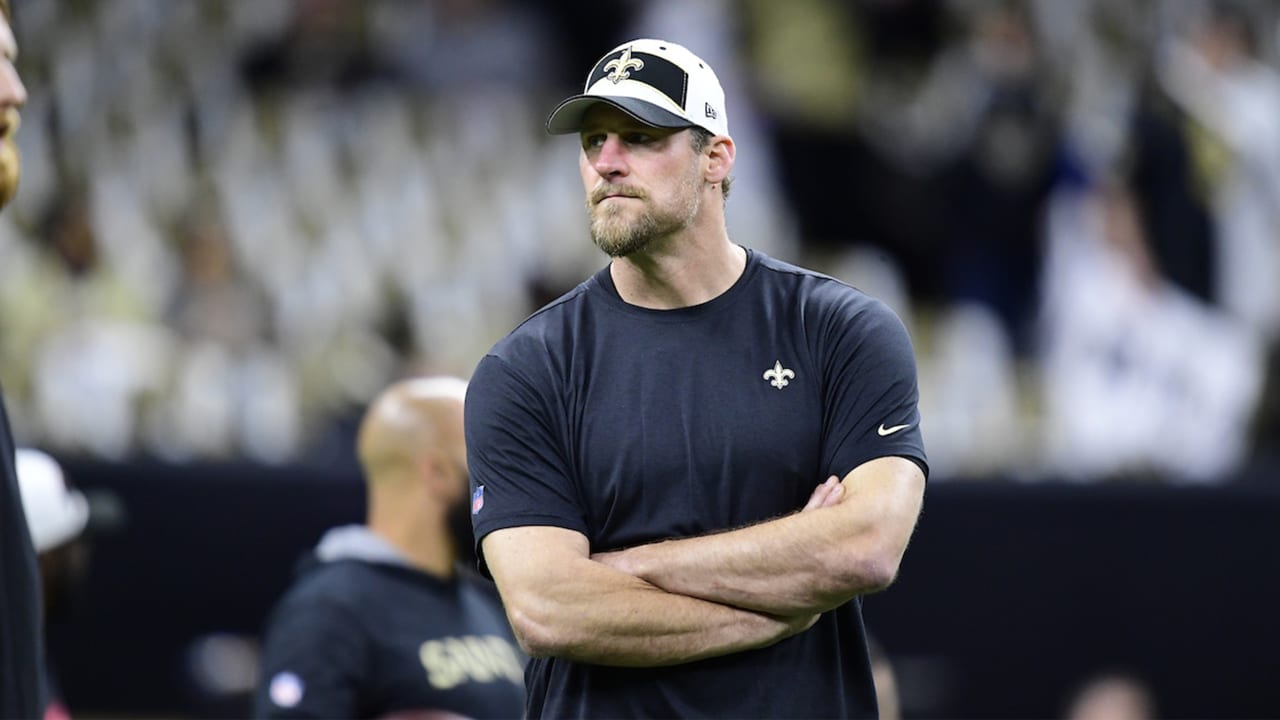 Dan Campbell is heading to Motown. According to multiple reports including ESPN’s Adam Schefter the Detroit Lions are expected to hire Saints assistant head coach/tight ends coach Dan Campbell as their next head coach. While no deal is in place, Campbell is expected to take over the reins as early as this week.

He may not be a household name, however, the Lions brass was very impressed with the Saints assistant head coach. Now, Campbell is expected to take over a team that is desperate to be a winner.

The only negative? Just like several of his predecessors, Campbell comes to Detroit with little to no head coaching experience on his resume. That doesn’t mean he can’t succeed. After all, every coach has to get his start somewhere.

According to ESPN, the 44-year old Campbell, who has never been a coordinator in the NFL, is viewed as a motivator and someone who can bring a team together instead of an X’s-and-O’s guru.

Campbell did take over the Miami Dolphins in 2015 as the interim coach for the final 12 games of that season.

Campbell finished with a 5-7 mark as the coach in Miami. While he didn’t land the full-time job with the Dolphins he did catch on with the Saints, where he spent the past five seasons under coach Sean Payton.

Learning how to coach under Sean Payton is a plus. Now the question is can Campbell be the savior in Detroit? Lions fans are hoping so.