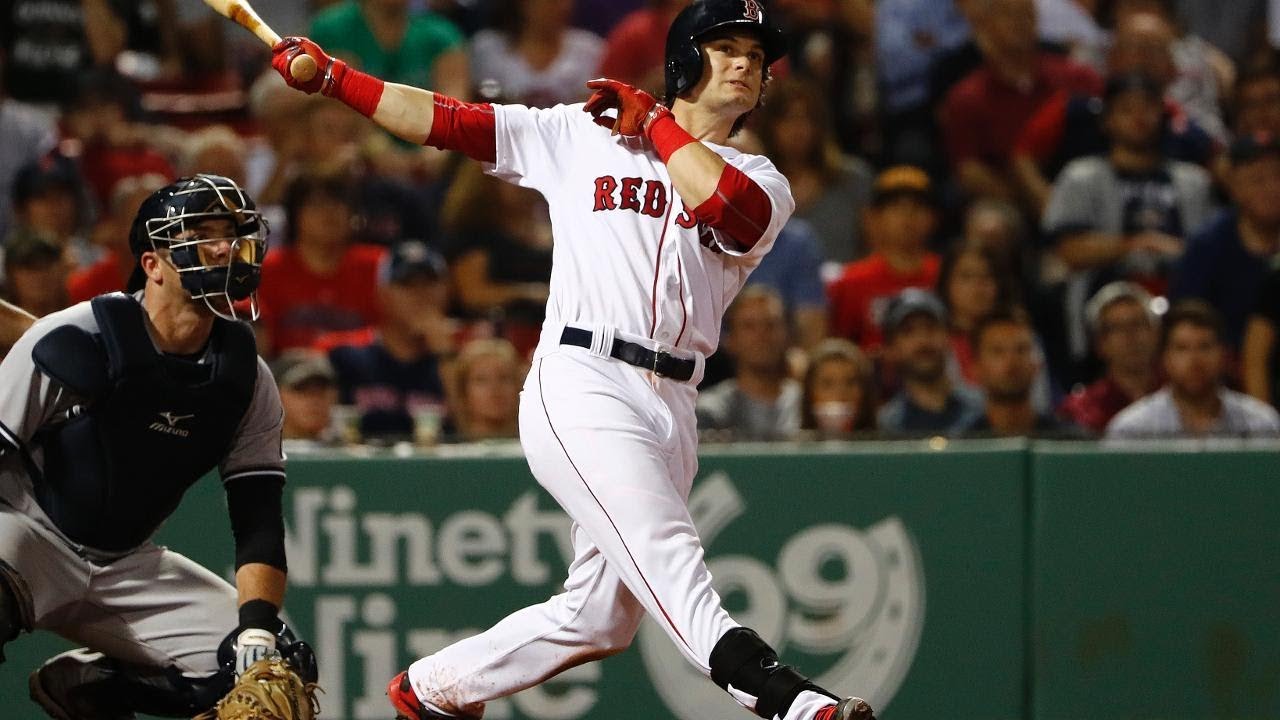 The offseason is upon us, so let the rumors begin. To say that the Detroit Tigers underachieved in 2022 is an epic understatement. After a strong second half in 2021, fans were expecting a lot from the Tigers in 2022. Unfortunately, that didn’t happen.

However, here’s the silver lining. Last season Cleveland proved that anything can happen when they took their huge odds to win the AL Pennant and World Series and were just one win away from reaching the ALCS. Next season, that very well could be the Tigers.

We believe with our armchair GM signings, this team is poised to be a contender next season. After all, we were one of the few that strongly urged Detroit to resign CJ Cron. Back then, we could have kept Cron on the cheap. Now he’s a highly-paid player mashing home runs seemingly every other at-bat.

Since the Tigers let him walk away after the 2020 season, Cron has hit 57 home runs and has collected 194 RBI – all while hitting .276 over that 2-year stretch. Detroit needs that kind of production, and we are going to help them find it!

The field of 2023 free-agent targets is chock-full of stars. So now is the time for Tigers’ owner Chris Ilitch to take a page from his father, the late great Mike Ilitch, and open up the vault.

Detroit needs a solid No. 1 catcher, a pitcher or two, and some outfield help. Don’t worry Chris, we have a plan and we are willing to share it with you.

Just like fantasy sports, every sports fan thinks they have the answers. Here at Sports Odds Digest, we are no different. We love sports and take them pretty seriously. That being said, here is the path to Detroit’s success in 2023, via free agency.

Andrew Benintendi – Left Field — RIght off the bat, Andrew Benintendi should be a top priority. Outside of Riley Greene, the Tigers OF is suspect at best. Benintendi would bring a solid presence in left field and he would add a much-needed punch from the left side of the plate. If Austin Meadows is back at 100 percent in 2023, an outfield of Benintendi, Greene, and Meadows, with Baddoo and Parker Meadows in backup roles, this team could have speed and power. Try not to gasp when you see the picture below of the Tigers’ roster of outfielders heading into 2023. I certainly did. Sign Benintendi!!

Willson Contreras – Catcher — This is huge. The Tigers basically do not have a stable catcher heading into 2023. I love Eric Haase, and he will play a key role in 2023, but he isn’t a 162-gamer guy behind the plate. Willson Contreras could be the splash that this organization needs. Contreras would not only provide power to a lineup that desperately needs it, but he would also be a great teacher for this young pitching staff. Like Pudge and Magglio before him, Detroit would most likely have to overpay to reel in Contreras, but it would be well worth it.

Carlos Rodón – Pitcher — Carlos Rodón wasn’t really on many teams’ radar until he broke out in 2020. His downfall? He is historically injury-prone. However, the southpaw threw a career-high 178 innings in 2022, all while holding down a 2.88 ERA and a 1.028 WHIP. With Spencer Turnbull expected to be back and E Rod coming off a solid final month of the 2022 season, Rodon would make a nice 1-2-3 punch.